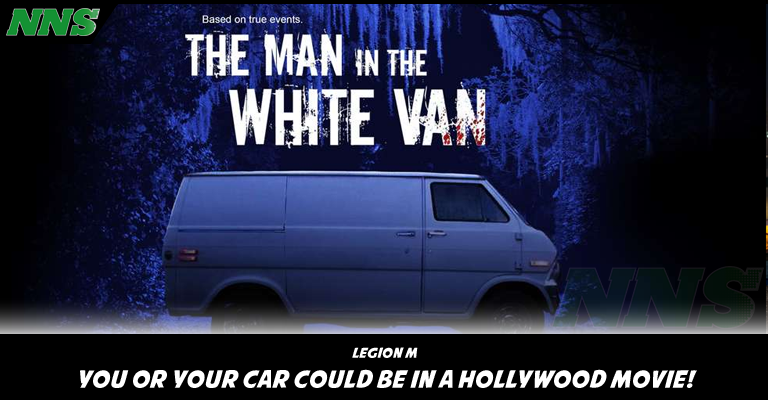 Based on a true story, The Man In The White Van is a thriller that Legion M shared they are starting on with their fans and owners during M-Day.

It’s not a Legion M project though, without the inclusion of their fans, so Legion M, who is currently working on pre-production, wants to open the gates and let you in if you want to help them make their movie.

You can even ask to visit the set or get updates on production.

Interested? Then head Here to join in on the project!