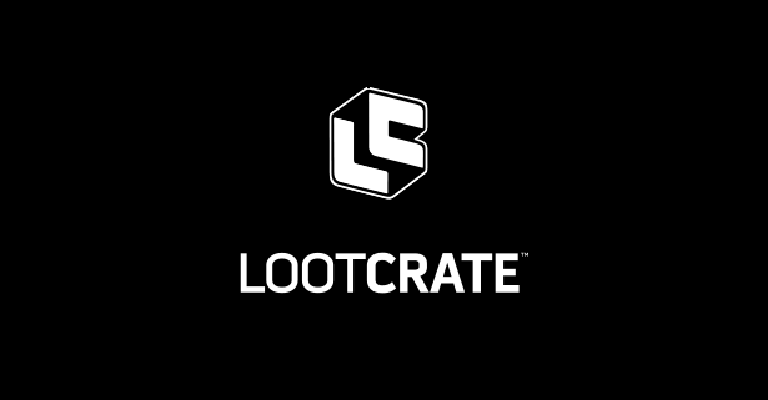 Loot Crate, the geek themed Box of products (some that you don’t really want) is changing ownership.

They started off as a Los Angeles based start-up, in the forefront of the “mail you some stuff” market. Although they didn’t invent the medium, they were one of the most successful within it. Now the company is transforming? Evolving? Leveling Up? From Loot Crate to “The Loot Company”, a lot is changing.

First “The Loot Company” is a part of NECA the fandom licensed collectible company that a lot of people forget of.

So what does this mean for the current Looters signed up for the service? Well NECA is known for their limited edition collectibles and exlusives. At it’s current price point though, I don’t see that being in every box. That being said, they could use their licenses to create smaller and still limited items for thier members.

In their public announcement, they promise better exclusives and experiences from the service, and that the change won’t effect their time tables.

So honestly, I can’t really see this being a bad thing, with the exception that the independent company went a bit corporate. Unless they raise the prices, or drop the quality, we don’t forsee a lot of blow back. So is it really so bad that a non-independent took over, considering how they treated Kidrobot when they purchased it?

Time will tell, but make sure you are subscribed to take advantage of the new limited items in their boxes!