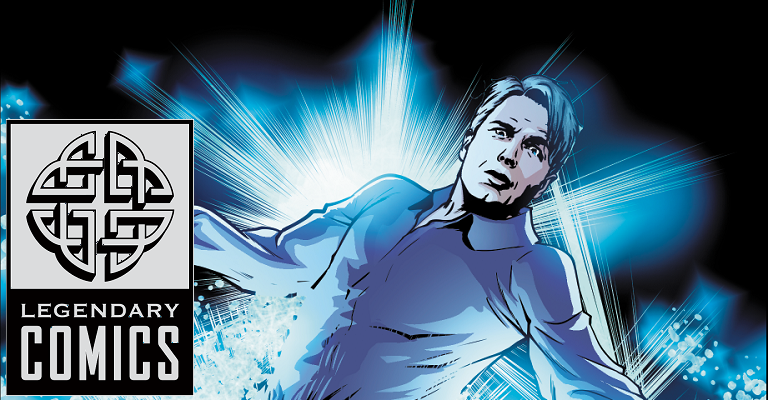 Webtoon App brings back the weekly comic, Acursian starring John Barrowman. Every week they will release a chapter until the conclusion of the first season. Download the Webtoon App on Apple App Store and Google Play Store.

Acursian is a story about Celtic lore and myths. Charlie Stewart, portrayed as John Barrowman, is cursed and is now doomed to fail no matter how hard he tries. As he trys to find out how to change his destiny and remove his curse, he finds out the truth of his bloodline. Charlie, along with his best friend, now search for a talismans that will restore him and his world.

Created by John Barrowman, Carole Barrowman, and Erika Lewis with art by Beni Lobel and designs by Tommy Lee Edwards.

If you want more information head to WEBTOON.com to learn more.