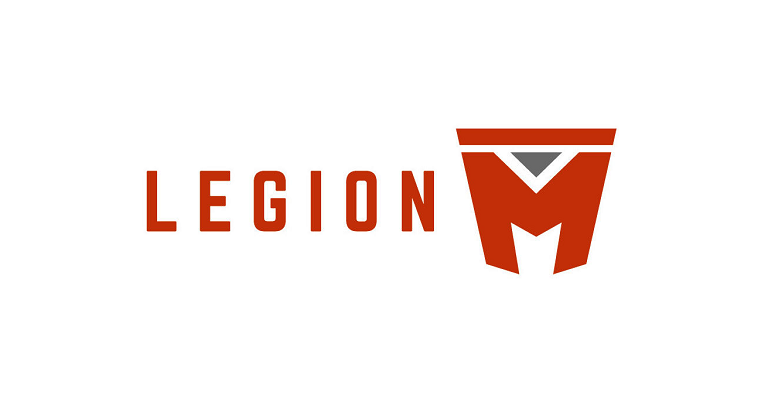 What is Legion M bringing with them to Los Angeles Comic Con this year?

Well it’s great you asked that!

Kevin Smith and Jason Mewes will host a panel on the LACC Main Stage this coming Saturday, October 12 at 2:30 p.m. PST..

However, right after they finish the panel, they’ll be taking cosplay photo op at Legion M’s Booth (#1031) which will feature their 30-foot Quick Stop facade they had during San Diego Comic Con at the Legion M Lounge! This same facade was used in the filming of “Jay and Silent Bob Reboot”. 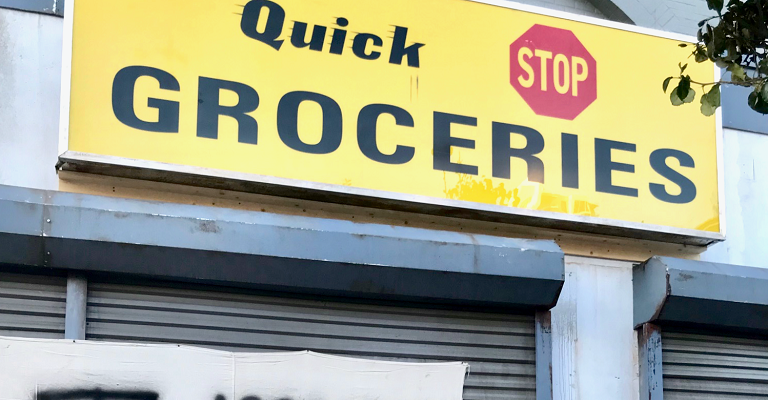 However, that’s not all though. If you are a fan of the upcoming film, Jay and Silent Bob Reboot, you may be aware that there is a special Fathom Events screening set for October 15 and October 17.

Since Legion M is a financier on Jay and Silent Bob Reboot, it wanted to do something special for LACC attendees who are also seeing the show. So they are giving away special and unique “Reboot” swag! To get the swag though you have to meet these requirements:

If you do all of that, you have a chance to get a free ChronicCon lanyard and badge replica that is worn in Jay and Silent Bob Reboot, but you have to be quick because supplies are limited! 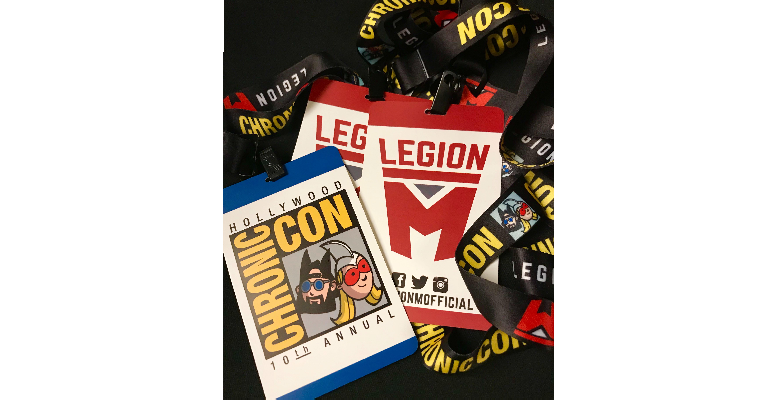 Not planning on dressing up, and haven’t got your ticket yet? Well don’t worry the booth will also have merchandise available for sale, no costume required.

Memory: The Origins of Alien

Memory: The Origins of Alien is currently showing in select theaters, but is also available as video on demand.

If you want to see it, have seen it, or are just obsessed with the Aliens franchise, then head over to the Legion M’s Booth (#1031) for a chance to purchase Memory: The Origins of Alien unique merchandise, including their “Chestburster” tee. This t-shirt’s sketch was drawn by Dan O’Bannon, screenwriter of Alien. 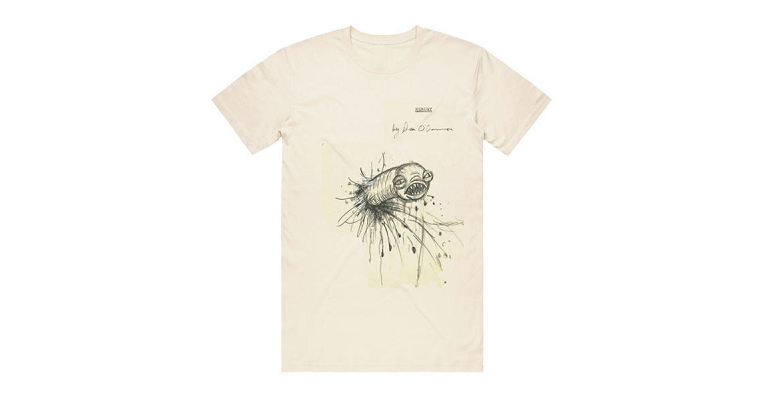 See you at their booth this weekend!