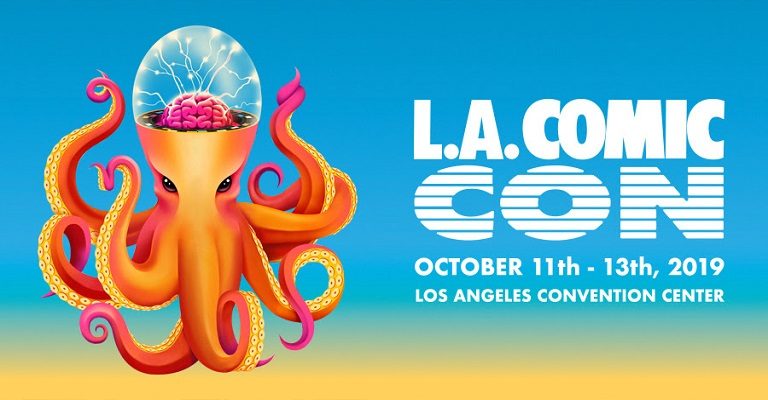 We are counting down, and getting closer to Los Angeles Comic Con, and boy are we excited!

Today, Los Angeles Comic Con announced that they will have the stars of the new MST3K on Sunday, October 13th 2019 on the main stage! 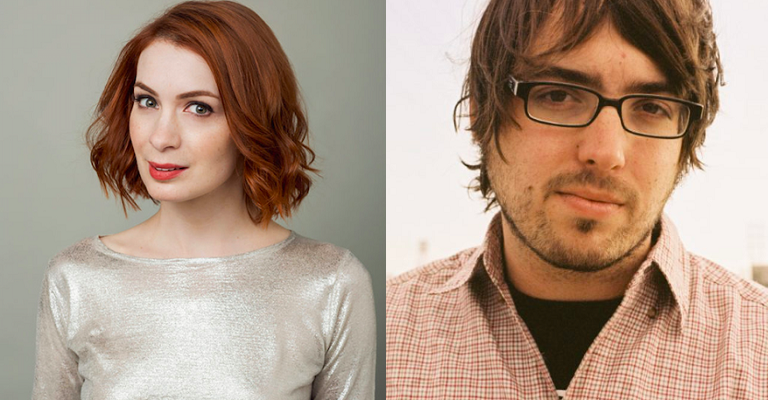 That’s right, Geek Girl extraordinaire Felicia Day will be talking to fans with Jonah Ray on Sunday! Additionally you can purchase signatures and photo-ops Here!

Want to save a little money on your tickets, if you missed out on the early bird sale, then you can actually save 10% on tickets by using code MST3K right now! Head Here to get your tickets before they fly away. 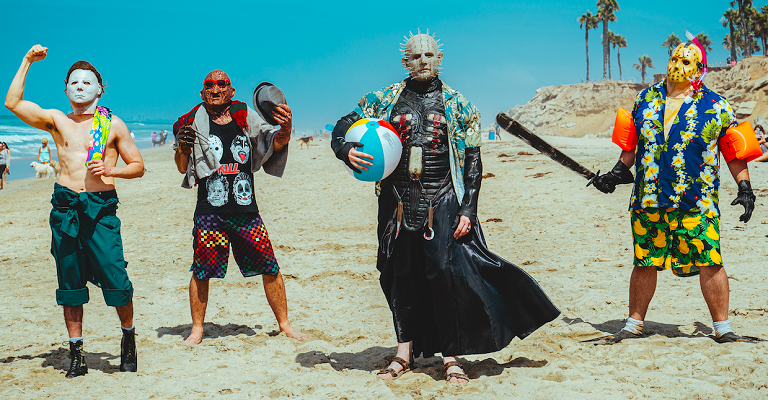 One of our favorite things about October is Halloween, and by associating Horror. This year Los Angeles Comic Con has partnered with Titans of Terror to up their horror game this year. The horror cosplay group will be having interactions with fans including posing for photo-ops, and bringing the scary! 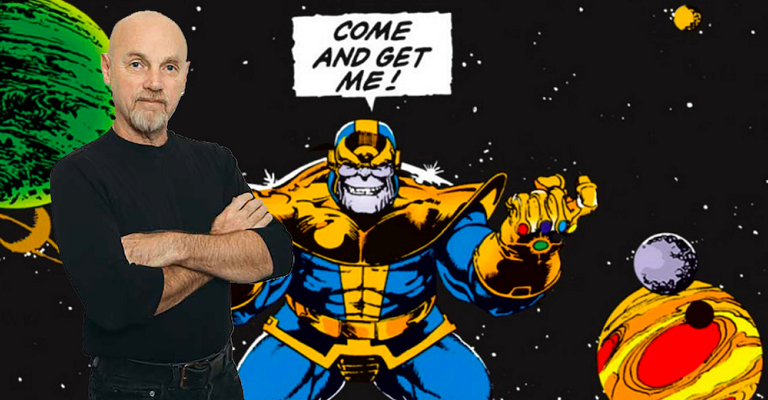 Fresh off his two box office film tour, Thanos is hot right now… or dust depending on what timeline you are from. Either way, he may have lost his head. Boom.