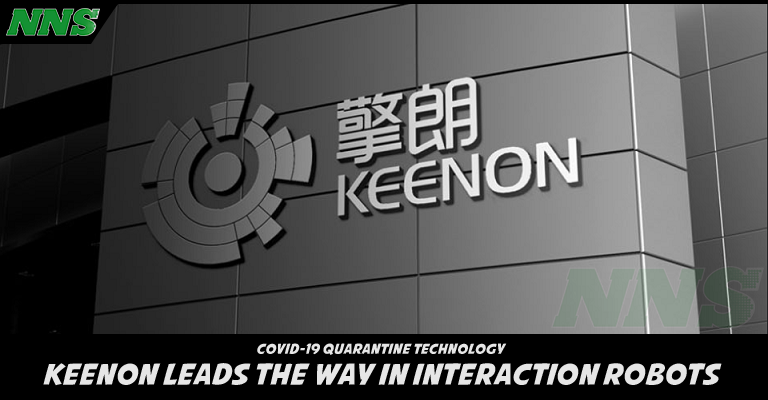 Normally, our opinion at Nerd News Social is in opposition to the removal of people from workforces, with it’s replacement being robotics. This isn’t specifically because we dislike technology, we love it. However society has not planned and built up a social net for people to massively be replaced by technology. 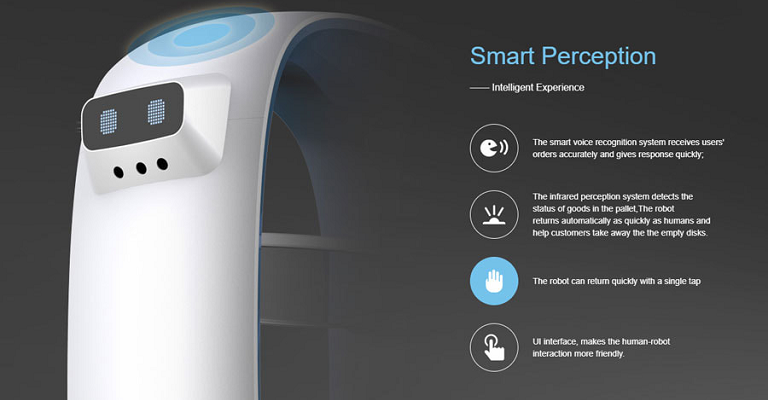 That being said though, in modern times, we all need to be socially isolated, and reduce our interactions, to flatten the curve.

Keenon makes robots that provide a varied services in a much needed society. 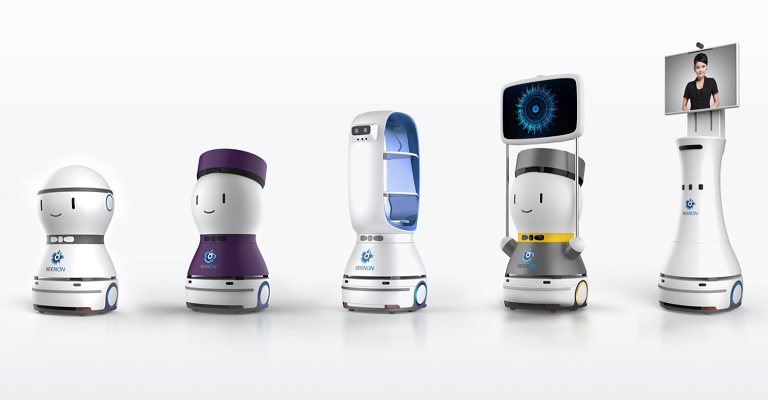 Keenon is delivery robots are in 400 cities, in 20 countries, serving more than 20 million people.

Now as a result of financing from Source Code Capital, new investments from Walden International and Shanghai S&T Investment, and investments from old shareholders (Yunqi Partners and IVISION Ventures), they are reaching out into new markets overseas. In the third quarter of 2019, Keenon reached into United States, Canada, Europe, Japan, South Korea, Southeast Asia and more.

In the current pandemic though, Keenon’s robots provide a “non-touch” agent, from food, to medical, these robots can do so much.

Once the virus formed into an outbreak, Keenon launched their robots to supporting epidemic areas, sending delivery robots to affected areas. Including hospitals (Wuhan Union Hospital and Wuhan’s mobile cabin hospital), and locations in which people were isolated.

They delivered medical supplies, and delivered meals, allowing the avoidence of cross-infection/contamination. They even invented disinfection robots models to help out clean areas of the virus.

While the need to replace all jobs with robots would be horrible for the world’s economy, the actions of Keenon was very helpful in reducing contamination, and fighting COVID-19 in China.

What can we learn from that, and implement here?