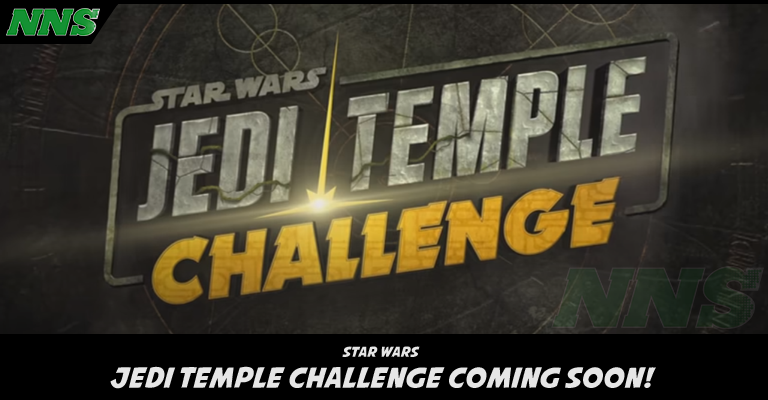 Are you ready to take the Jedi Temple Challenge.

This new series is hosted by Ahmed Best, the actor who portrayed Jar Jar Binks in the prequel trilogy of Star Wars. He has received a lot of unjust attack over the years, for portraying the character as instructed. Now though, he is getting some new breath in the series playing the role of Master Kelleran Beq, the Jedi tasked with finding out which Padawans have what it takes.

Set in a galaxy far far away, fitting the world of Star Wars. Watch as Padawans test their strength, knowledge, and bravery in a series of 3 challenging Jedi trials. After the three rounds, the children will see who has what it takes to be Jedi Knights.

The new kid-themed youtube game show started on June 3, 2020 and will be released weekly episodes of their current planned ten-episode run. If you are looking to watch the series, you can do so on Star Wars Kids YouTube channel, which you can find Here, and will also be shared on their website StarWarsKids.com.