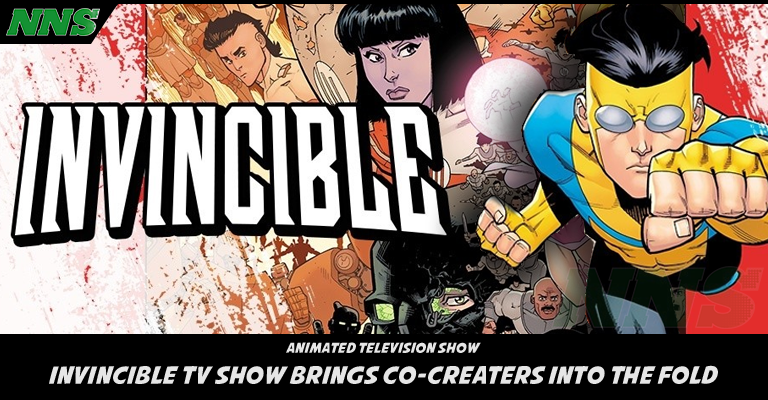 With the love of super heroes, and the dark themes that are being appreciated and allowed in modern media, it’s very clear why the very interesting series Invincible would be adapted for a TV series.

While I personally would love to see the series be presented in a live action manner, Amazon Prime is moving forward with an animated series of the same name. 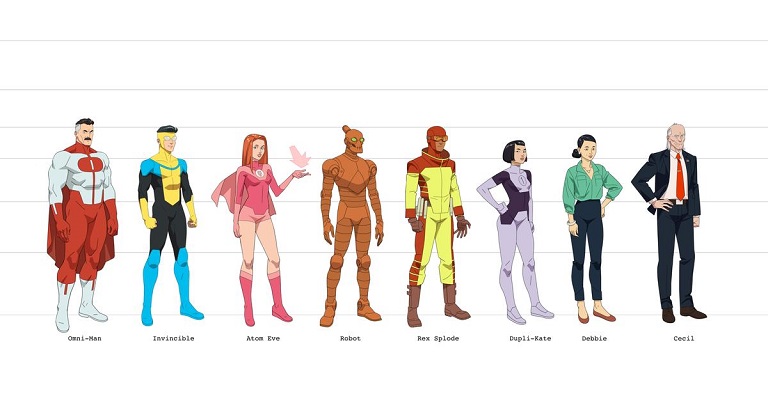 If you were a fan of the comic book series, you will be happy to know that Robert Kirkman, the co-creator and writer, will be acting as an executive producer, and co-creator and artist Cory Walker is signed on to be the lead character designer for the series.

If you haven’t seen, read, or engaged with the series prior, you might be happy to know that you can pick up a free copy of Invincible #1 at your local comic book brick and mortor shops as a part of Free Comic Book Day, although you may want to call ahead to make sure they still have them in stock.