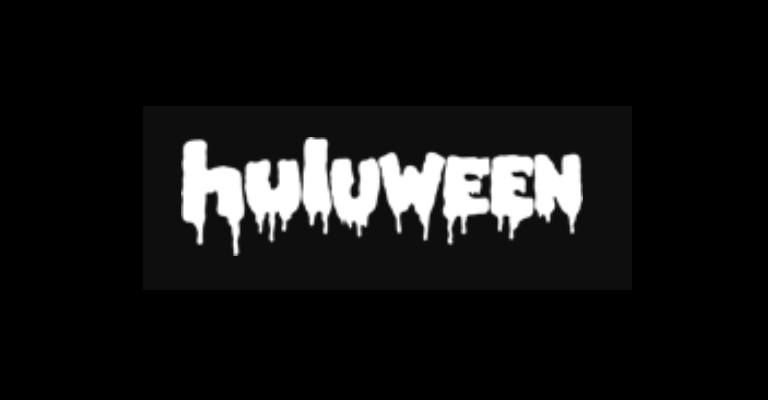 Never to late for Halloween…

Some of the jewels of which are Little Monster, Wounds, and Uncanny Annie, set to premiere throughout October.

Hulu even has a personalized hub for all of their Halloween themed content, which will feature TV episodes, movies, and short films. This will allow them to deliver over 800 films and shows with more than 5,000 episodes! 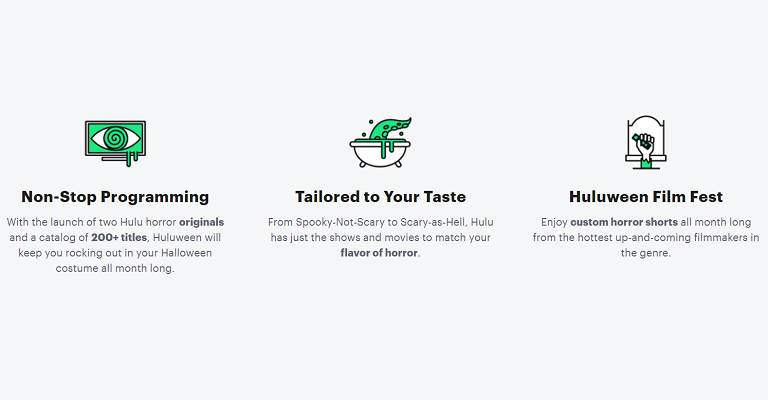 Their current original shows Castle Rock, Light as a Feather, and Into the Dark are premiering back on the streaming service to help get people in the holiday spirit.

Some of the choice short films included are:

The short filmmaker with the highest level of engagement on Hulu and Hulu‘s YouTube channel will win $50,000 towards production of their feature length film, so it’s not to late to help that filmmaker get pushed over the edge. If you don’t have Hulu you can always help on their Youtube page! 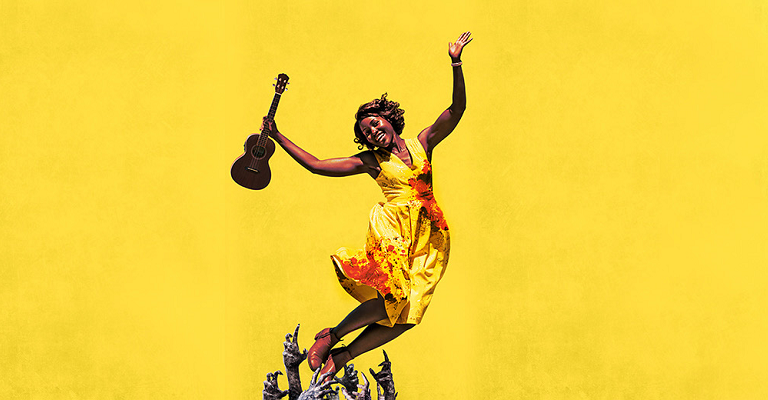 What we had been waiting to see, since it was announced earlier in the year, is Hulu‘s original film Little Monsters. The story of an elementry school field trip, that takes a turn for the terrorifying as a zombie outbreak puts them all at risk. Who doesn’t want to see a bunch of little zombies! This film is starring, Lupita Nyong’o, Josh Gad, and Alexander England. 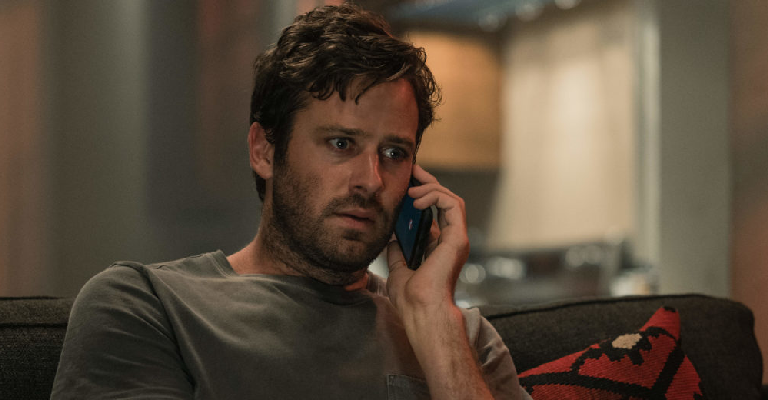 Wounds is written and directed by Babak Anvari, from Under The Shadow. The movie is about a Bartender who in choosing to answer a lost phone, gets pulled into a world he wishes he could have left alone. This was originally a Sundance Film, and stars Armie Hammer, Dakota Johnson, and Zazie Beets 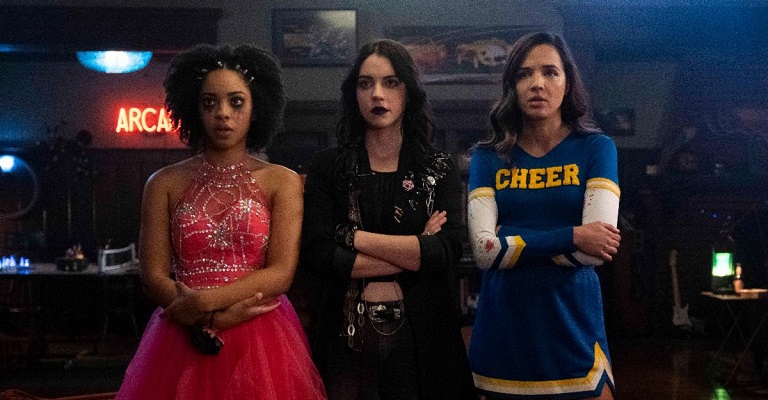 One of the awesome things available for fans of the season comes in the form of Into The Dark, which is a monthy horror series, releasing a themed episode each month. This month’s episide titled Uncanny Annie focuses on a group of college students who as the result of playing a board game, get pulled into a horror-able situation, in which they have to win the game if they want to live.

If you are a fan of this episode, I highly recommend checking them out. Next month’s episode is themed on Thanksgiving.