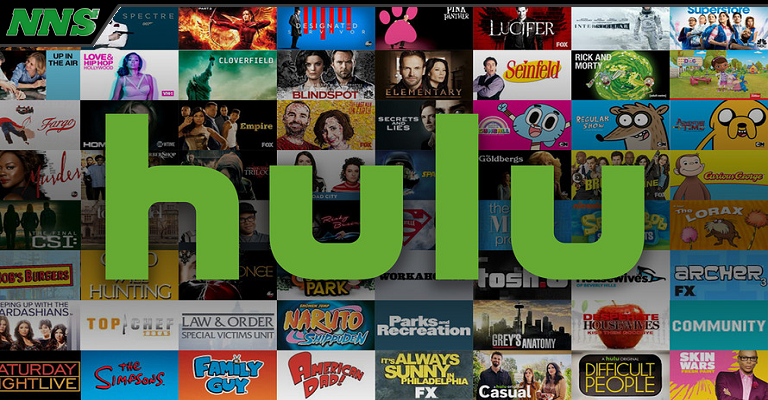 Hulu just announced that it is working with executive producer Mary Laws, of AMC’s Preacher, in association with Annapurna Television, on a new anthology series based on Nathan Ballingrud’s “North American Lake Monsters” short stories.

While the show’s title has not been released yet, the series will take place over 8 episodes in the first season, and a possibility of more if it is continued.

Those unfimiliar with Ballingrud’s work will be interested to know the piece will focus on Gothic monsters including:

The stories will focus on the desperate acts of desperate people which blur the line between man and monster.

We are definitely excited!