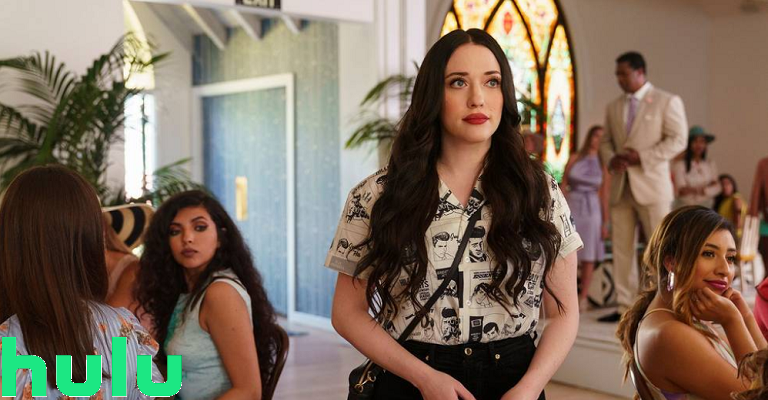 Hulu’s new scripted comedy show called Dollface, is set to start streaming on November 15th, 2019. The series will show the journey a woman has to take to overcome her own imagination and re-enter her female fellowship, after having broken up with her boyfriend.

The character along the relationship had left those friendships behind for a number of reasons, and she will regain her friendships and support system over the course of at least a 10 episode season.

A part of me really hopes this is an adaptation of Drop Dead Fred, but unfortunately I know it isn’t.

That being said, they have an amazing supporting cast of women including: Shay Mitchell (Emily from Pretty Little Liars), Esther Povitsky (Maya from Crazy Ex Girlfriend), Brenda Song (London from The Suite Life of Zack & Cody), and Beth Grant (The Woman with Hair But No Beard from A Series of Unfortunate Events)

Make sure to start streaming Dollface, November 15th, on Hulu!