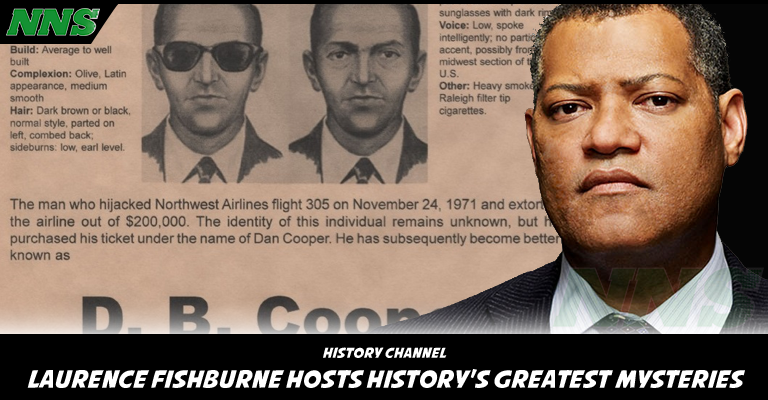 From his performance in the Matrix, all the way through Hannibal, Laurence Fishburne is an impressive actor with range. I specifically list those two films because he rests in a position of power, looking over the acts of a crew solving a mystery. Now he will be doing the same for History in their new show.

The series will be called “History’s Greatest Mysteries” which focuses on some of the most compelling mysteries of history, including:

The series will delve into the topics with new information, personal evidence, and fresh perspectives as they tackle to topics.