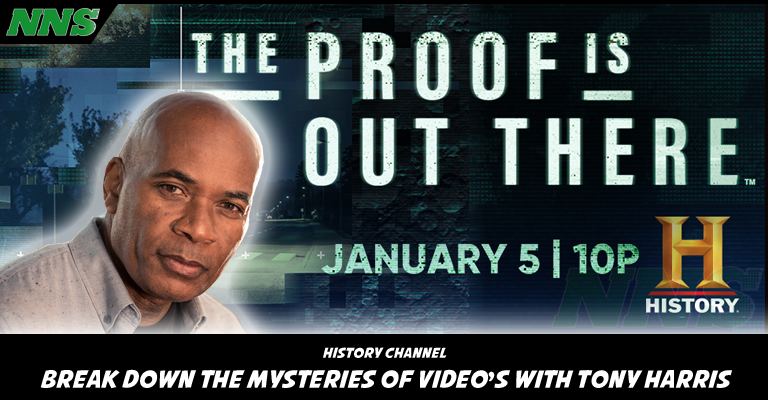 Tony Harris, know for his work on Al Jazeera America and Investigation Discovery is now joining the History channel for their new series The Proof Is Out There which is premiering shortly.

The show intends to take hard looks at videos showcasing the unexplainable. Phenomenas, mysteries, and the bizarre will be the topic of this half-hour show, which shows, discusses, and analyzes the footage to find out the full story.

Some of the things show will include:

Is it fake, is it real? Can neither be proven? They attempt to explain the unexplained!