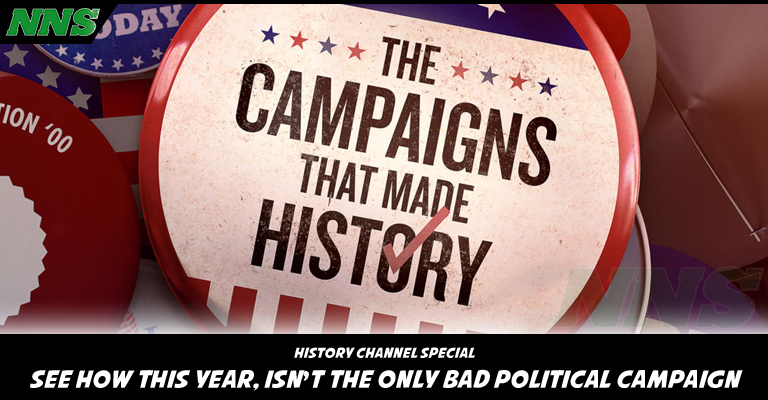 We may not be ready for November, and the election thereafter, but the History Channel hopes to give us some insight into other moments in US history, in which elections were just as divisive as the one we are about to engage in. Well… maybe not as divisive, but we still have a couple of days for World War III to start.

“The Campaigns that Made History” from OZY Media will be hosted by Carlos Watson from the Carlos Watson Show on YouTube. The special will talk about the largest spectacles in the history of presidential political campaigns over the last half-century.