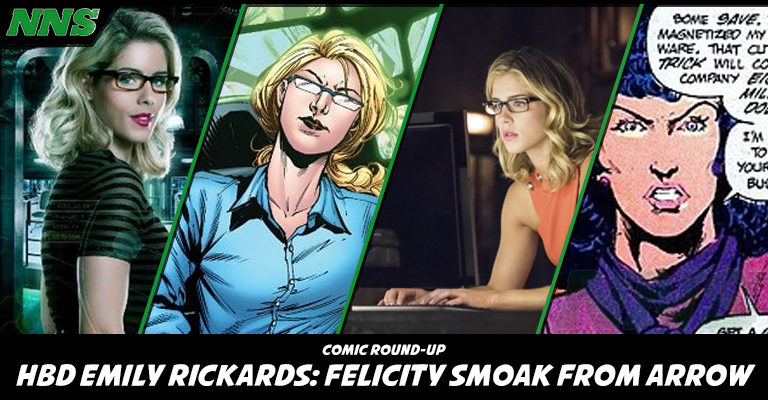 Many of us have had our first glimpse of Felicity Smoak (A.K.A. Overwatch) from the CW series Arrow. But Smoak’s first actual appearance was in The Fury of Firestorm #23 (May 1984) from DC comics, created by writer Gerry Conway and artist Rafael Kayanan. She was originally the manager of a computer software firm who opposed the superhero Firestorm because of his recklessness. Originally she was portrayed with dark black curly hair and no iconic glasses. 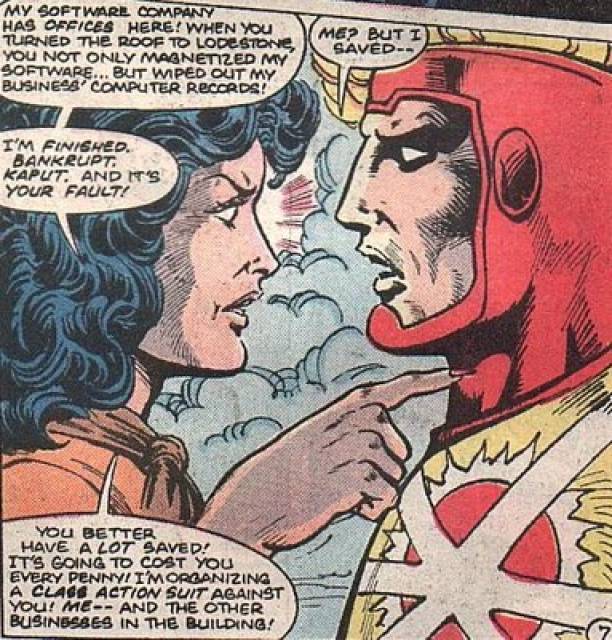 In 2012 we see the next version, and most awesome version, of Smoak coming from Emily Bett Rickards in the television series Arrow and its extended universe of shows, collectively known as the Arrowverse. Here she is an I.T. genius and graduate from MIT who works alongside vigilante Oliver Queen/Green Arrow to help protect Star City (formerly Starling City), later operating under the alias Overwatch. The pair also become romantically involved, and eventually marry with Felicity giving birth to their daughter Mia Smoak. This interpretation of the character was placed at number 15 in a list of 50 Favorite Female Characters, in a poll of Hollywood professionals conducted by The Hollywood Reporter in 2016. The series is going into its 8th and final season though there is talks that Smoak might not be involved. 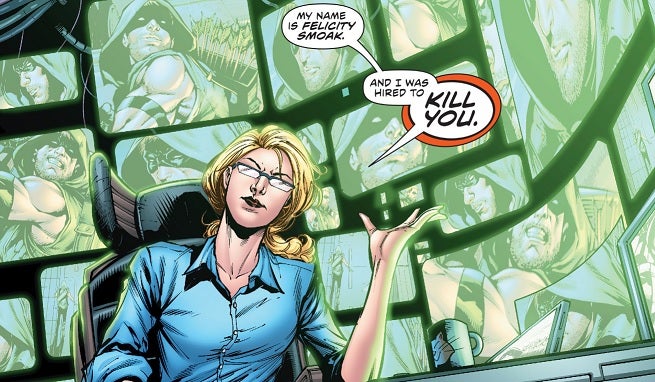 Rewind a little back to 2014 with DC’s New 52 Green Arrow Volume 5 #35. Smoak is back in the comics but this time, with blonde straight hair, glasses, and basically looks exactly like Rickard’s Smoak. The Smoak I personally have grown to really admire! 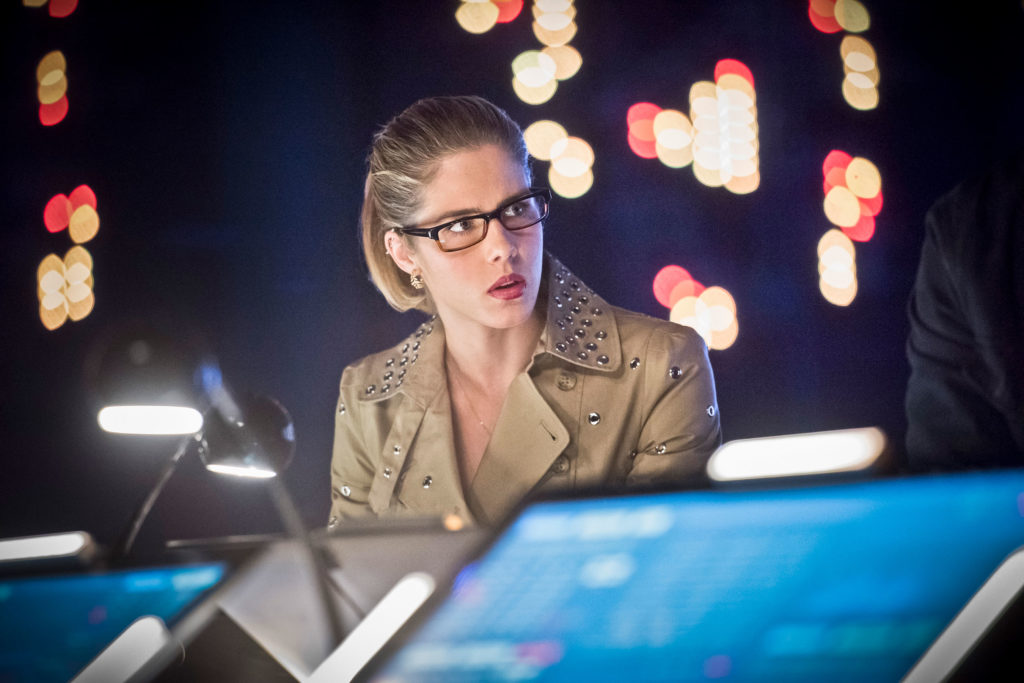 Since its Emily Bett Rickards birthday today, let’s talk a little about her career. She was born in British Columbia in 1991 and is obviously best known for her role as Felicity Smoak. She introduced herself to musical theatre and dance, with the hope of later introducing herself to more serious acting. She graduated from high school early and attended the Vancouver Film School, completing the Acting Essentials Program. After completing the program, she attended an open call audition, which gained her an agent. She studied at the Alida Vocal Studio in Vancouver. Rickards made her first professional appearance in 2009, starring in the video for the Nickelback single “Never Gonna Be Alone”. Shes been nominated for a few Teen Choice awards, Leo Award, and MTV Fandom Awards all for Arrow and her guest star on The Flash and won two MTV Awards!

So a very happy birthday to Emily Rickards who has evolved Smoak in the best way and gave girls like me a smart, sassy, nerdy, funny, character to look up to.

Below are a few comics you can check out if you want more Smoak and don’t forget to check out the CW show Arrow! 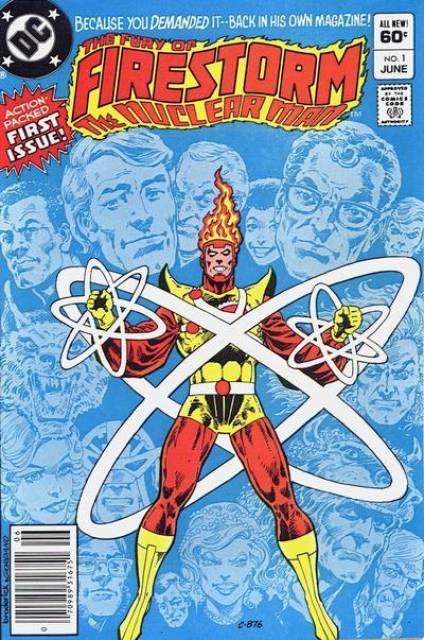 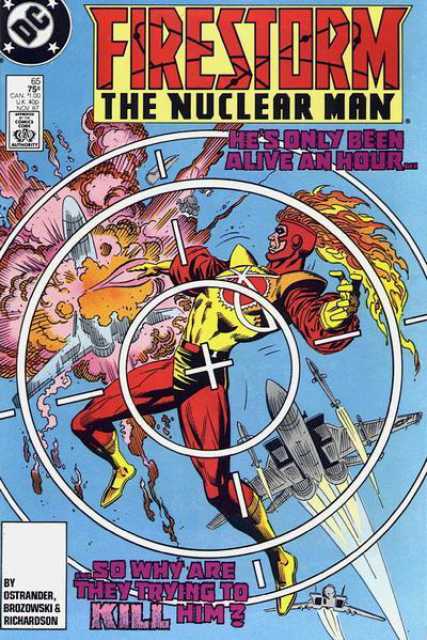 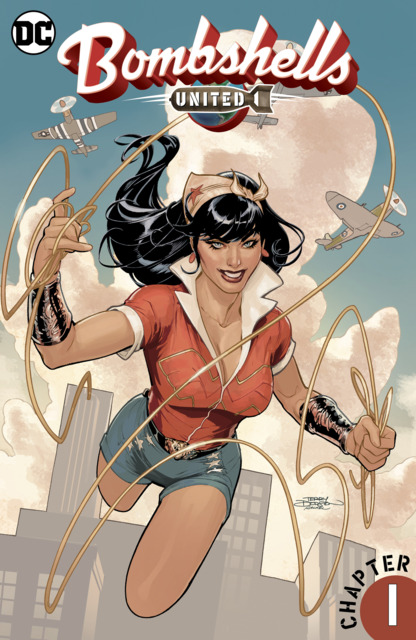