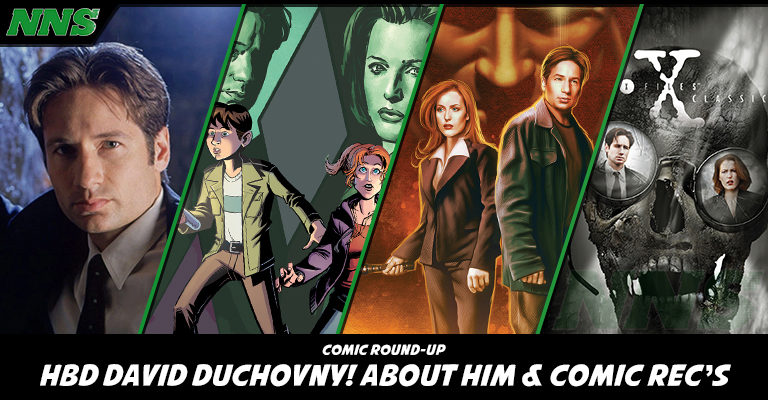 ANOTHER BIRTHDAY!? Wow, are these every day or something? Today is a special birthday in my opinion. It happens to be David Duchovny’s birthday! I’m personally a fan of, well… X-Files, Californication, and Twin Peaks where he played a VERY interesting character to say the least. But besides acting, he has also produced, directed, and written. He is also a singer and song-writer and published 3 books. On top of that, he has won Golden Globe awards for X-Files and Californication.

Duchovny was born in New York, in 1960. Skipping a few years, he graduated from Princeton University in 1982 with an A.B. in English literature. Also in 1982, his poetry received an honorable mention for a college prize from the Academy of American Poets. He earned a Master of Arts in English Literature from Yale University and subsequently began work on a Ph.D. that currently remains unfinished, but you never know!

The earliest thing in his career that I could find is that he appeared in an advertisement for Löwenbräu beer in 1987. The next year he appeared in was two scenes in Working Girl (1988) and after that was a small role in a few episodes of Twin Peaks. Skipping a few things, he landed his big career breakthrough for X-Files in 1993 which ran to 2018 as one of the longest-running science fiction series in network TV history. It had 11 seasons with 218 episodes and additionally 2 movies.

His career went on to more things but to me, the important part of this is how influential he was as Fox Mulder in one of the top sci-fi shows to date. So in celebration of Duchovny’s birthday, I’m going to recommend the following X-Files comic book series. 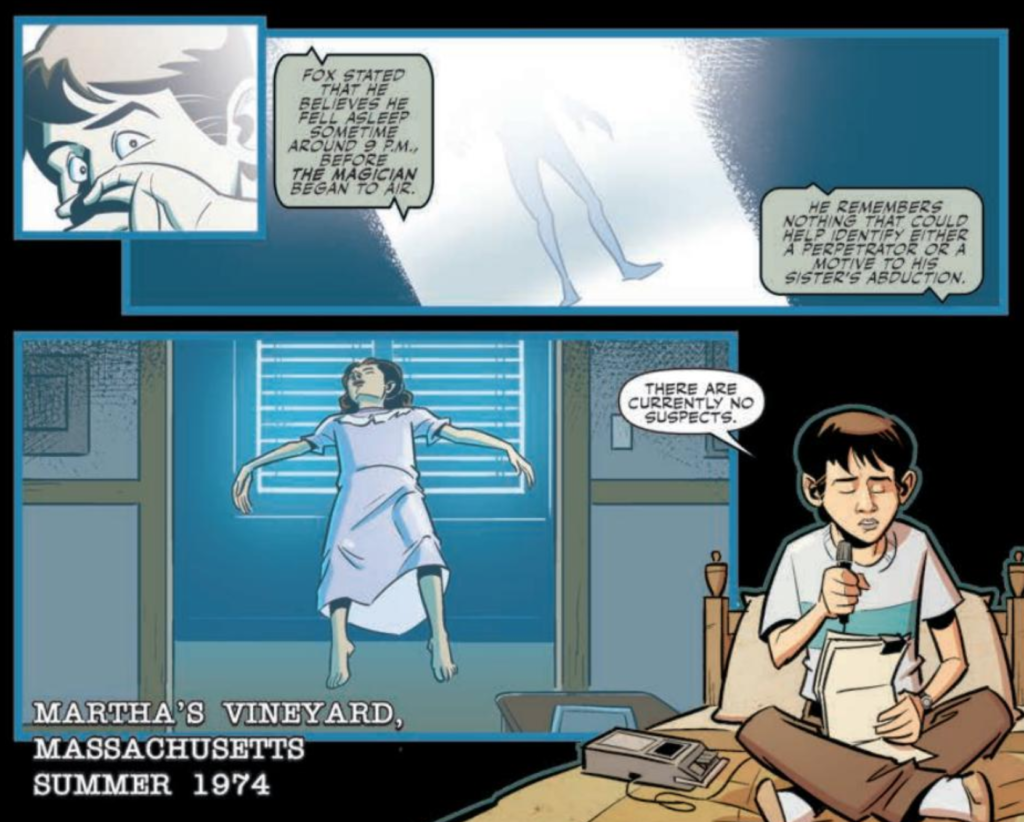 Before the FBI, before the X-Files, they were just two teenagers in search of the truth. On Martha’s Vineyard, a young Fox Mulder investigates something strange happening on the island, while in San Diego, 13-year-old Dana Scully looks into the shocking murder of her teacher. Two kids, two mysteries, one conspiracy that threatens the future of humanity. 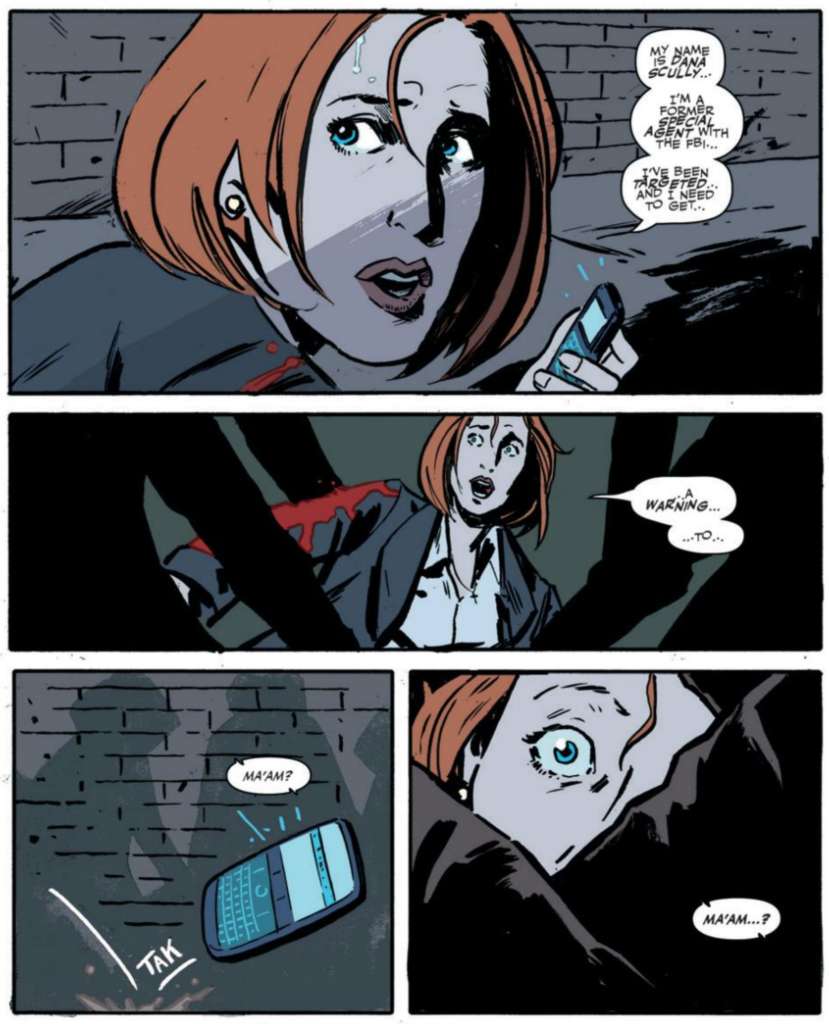 For years, FBI agents Fox Mulder and Dana Scully toiled in the X-Files unit, a one-office division of the Bureau dealing with cases deemed unsolvable and related to unexplained phenomena. During their investigations, Mulder, the “believer,” and Scully, the “skeptic,” delved into the occult, religion, urban legends, conspiracy theories, UFOs, alien abductions, and genetic engineering. Eventually, both agents left the FBI and began a new life together in peaceful anonymity, which endured until now. 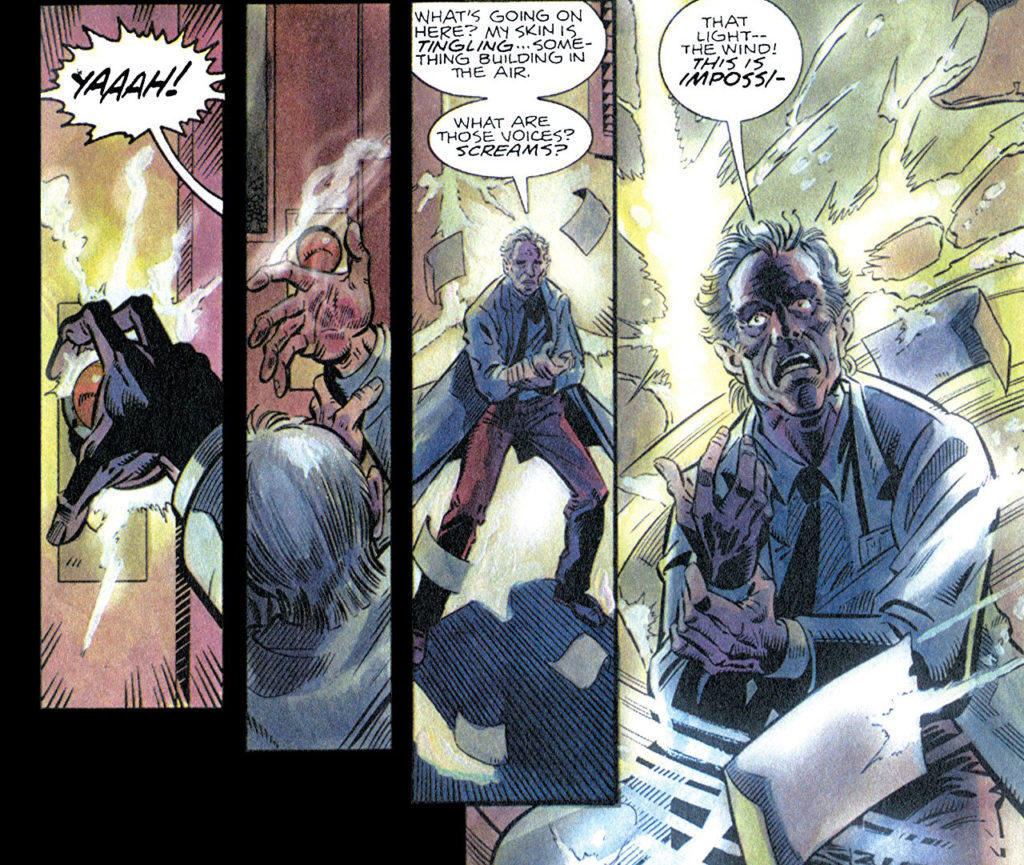 Adapts the best-selling novel by Kevin J. Anderson. Dr. Gregory, a renowned nuclear weapons researcher, is not only dead–he’s been charred to a radioactive cinder. Since this is a death on federal property, Mulder and Scully are hastily called in. When a second victim, completely unrelated to nuclear science or Dr. Gregory is obliterated in the New Mexico desert, and then a third dies the same way in Washington, DC, Mulder and Scully begin to focus on the frightening dimension of their task. As they work to uncover the secret unifying element that ties these deaths, it becomes clear that this twisted puzzle has fatal consequences for the entire world.