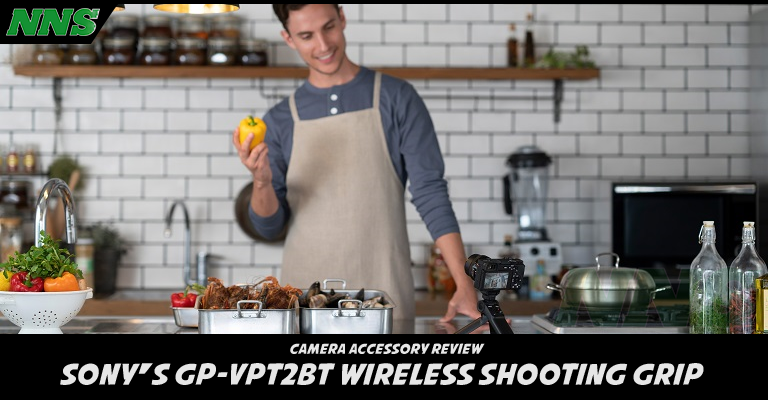 Sony is releasing a new wireless shooting grip with the travel vlogger in mind! The design is meant to be held in positions that simply weren’t comfortable with other grips, works with a bunch of camera models, and is perfect for people on the go. 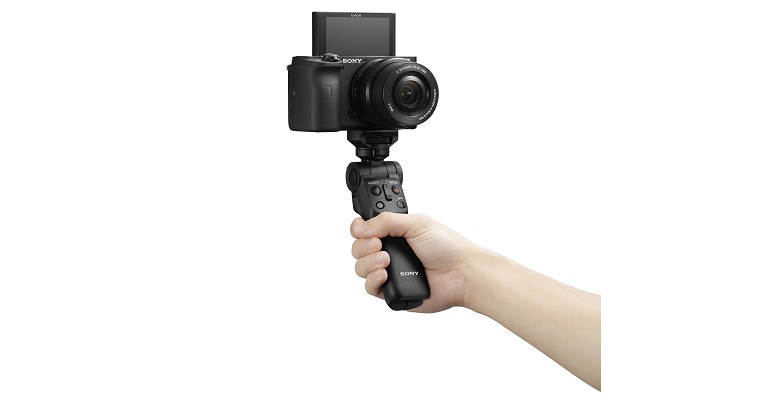 The new model (GP-VPT2BT) works wirelessly with the a9 series, the a7RIV and III, a7III, a6600, a6400, a6100, and the RX10VII. That’s a lot of cameras! Not only is it easy to hold, but it’s also able to lock the camera in a vertical alignment for your TikTok vids. And don’t even worry about carrying a tripod, because it’s also a tripod! 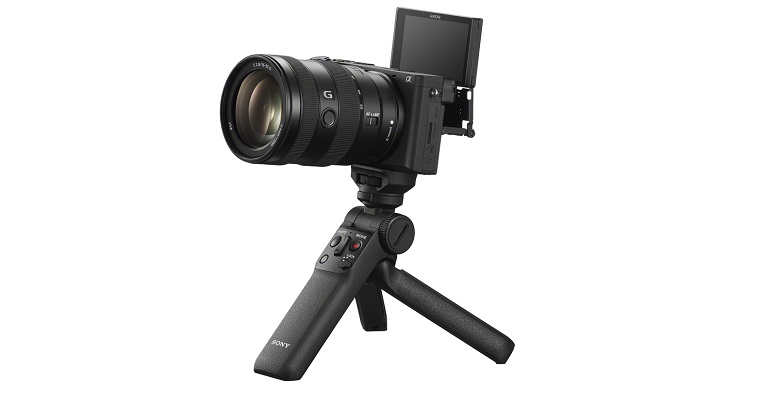 Created to make camera operation completely hands-free, easy to use, durable, and portable, the new grip is completely cordless thanks to Bluetooth. It doesn’t even need the connection port to be exposed for operation. Great news for those of us who want some cool shots at the beach! It’s water and dust-resistant, so no worries about damaging it if a light sea-spray hits you (as long as your camera is also weather-sealed) as you vlog your time at the boardwalk! And because it’s so light and portable, there’s no packing up a bunch of wires. Just stick it in your pocket and move on to the next party. 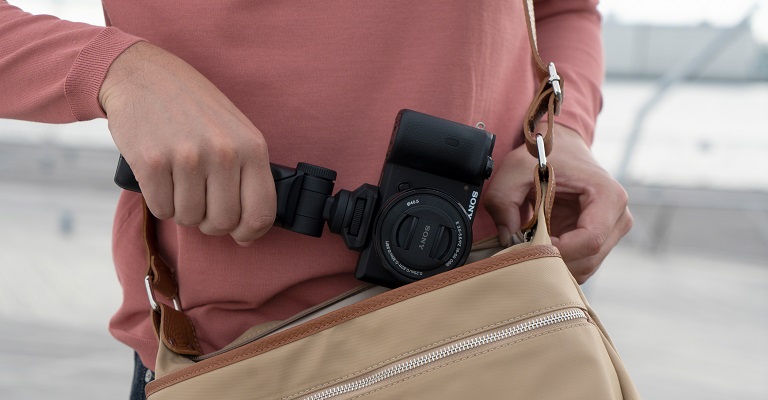 $140 (180CAD) is about what I’d expect for a Bluetooth wireless remote grip, and it’s a pretty awesome buy for those of us who want our vlogs to look more professional in quality without hiring a team to follow us around. While it’s a really nice grip, it is not a gimbal. The Sony cameras are generally very light and easy to hold up for a while, so recording yourself on YouTube won’t end up being too crazy, but don’t go running with it and expect a smooth video!

Pick it up when it releases at the end of this month! 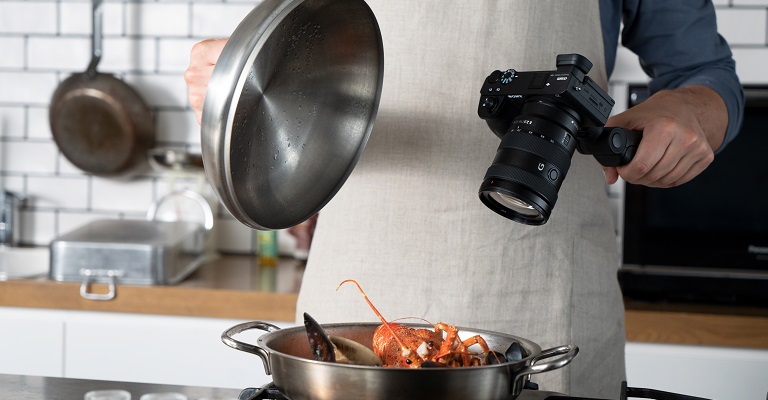