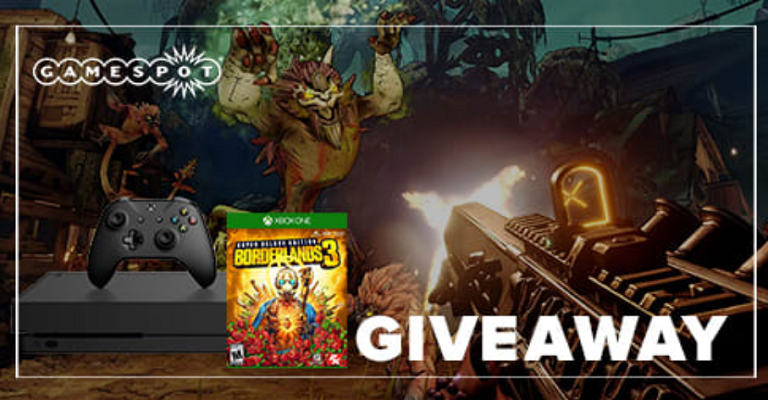 Are you a fan of Pandora, but still haven’t picked up Borderlands 3 yet? Well you might be lucky then, because Gamespot is giving people in the USA, Puerto Rico, and Canada a chance to win the game!

The game came out on September 13, but this contest runs until September 19th, 2019.

Not mentioning, the fact that Gamespot clearly has an opinion on which console is better… To be able to sign up for the giveaway, head Here for your chance to win.

You can gain entries for the contest by:

Winners will be notified on September 20th, 2019 via email, and they will have 48 hours to respond, or they forefit their prize.