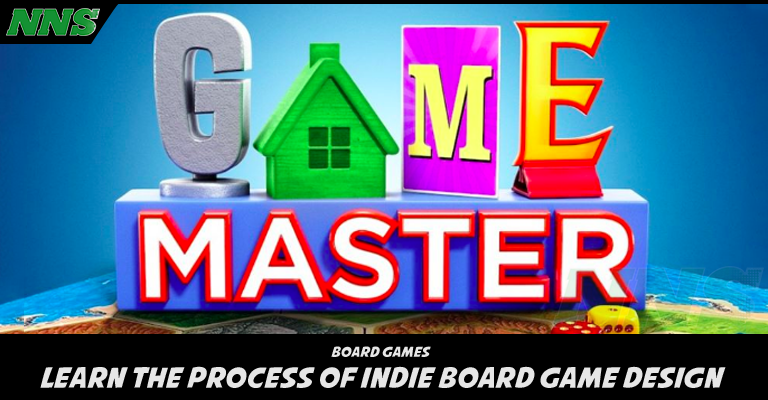 Normally it’s Conner who breaks down movies, or tv shows, but I took over this review because of the subject matter.

Gamemaster is a documentary talking about the world of independent board game design in modern times. When I found out about this documentary I had to be the one to review it. That world is not foreign to me, as I dabble in that realm. If you’ve been to the site before, you may have heard us talk about Rough: The Card Game prior. That’s my party game, designed by myself and a solid crew of other writers.

The documentary Gamemaster does an amazing thing, it crams over 5 years worth of knowledge that used to only be able to be acquired from reading a bunch of books, or literally experiencing the industry first hand. These are very lessons that I’ve learned the hard way and have even on a couple of occasions shared on a panel or two at a convention.

Being in the industry, it’s nice to see so many familiar faces, of those in or outside of the industry getting their due and attention.

As someone specifically in Los Angeles, it was a joy to hear mention my favorite home convention, Strategicon, and even bittersweet to hear mention of Pasadena’s Game Empire, with it only recently closing down.

One of the things I loved the most about this documentary was that they gave voice to the community’s diversity, and showed that in the game industry there is a serious issue about its under-representation. As one of the people interviewed in the documentary makes clear, it doesn’t make sense that the industry would have an issue with diversity, since the independent game development world is so fresh, and there isn’t an engrained history of racism. Unfortunately, though, it still runs rampant, and people find it hard to find characters to play as that represent themselves, or themes that are not whitewashed, or white-centric.

In fact, one creator, Jason Serrato of Thug Life, even discusses how they had to change their game design, and concepts for a wider market so they can reach a more diversified audience that they wanted to reach with their product.

If you love board games, want to make your own, or simply want to know what it takes to create your own game, then I highly recommend that you watch this interesting, fun, and entertaining delve into the board game industry. If we have enticed you, and you want to watch this documentary, you can watch it on-demand tomorrow July 7, 2020, on iTunes or Amazon Prime, with more VOD platforms to be announced.

The truth is that almost anywhere in the USA, or even outside, there is a group of game developers who are making independent games. So if you saw this documentary, and fell in love with the idea of finally making your dreams of making board games real, it’s just a Facebook group away from finding your board gaming family.