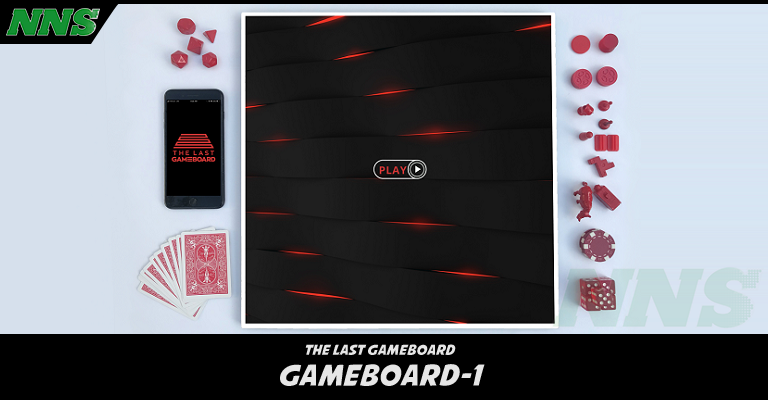 When Shail Mehta came to the USA from India, she was a fan of board games, and it’s games like Chutes & Ladders that helped her adapt and learn English. As a new child in a community with no form of communicating, board games with the neighborhood kids allowed her to connect to them.

Board games have recently made a resurgence, with many of which that are complex or unique, but we as gamers might forget the golden era of Monopoly, Sorry, and Trouble that got us all into the culture, like gateway drugs we were hooked young.

For many people game night is a way to still connect with friends that you maybe might not get the chance to, between dice rolled, and monster’s sleighed, you keep them close and learn about whats going on in their everyday life.

It’s those great moments that Shail Mehta and Rob Wyatt, of The Last Gameboard, wants to collect and build upon. With Mehta’s knowledge having worked for gaming projects in the past, she wanted to create a option that would build on the culture while removing issues that frustrate tabletop enthusiast. It’s for those reasons that she reached out to Wyatt, a hardware expert, she knew from her time working on the original Xbox. Wyatt is no amature, with companies like Microsoft, Sony, Atari, and Magic Leap gracing the pages of his Curriculum Vitae.

Gameboard-1
For those reasons, The Last Gameboard has created the Gameboard-1. The tablet will be available on Kickstarter for $350.

The Gameboard-1 will come with:

This project will be a big difference then what is seen in the marketplace of electronic gaming. Mostly consoles and game companies are relying on single player per console use, which will force the most sales for the audience, but has been associated with causing gamers to feel isolated and leading to situations in which distance is common in gaming.

With the tabletop tablet, owners can purchase or subscribe to games, and even allow for online interactive play with those who can’t make the trip to game night.

While the Kickstarter, for Gameboard-1, hasn’t launched yet, when successful it is the creators belief and plan that the product will ship in the end of 2020.

Available Games
The Last Gameboard states that they have 100 games committed for the tablet. That being said, The platform will work with API, Unity, and Unreal game engine to allow game developers to easily bright their games onto the tablet.

Additionally, fans will be happy to know that while downloading games requires online access, the tablet will not require online connection to be able to access and play downloaded games like most current consoles. 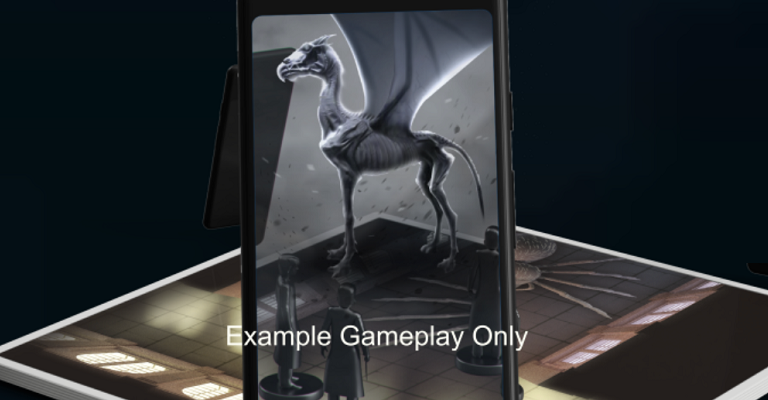 The types of games supported by the system is multiple. From fully self contained digital games, peripheral device supported games that use players own phones to hide details from others, mixed reality games that use physical items that interact with the screen, and even games specifically for teaching children. 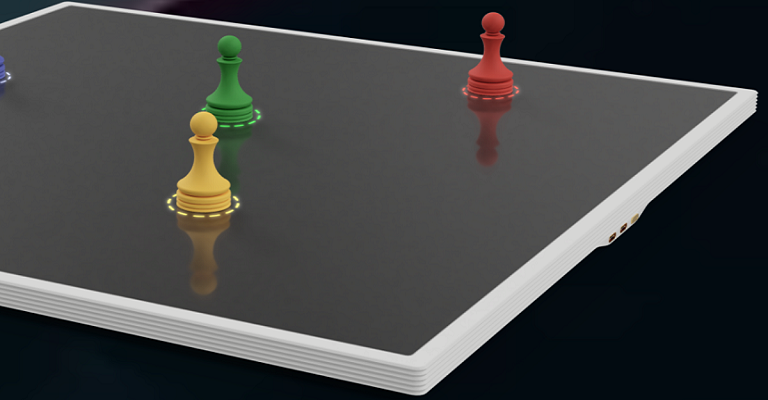 Game pieces can be simple as tags on items you own, bases for people to 3D print figures for, and even active pieces that will glow and react to in game decisions!

Game pieces can store experience, and game play statistics, so you can have an entirely have a token dedicated to you, so don’t share!

Game Dice
A question a lot of people are asking is, “Do you have to use the board built in die roller?” No! The game allows for digital dice, and for game designers to make their own proprietary dice for the app, but players are more then able to roll their own physical dice and add the results manually into the system. Additionally, there is even talk about bluetooth dice being designed that will interface with the system, but personally that sounds to us here as… well to much.

The dice capabilities are important for us here, Monica of the site wont roll a die unless it spoke to her, and only she rolls it. She has thrown away dice that other people have touched. It’s a whole big thing…

KEEP YOUR EYES PEELED FOR THE GAMEBOARD-1 LAUNCHING ON KICKSTARTER ON OCTOBER 10, 2019!