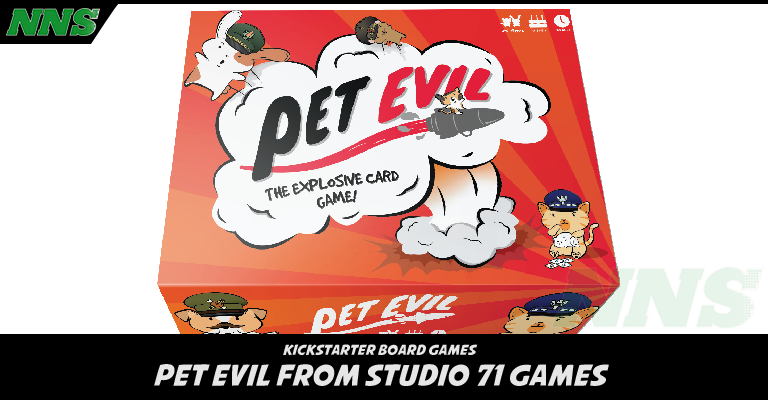 You are a pet, working toward mutually assured destruction as they build their arsenals of weapons in this cute but brutal game! Once funded, the game plans to ship in early 2020. 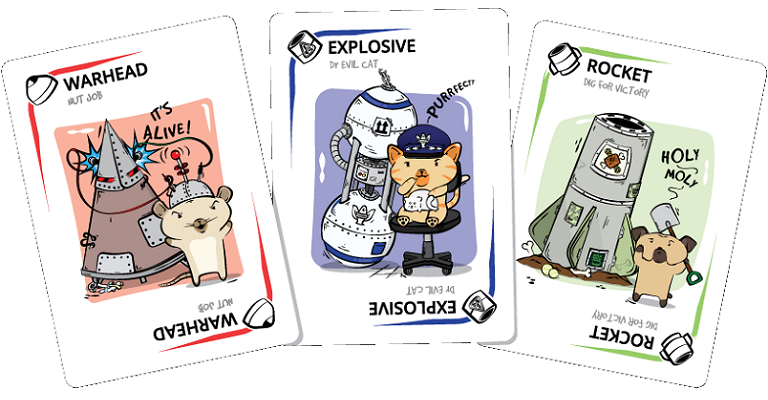 In the game, you drawing, swap, and stealing missile parts. The closer the connection of the parts, the more powerful the missile. That also includes combining explosives for a bigger boom. The most devastating of build-able weapons are the most feared nukes, that leave a lasting radiation that slowly taints and destroys the the rest of the players of the game. As you target and attack your enemies, if they can’t prevent the attack then they lose health.

Once you have lost enough health, you are out of the game, the last one standing wins!

Check out the Kickstarter for Pet Evil, Here!

You might remember that Studio 71 Games also created The Binding of Issac, Joking Hazard, and Half Truth. 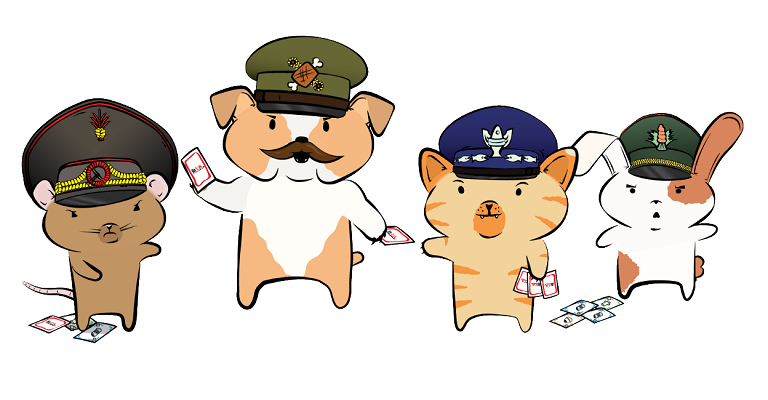