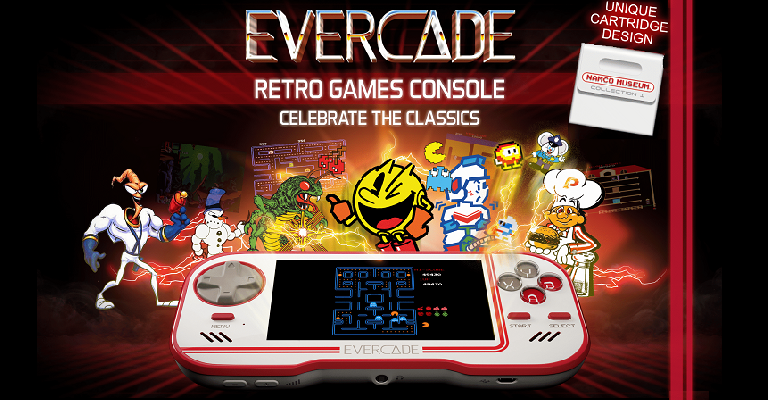 Just announced, Evercade is a brand new handheld console entering the marketplace. For those that are nostalgic for the past, or want to introduce their children to the games that they played when they were young, I’d highly recommend picking it up this 8 and 16 bit handheld.

The important thing to know is that this is a officially licensed project, not some Ebay bootleg cartridge system, which means that it’s more likely to have support, and coverage through bigger outlets like Gamestop and Best Buy, although the location of where you will be able to aquire the system has not been publicly released at this time.

At this time, they have announced over 80 games, with a promise that when the console launches at the end of the year, there will be over 100 titles available. 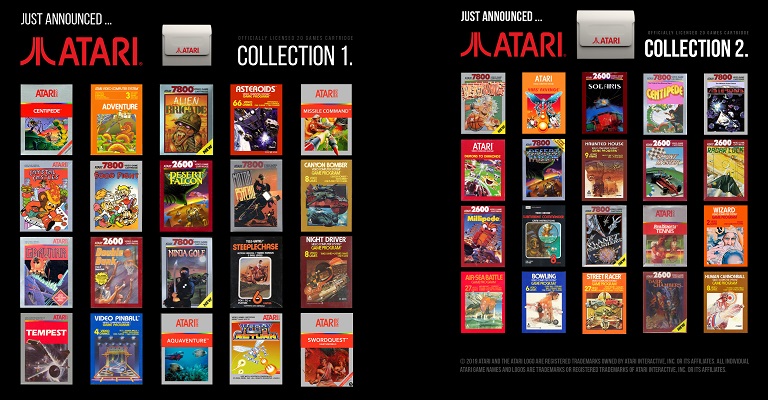 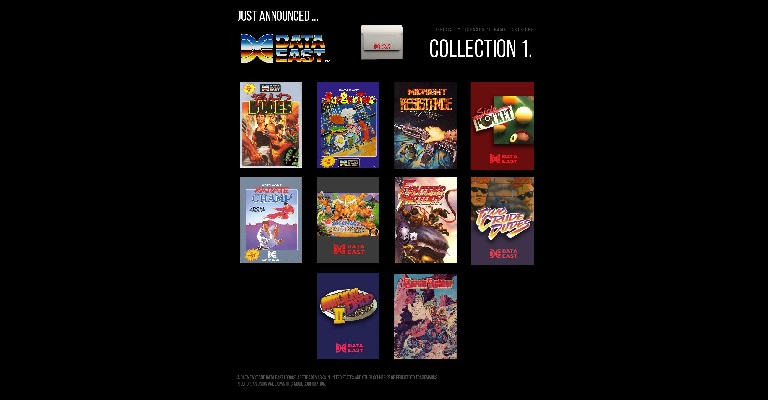 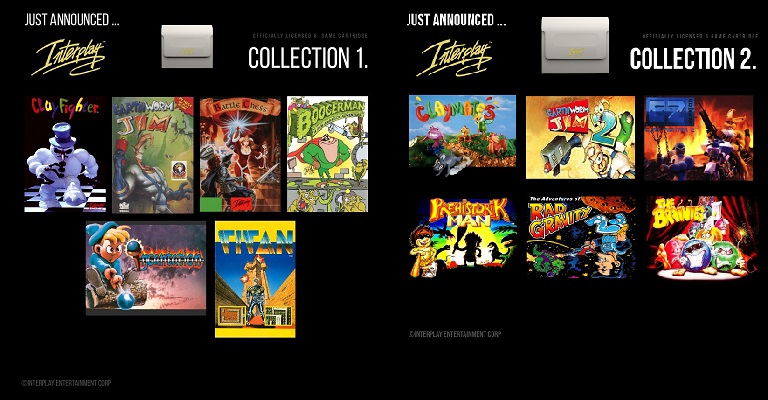 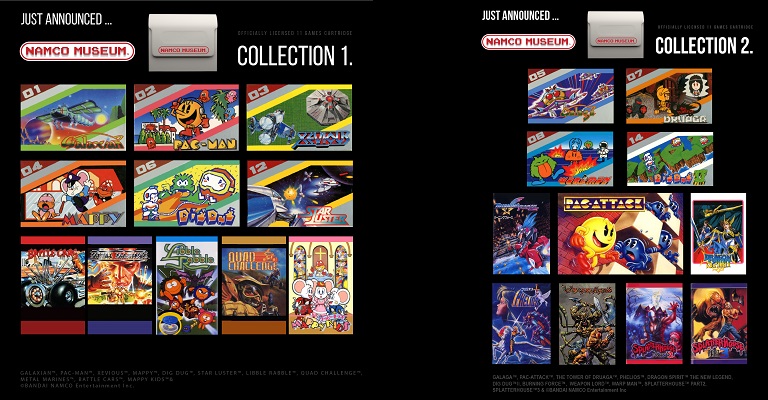 Some of the most amazing games that I am looking forward to are: Asteroids, BattleChess, Burger Time, Earthworm Jim, Galaga, and Pac Man. I love Burger Time, and more chances to play it, that happier I am.

In addition to the licensed games, Evercade has stated that they are working with indie publishers to produce new games that are retro inspired games. 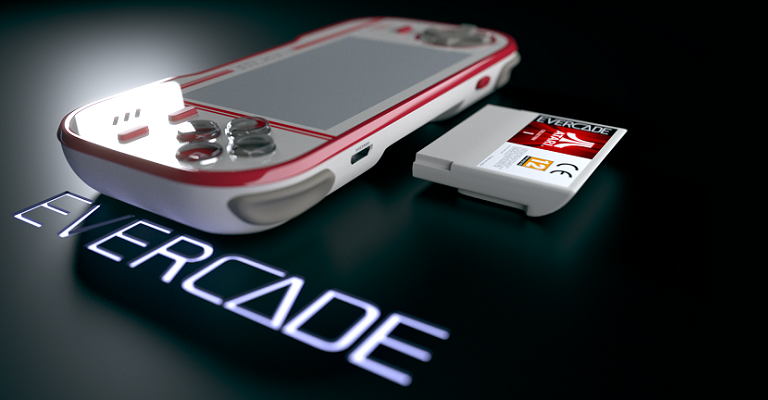 On top of plans to boast multiple cartridges, the system also has an output to HDMI, so that if you want to connect the system to your TV, or more likely a capture card, you are able to. For those who prefer the system’s screen, it has a 4.3″ screen, similar to the PSP, with selectable ratios of 4:3 or 16:9 for a traditional retro format, or newer widescreen. Additionally the console supports up to 5 hours of battery life.

While the console has no specific release date, more information about where to order will be announced soon. They have confirmed this will be a full worldwide release in quarter 4 of 2019.

If you are interested in this product, you can head over to Evercade’s Website and enter your email address, to be alerted to when and where you can pre-order the handheld console.