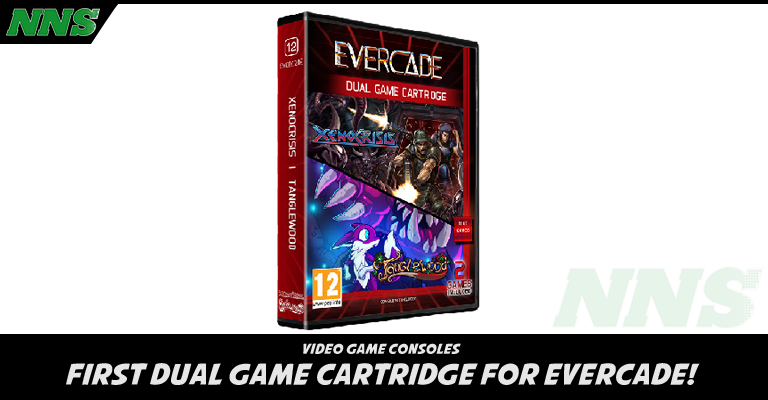 Announced shortly ago, Evercade has released an indie, and Kickstarter based dual pack cartridge!

Over the last four years, these two games, Xeno Crisis and Tanglewood, have run Kickstarter successful campaigns about games focused on the Sega Mega Drive. One of which was released on the console, Xeno Crisis, and the other, Tanglewood, a completely new and original game released wall past the support had ended.

Now Evercade has given them a home, and a way to play them for fans of the indie scene in it’s 12th cartridge, and first ever “Dual Game Cartridge!”

While price and date haven’t been annouced yet, the cartridge is expected to be released on the same date as the Atari Lynx cartridge releasing in Q3 of 2020. 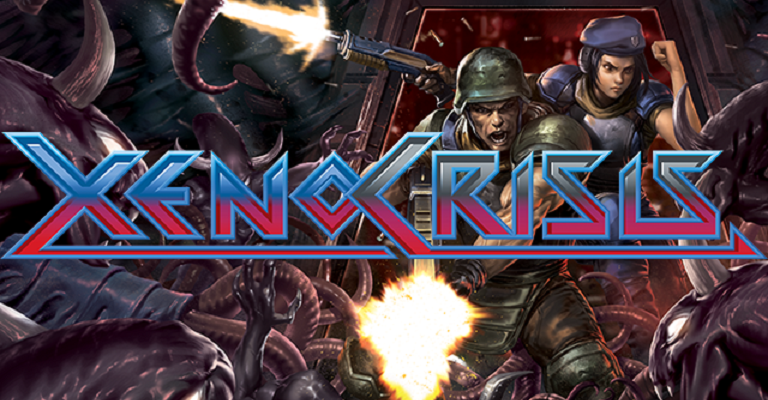 Xeno Crisis was originally on the Sega Mega Drive, Genesis, and Dreamcast. In 2017, they launched a Kickstarter that was successful with 1,289 backers! Now this top down alien shooter-up is coming to Evercade! 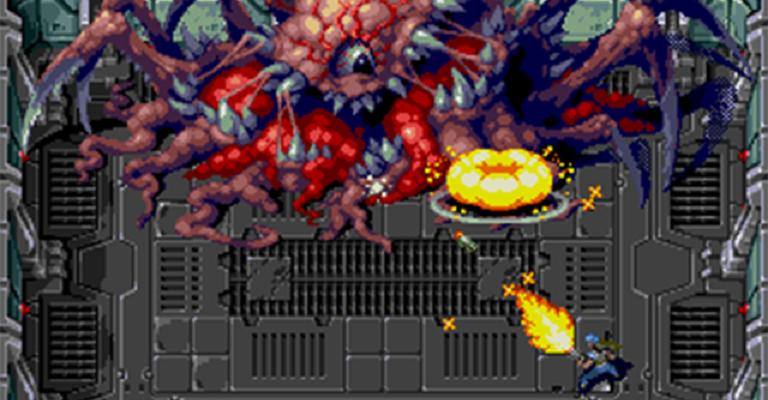 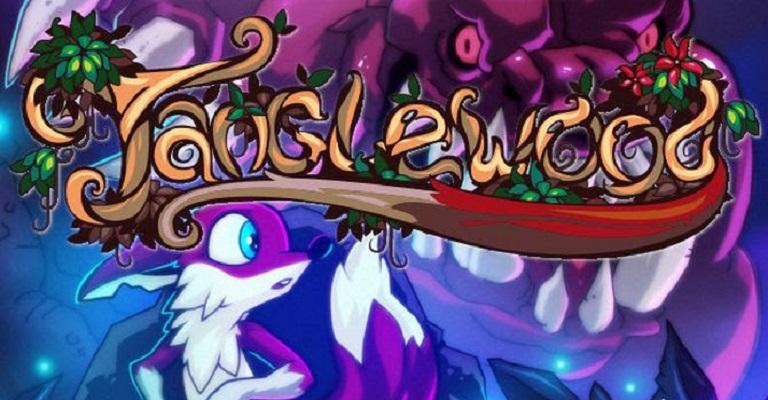 Tanglewood is a brand new and original game that was designed for the Sega Mega Drive, 29 years after the console came out. How is that for developer support!? During their Kickstater they gave 892 backers the chance to get the game as a rom, as a cartridge, or on PC. Now you can play this old-school themed platformer game on the modern Evercade console! 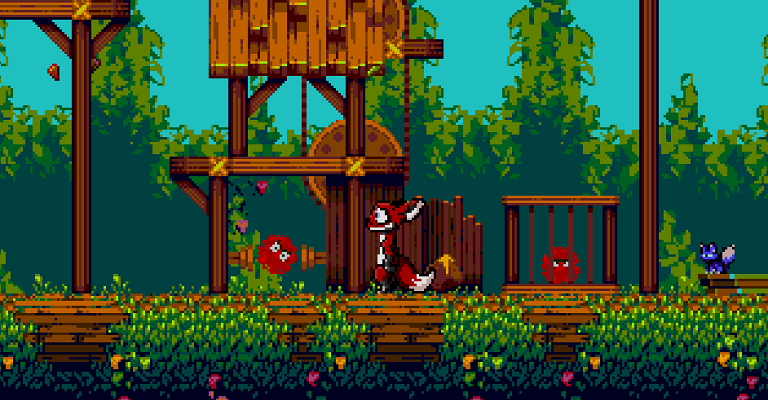 Pick up your Evercade console Here!