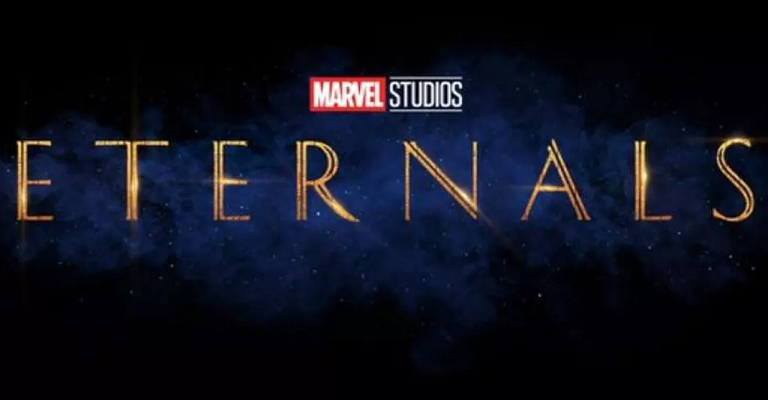 Marvel Studios is releasing The Eternals, which has a character known as Makkari. Some may know the character from it’s retconned aliases of Hurricane or Mercury.

Regardless of the name, this fictional character was created in the 1940, and the representation of the god Mercury, renamed Hurricane for Captain America Comics in 1941, and then in 1976 by legend Jack Kirby, spelled as Makarri in the Eternals.

Makkari possesses superhuman strength, speed, and reflexes. For the new movie coming out in November of 2020, Marvel has decided to change the character again, and has now made Makkari a strong female super hero, who is portrayed by Lauren Ridloff a deaf actor.

This marks the first appearance in the MCU of a deaf character, and possibly the first super hero movie in which a deaf person is a lead.

If the name Lauren Ridloff sounds familiar, then you may know her from many of her accomplishments. Maybe as a former teacher, who helped you as a child, as a role-model in 2000 as the former Miss Deaf America, maybe for her 2018 Tony-nominated performance as Sarah Norman in Children of a Lesser God on Broadway, or lastly maybe more recently as Connie in The Walking Dead on AMC.

As a direct response from the amazing and inclusive annoucing as Lauren Ridloff as a lead in The Eternals, some fans would like a very interesting promise from Marvel Studios.

Since a large portion of a specific group in society will see this movie, they would like the company behind it to use Open Captions (on screen captioning of the current text) throughout the entire movie for the fans that will be seeing it.

Sarah Feisthame from Troy, New York, has created a Change.org petition asking for Marvel to commit to that request.

Within her petition, she states that “Around 466 million people worldwide have disabling hearing loss,” and makes a solid point that a lot of theaters either don’t have equipment available to meet the needs of an audience member with a disability, and therefore have to wait for the movie to be released to the home market to enjoy the film.

However, I would like to add a couple extra points that they have not mentioned within their petition:

As the petition states so eloquently, “Marvel movies are larger than life. All moviegoers should be able to enjoy the action in the theater comfortably, at the same exact time–and not be forced to wait for a lesser experience.”

That being said, on-screen akin to a subtitle is such a minor addition to the film. Specifically since all of the dialog signed by Makkari will be subtitled on the screen for those who do not know sign language.

Just as her dialog will be captioned, captioning the remaining audio for those in the deaf community would only be fair.

At this time over 1150 people have signed the petition, including myself.

Show your love and support for those in need, please sign the petition and let our voices be heard.

In the meantime, for those who do not know, a lot of theaters have very helpful and amazing options for those who are in need of assistance.

AMC has their own options (shown here) which includes devices to provide narration for the blind, personal sound amplication for the hard of hearing, and personal closed captioning for the deaf with CaptiView which is designed to fit in your cup holder.

While not every theater is going to offer this feature, as someone who has friends and family within the deaf community, I am glad that some do.