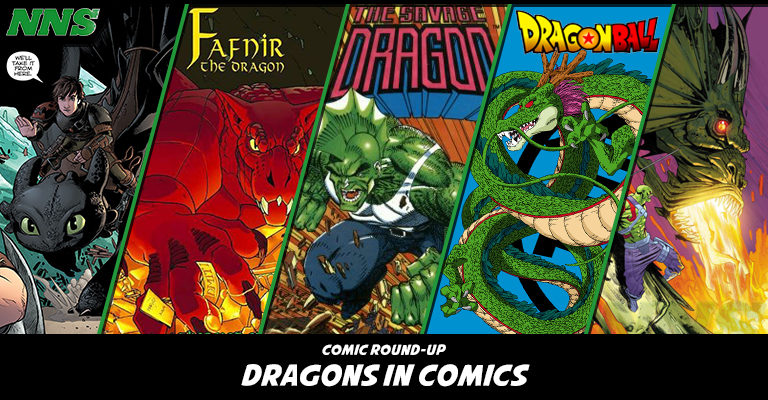 With the new How to Train Your Dragon movie coming out this week, I decided that in this post we will talk about… DRAGONS! Dragons have “existed” in stories even as old as the Bible itself, though it’s not clear when or where the stories of dragons first began. Considering that the Bible was first translated into English way before the word “dinosaur” was invented, this was when scientists described large reptiles as “dragons”. In fact, dragons were often representations of the devil and demons that would confront the people of God in conflict and temptation, especially in Christianity. Though other cultures have represented dragons as useful and protective.

The word “dragon” which comes from the ancient Greek word “draconta,” meaning “to watch,” suggesting that the beast guards valuables. Dragons typically guard treasure such as mountains of gold coins or gems. Which as you know, is #NotAllDragons. It doesn’t seem like Toothless cares much about guarding treasure.

Just about everyone can easily picture a dragon, but people’s ideas and physical descriptions of dragons vary dramatically. Some dragons have wings and can fly and some cannot, they can vary in color and drasticastically in size, some can speak or breathe fire, and they can live high atop a mountain in a cave or even under the ocean. Some dragons are cute and adorable like Spyro, or huge and scary like Smaug, or just misunderstood like Toothless.

Dragons have graced all forms of media content, in books like Alice in Wonderland (Jabberwocky) and Game of Thrones. Games like Dragonquest and Dungeons & Dragons. Movies like the Harry Potter series and Mulan (Mushu), and so much more. It’s safe to say that dragons are very popular across many cultures and mediums.

So let’s talk about some of my favorite dragons in comic books! Because this is supposed to be a comic book related post. In no particular order except starting with the most obvious:

HOW TO TRAIN YOUR DRAGON 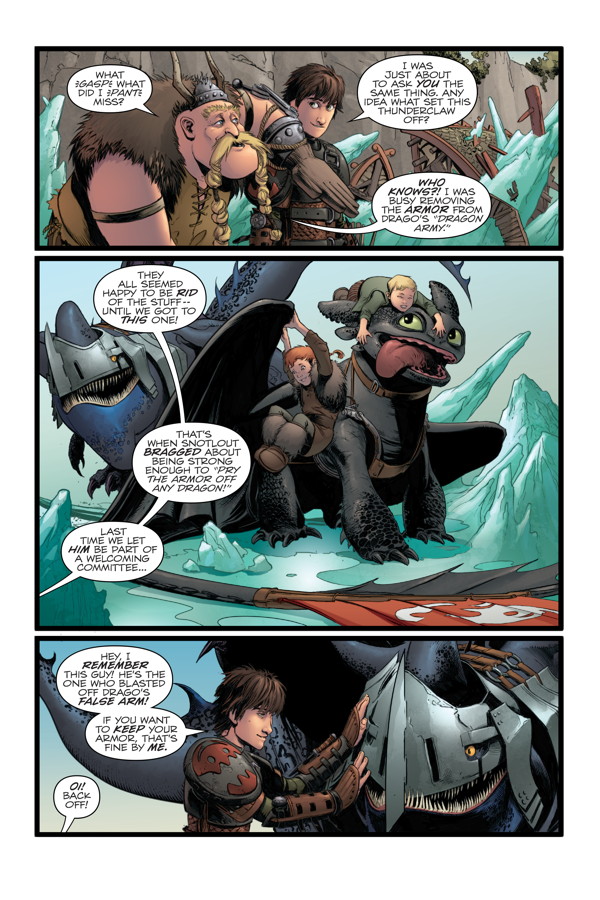 A series of comic books, titled Dragons: Riders of Berk, were released by Titan Comics, starting with the first volume, Dragon Down, on April 30, 2014 followed by Dangers of the Deep (2014), The Ice Castle (2015), The Stowaway (2015), The Legend of Ragnarok (2015), and Underworld (2015). Then Dark Horse Comics released How to Train Your Dragon: The Serpent’s Heir in 2016 which takes place between the second and third films. So if you want some bonus content before the third movie this week, check it out! 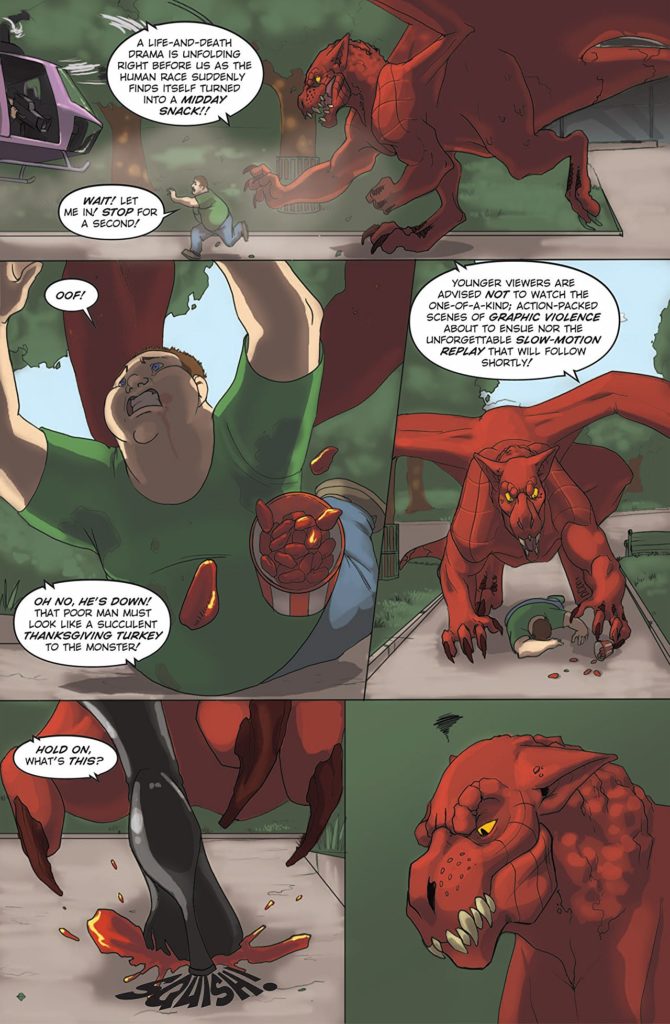 Mightier than a god, dumber than a rock. After a centuries-long slumber, mythology’s greatest dragon awakens to find his treasure stolen and the world transformed into an unrecognizable place. Now Fafnir the Dragon must wade through this insane new world to reclaim his gold while battling the US Army, Paris Hilton, Gangsta-rappers, and America’s greatest superhero in an adventure that one reviewer describes as ‘South Park meets Jurassic Park!’ 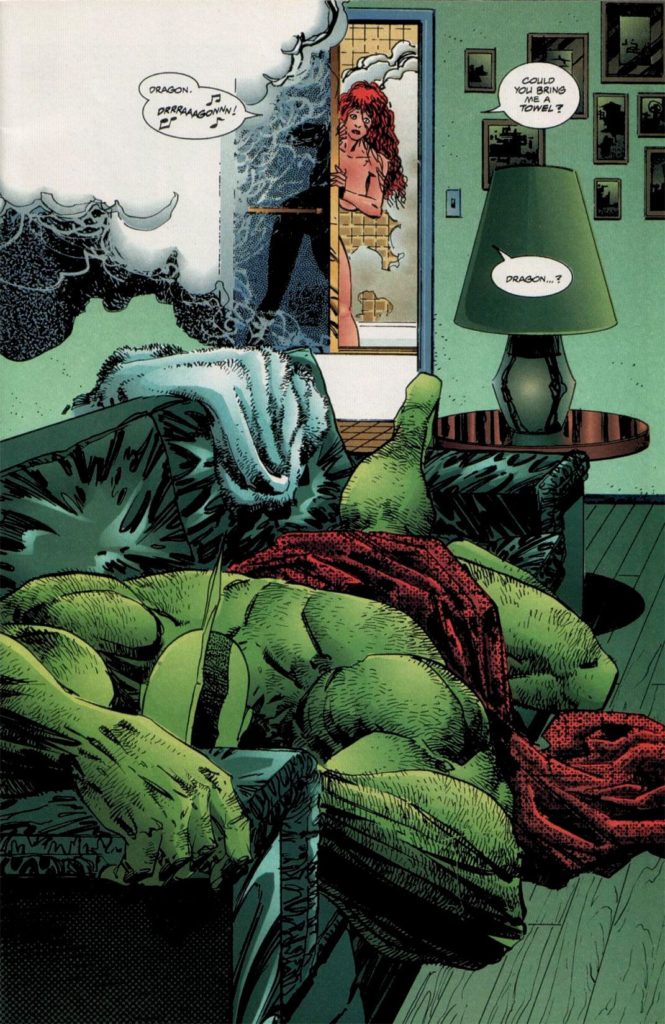 Nearly 12 years after walking off the job as a law enforcement officer Savage Dragon rejoins the Chicago Police Department. It’s a great jumping on point for new readers and old, and it helps pave the way for IMAGE UNITED. The Vicious Circle is reborn and Captain Frank Darling turns to the one man he knows can get the job done: The Dragon! 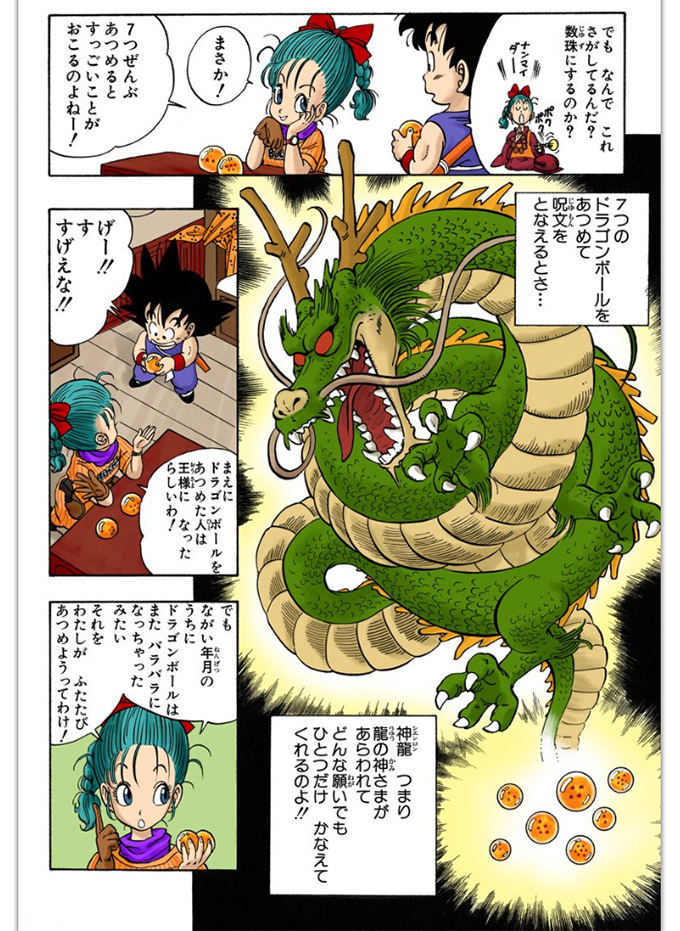 Shenron is said to live in the fiery center of the Earth, whenever he is called he will arrive to grant one wish before returning to his fiery home to sleep until he is called again. 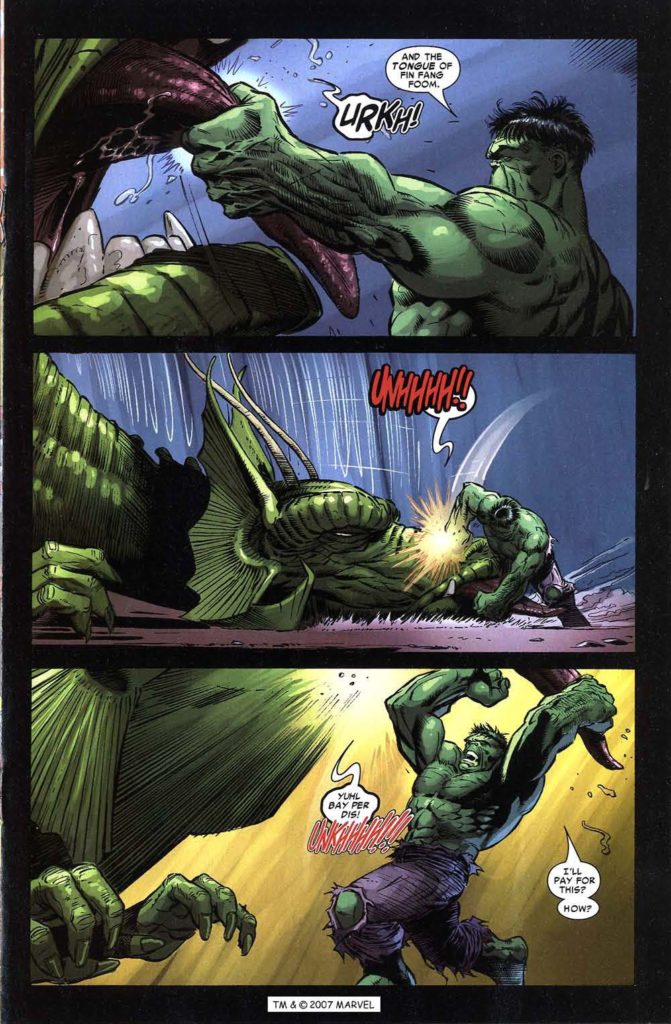 Created by Stan Lee and jack Kirby, he’s technically a Makluan, a shape shifting villainous alien from the world of Kakaranathara (aka Maklu IV), but for the sake of this article, I’ll call him a dragon.

So what do you think about these dragons? Will you be seeing How to Train Your Dragon 3 this weekend? Who are your favorite dragons? Let us know in the comments!