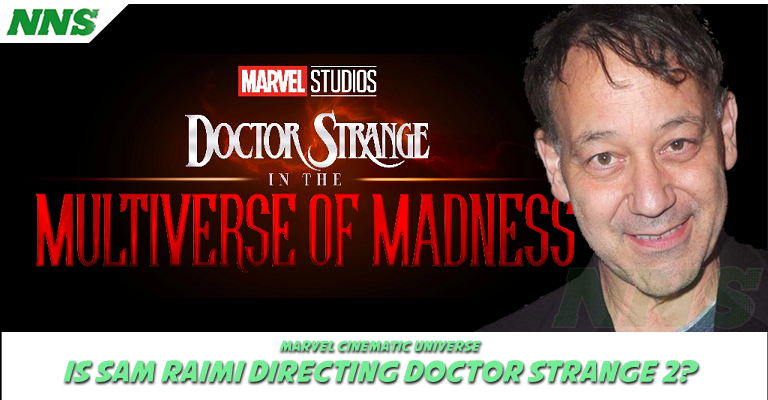 So we are here to talk about why that’s a big thing, if it comes to fruition.

A History On Sam Raimi

As Sam Raimi told Indiewire mid last year, Sam specifically stated that as a child … “I was super-influenced by those movies, […] I also loved the Hammer horror films […] But I was more influenced by Stan Lee’s comic books and the great artists like John Romita and Jack Kirby who told stories with visuals that had a real in-your-face, over-the-top presentation. I was trying to bring that kind of imagery to life in those Spider-Man films.” 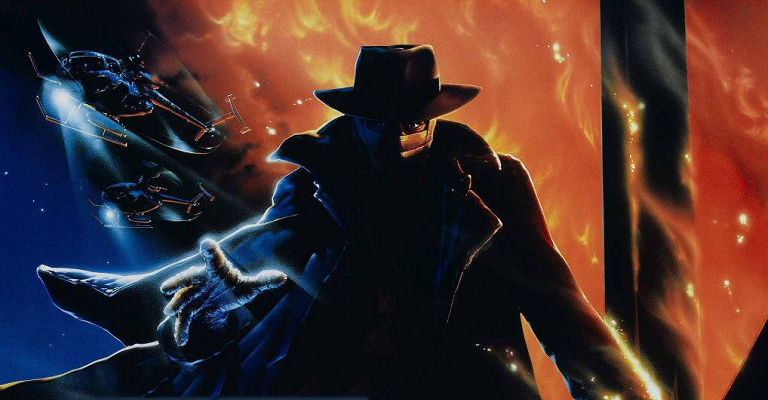 You can tell he mean’t what he said, when you watch his earlier films, like Darkman, first created in the 90s, and birthed two sequels. Additionally though, he made a show that I loved as a child, that existed in the Friday death slot on FOX, which created many shows with one season. I’m talking about the awesome M.A.N.T.I.S.

A History On Spider-Man

Sam Raimi was a huge fan of Spider-Man as a child, you can tell that as we lead into the movies he started in 2002. As he progressed, Spider-Man 2 is regarded as the best Spider-Man movie to date by most die hard Spider-Man fans, and with a cast like Alfred Molina as the brilliant, but tormented villain Dr. Octavius. However, once the series hit the third film Sam Raimi hit his road bump for the amazing and impressive franchise. 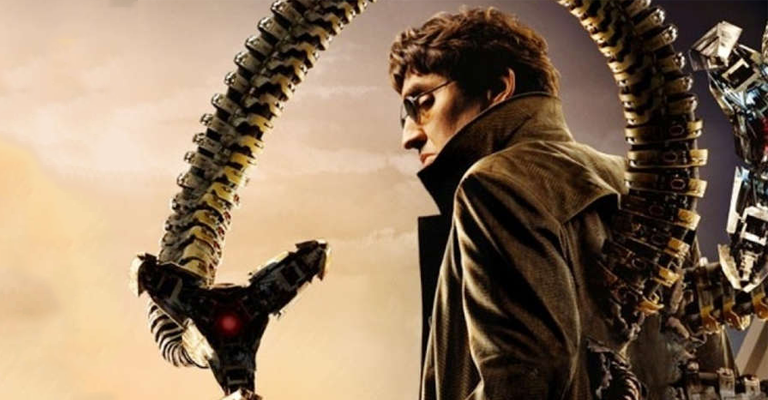 As the movie became more and more popular, his ideas and concepts were being pushed back on by the Studio. Sony wanted Venom immediately, due to his popularity at the time in the comic books. Sam Raimi wanted Mysterio, but his popularity was not as huge, and Sony didn’t want to risk the momentum on a second tier villian.

During a podcast on Nerdist Sam Raimi stated that Spiderman 3 of 2007 was “… a movie that just didn’t work very well. I tried to make it work, but I didn’t really believe in all the characters, so that couldn’t be hidden from people who loved Spider-Man.”

The whole franchise fell apart though, for Raimi, when the fourth film was about to start production. Sam Raimi didn’t want to make the same mistakes as the prior film. Sam Raimi wanted John Malkovich as the Vulture. Sony wanted the Lizard.

Sam Raimi exited the project, due to his creative differences, and was very done with big budget films, saying he wanted to return to a more independent, if not lower budget industry. This is definitely understandable given the issues that he suffered with Sony.

Since then, Raimi hasn’t made a superhero film in any form or style, moving completely away from the genre, and returning to horror.

After the split, Sony went on to make the Amazing Spider-Man with the Lizard as they wanted, and while the first film of the reboot worked well enough, pulling in a box office of $757,930,663, but still did not pull more then the box office of Raimi’s Spider-Man 2 ($783,766,341).

No I know there are a lot more factors then just one movie versus another one, but the lack of faith that Sony had in Raimi’s villain choices clearly weren’t something that would be a bomb outright.

What Does This All Mean With Moderm Marvel Movies

Will Raimi have the freedom he would want, to justify jumping onto this project? Let’s list the plus and the minus to if this is a possibility. 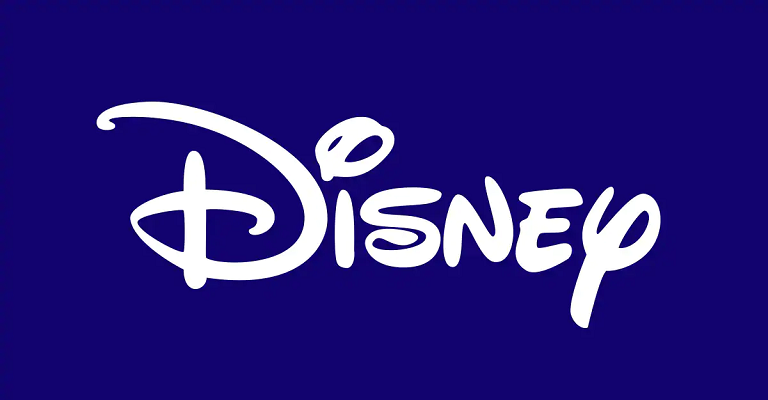 That being listed out, I would love to have Raimi in the modern MCU, but in all honestly, I don’t think it would be the best fit for Sam Raimi. Marvel would be the one who makes out the best in the deal, and eventually Sam Raimi will likely get frustrated, and run off to make another Evil Dead film… Wait a minute… I like this plan even more now.