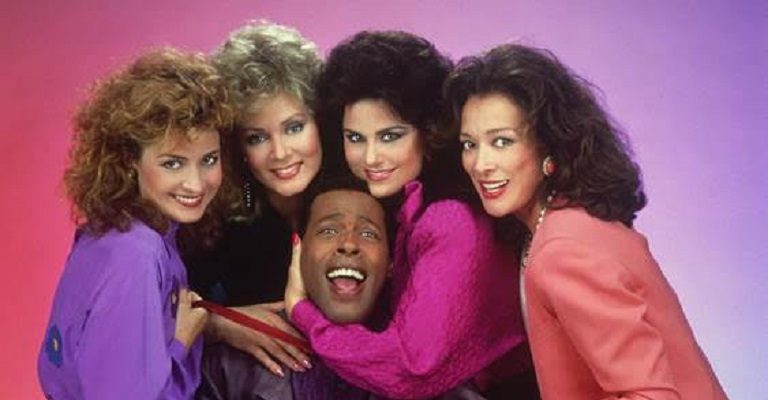 It’s not enough however to bring back this CBS show from the 80s to early 90s, they also want to make the event even more special, and to do that, the people at Hulu have choosen August 26, 2019, Women’s Equality Day, to be the day that they release the 163 episode series unto the world.

That’s right, you can watch the entire 7 seasons of the show!

About the Show
The show was set in Atlanta, Georgia, and focused on Julia Sugarbaker, played by Dixie Carter, who ran a design firm out of her own home with the help of her sister Suzanne Sugarbaker, played by Delta Burke. With the help of their sassy mother, played by Annie Potts, and a Charlene, played by Jean Smart, the show was able to discuss topics of feminism, sex, love, politics, and religion, all in a time where equality was still considered by some to be a dirty word. The iconic show ran from 1986-1993.