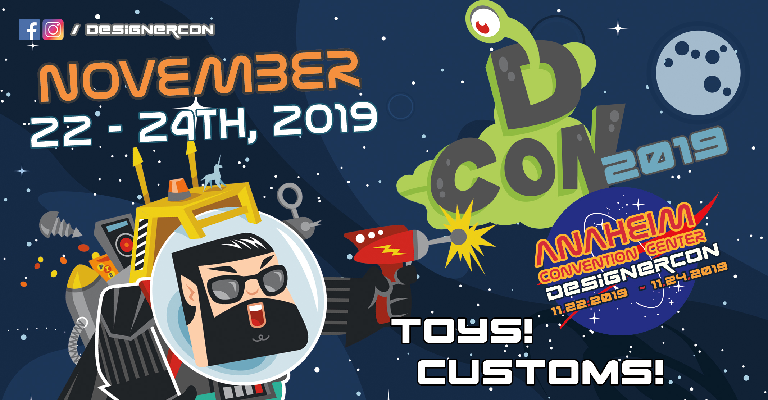 Our artistic lead here at NNS, Lindsay, has one convention that she loves more then others, her favorite is happening this weekend. DesignerCon is coming back to Anaheim in 2019! If you want to see Lindsay‘s prior coverage please head over Here.

As Lindsay has mentioned in the past, this con was founded by Ben Goretsky who was inspired after getting hooked on vinyl toys at San Diego Comic Con during 2001. Goretsky then opened 3DRetro in 2003, Vinyl Toy Network in 2005 which grew to the convention we are talking about now!

Now DesignerCon has become not only a place for vendors to get together, show off their work, but the birthplace of the designer toy marketplace!

We will be stopping by these specific booths at the convention, showing some love to our favorites, and interviewing the talented people within! If you want to get a sneak peak of the companies we are focusing on, then check out a little about them, and what they work on!

Absurdery
Absurdery primarily works with surreal 3-D sculptures of things we normally wouldn’t look twice at, but through her eye, you can see the same items, but in sometimes unnerving, yet beautiful ways.

Cryomera
Cryomera, in their own words, is the combination of “cryo-“, meaning ice, and “chimera”, an ancient beast composed of several conflicting parts. It is with this in mind that they have delved into their art. All of their beautiful and amazing peices of art showcase wild, yet elegant style.

Started in 2000, but established in 2007, this collection of people work together to create unique and collective exhibits showcasing diverse creative talents.

If you are looking for some other people to check out while at DesignerCon, here are some of our favorite booths. We highly recommend these people, and we ourselves will be checking them out:

If you wish to check out other vendors from the event, you can do so at the events website, reachable Here.

OTHER COOL THINGS TO CHECK OUT!

If vendors aren’t your thing, you are probably at the wrong event, but there are still going to be some amazing events happening during the space that is definitely worth checking out, see what we found for you below: 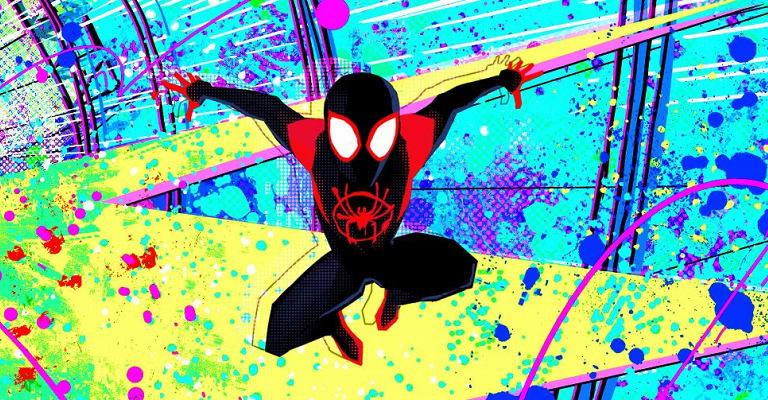 Spider-Man: Into the Spider-Verse AR Tunnel
In collaboration with Sony Pictures Animation and Sutu, DesignerCon has set up an augmented reality tunnel to showcase the glitches of the spider-verse which will included behind-the-scenes material, original art, and animation from the 2018 groundbreaking film. 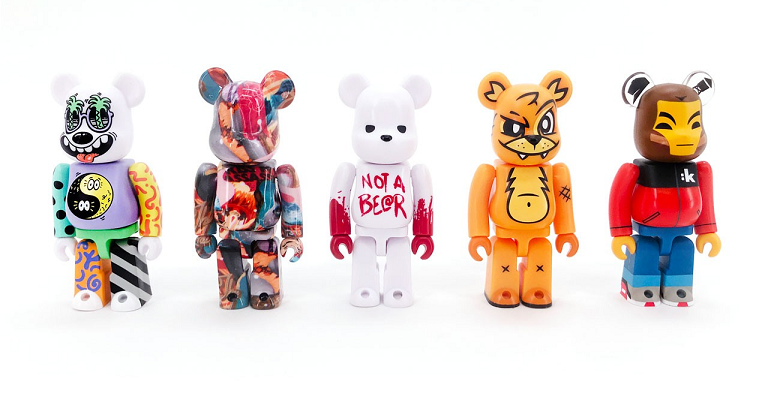 MEDICOM Exclusive Bearbricks
MEDICOM is returning to DesignerCon, bring with them unique items that you can only easily find in Japan. VIPs of the convention will get a chance to purchase limited-edition Bearbrick, designed as the DesignerCon mascot. Get them while you can at the con, because they are first come, first serve. Even cooler however, is that the sales of the exclusive Bearbricks from DesignerCon will benefit the Andy Warhol Foundation. 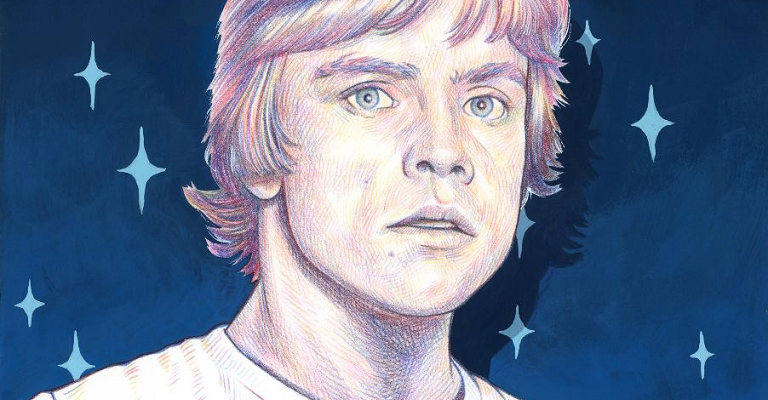 Hamilltoon: The Many Voices of Mark Hamill
Carman Acosta will be hosting a themed art show at the convention this year honoring Mark Hamill. This is alongside the release of the DesignerCon exclusive Mark Hamill Funko Pop. Mark Hamill is also scheduled to appear at the art show to check-out the art dedicated to himself. 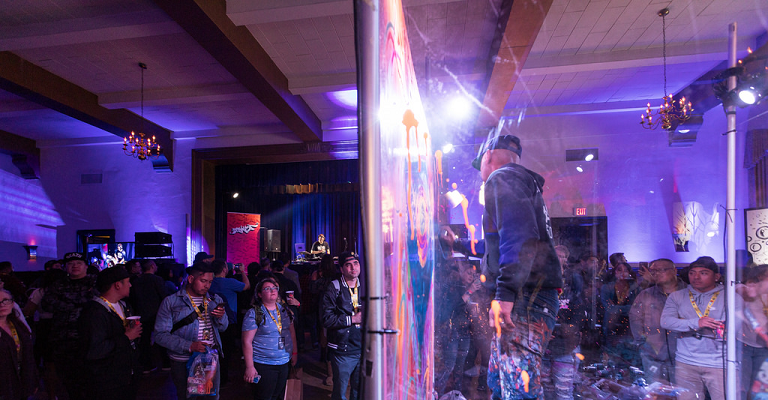 Secret Walls Returns!
Secret Walls is returning to DesignerCon, as teams compete to design their walls through the weekend. However all DesignerCon attendees may now vote for their favorite mural, so the artists really have to up their game, if they are to win this battle.

As Lindsay suggested last year, make sure to bring Sketchbooks, pens, business cards, and a guide, like our site to help you find your way!

Lindsay will be on site covering the event, interviewing, posting some of the amazing content to our Instagram account, so if you want to see what is happening, then make sure to be following!