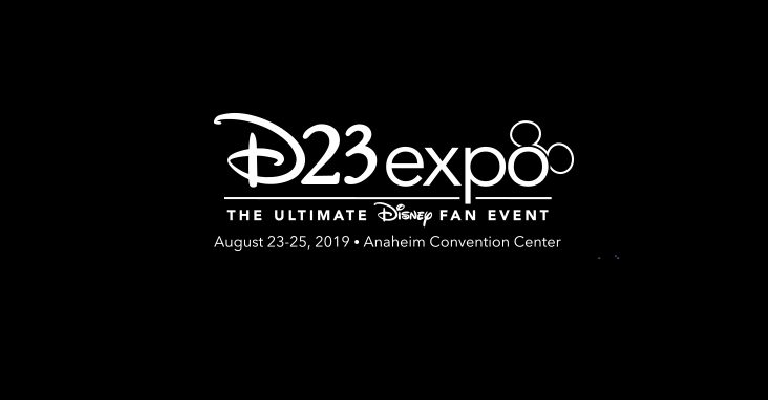 D23 Expo is later this week. Are you excited? Well we are here to help you manage all the information that is out with regards to the convention.

Want To Get Tickets?
I’m sad to inform you though that if you haven’t obtained tickets yet, then you are out of luck, as tickets for D23 Expo 2019 are already sold out.

Tickets were $89 for adults, and $69 for children. Gold members could however pick up tickets for $10 less a ticket. Gold members could also buy up to two additional discount tickets for friends, and Gold family members could purchase up to four additional discount tickets. Keep in mind, while Disney is child friendly, they are not babysitters, and conventions can still be dangerous, as is any large crowd areas. Per convention rules, attendees under 14 must be with an attendee who is at least 14 years old, but preferably older.

If you think the Gold Membership discount might make it worth going for the gold, wait a bit. We are going to break down what Gold Membership does for convention goers in a little bit lower.

Keep in Mind that if you are bringing in Drones, Hoverboards, or selfie sticks, you may have a problem because those items are banned from the convention, like most other conventions.

Changes to the Tickets:
Did you already get tickets, well this year the D23 Expo badges are taking a page from San Diego Comic Con, and other conventions, as they make the jump to RFID, but unlike other conventions there is a serious reason why it’s a good thing for D23 Expo attendies.

Using the website, or the D23 Expo official app, fans can activate their badge, and be able to gather amazing opportunities, pictures, and information throughout the convention. 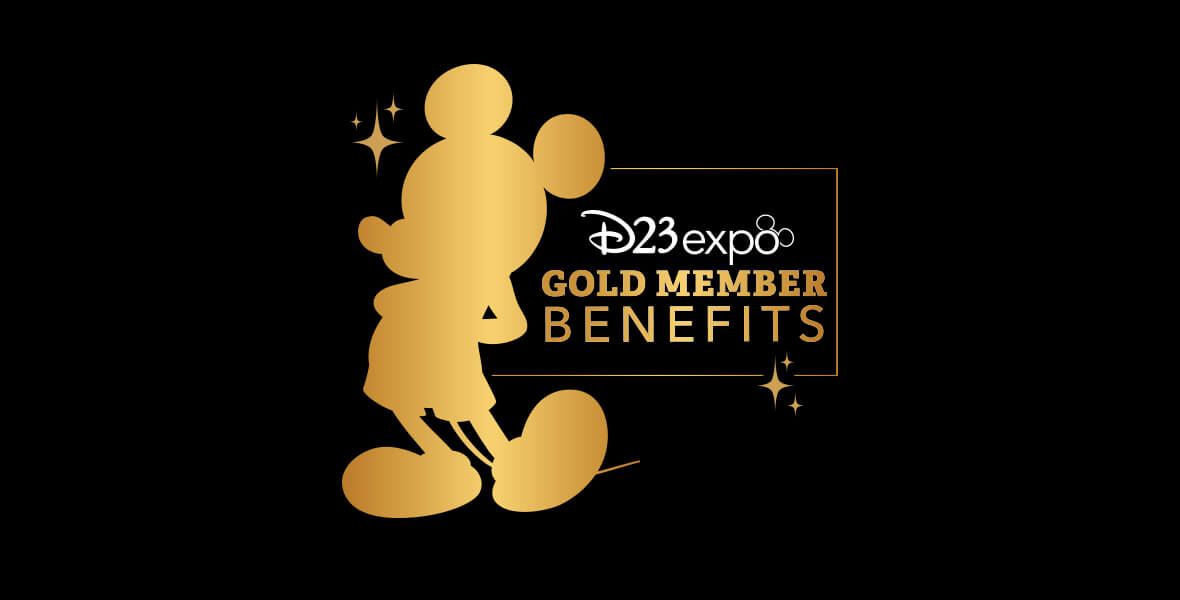 What Benefit Do Gold Members Get At D23?
Gold Members and Gold Family Members get a handful of pretty amazing benefit throughout the convention. Let me tell you about some of them.