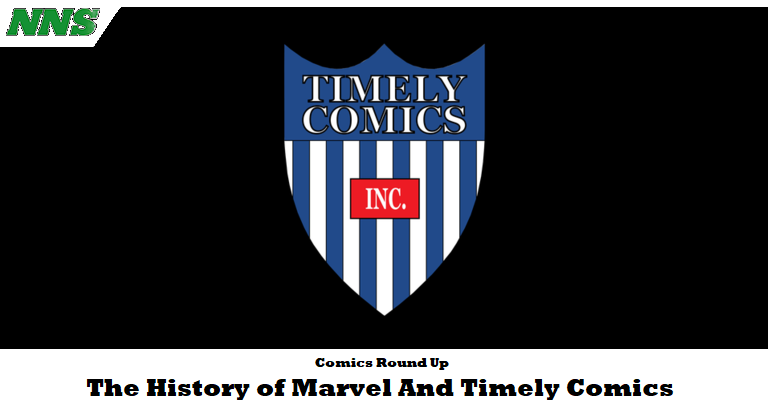 Before being bought by Disney, before being saved from bankruptcy by DC, and well before Stan Lee and Jack Kirby, Marvel Comics didn’t start off as Marvel Comics. Before Marvel they were Atlas, and before Atlas they were Timely.

No not on time, the actual name of the original comic book was Timely Comics. Founded in 1939, two years before the USA would join World War II, Timely Comics was producing comic books for the public.

It was the success of super heroes in the marketplace that lead Martin Goodman to found Timely Publications with Abraham Goodman. While the company was founded on this day, or about depending on the story, in October they released their first actual issue titled “Marvel Comics” #1 featuring multiple heroes including the first Human Torch (the android, not the Fantastic Four member) and Namor the Sub-Mariner. 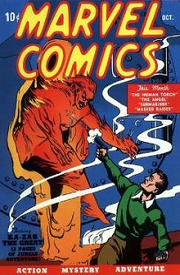 Their first print sold out 80,000 copies, and a second run changed to November was printed in a larger format, and still sold out it’s 800,000 copies! Knowing that they were going to be a hit, this is when Timely Comics, Inc was officially filed as a corporation and the legend Jack Kirby was brought into the organization as the Goodman(s) knew they needed more talent on their roster. Additionally, this is also when Goodman(s) brought in a young 16 year old assistant, a relative through marriage. This assistant would be made an interim editor before he turned 19 and is now so closely connected to the final title of the company that you probably already know I’m talking about Stan Lee, (at the time known as Stanley Lieber).

In 1940 an early print of the 1941 run of Captain America was released showcasing the hero punching Hitler, before the USA joined the war. 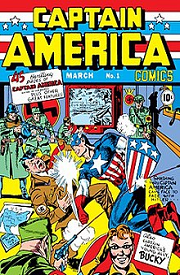 With Human Torch, Namor, and Captain America on their roster, Timely Comics literally could print their own money! In the 1960s the comic book company would finally take up the moniker of Marvel, but interestingly enough in 2016 Marvel stated that they would be re-using the Timely Comics title for a new imprint for low-priced reprint comics.