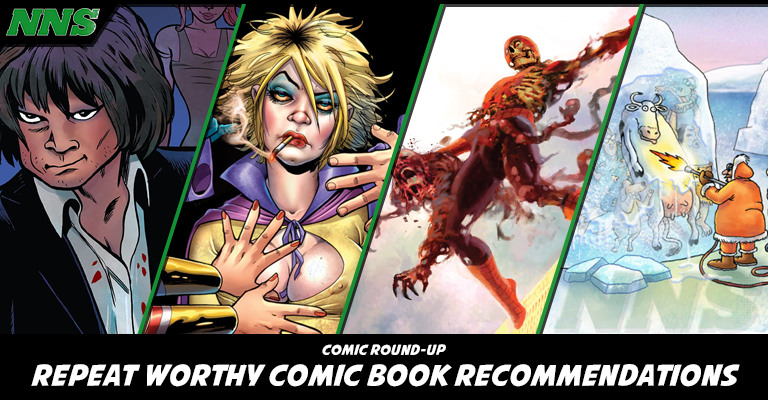 We all have those movies and TV series that we just love to watch over and over again. For me, Heathers, Fifth Element, anything Batman or X-Men, FLCL, The Nightmare Before Christmas, The Secret of Kells, Coraline, and The Office are just a few of the shows and movies that I have re-watched countless times.

Today being National Repeat Day, and also it being Comic Round-Up Wednesday, I’d like to recommend some repeat worthy comic book reads. So here they are in no particular order… 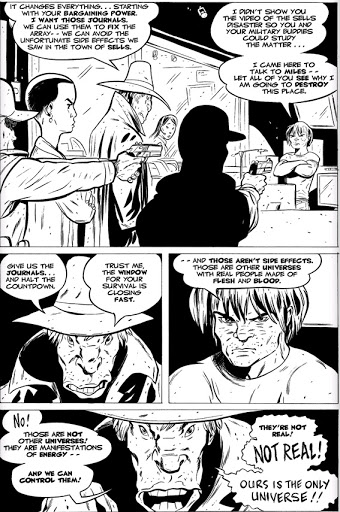 A tightly wound mixture of science fiction, noir and conspiracy theories, RASL is a gritty, hard-boiled tale of an inter-dimensional art thief caught between dark government forces and the mysterious powers of the universe itself. When Rasl, a thief and ex-military engineer, discovers the lost journals of Nikola Tesla, he bridges the gap between modern physics and history’s most notorious scientist. But his breakthrough comes at a great personal price. In this twisting tale of intrigue and betrayal, Rasl finds himself in possession of humankind’s deepest, most dangerous secret. 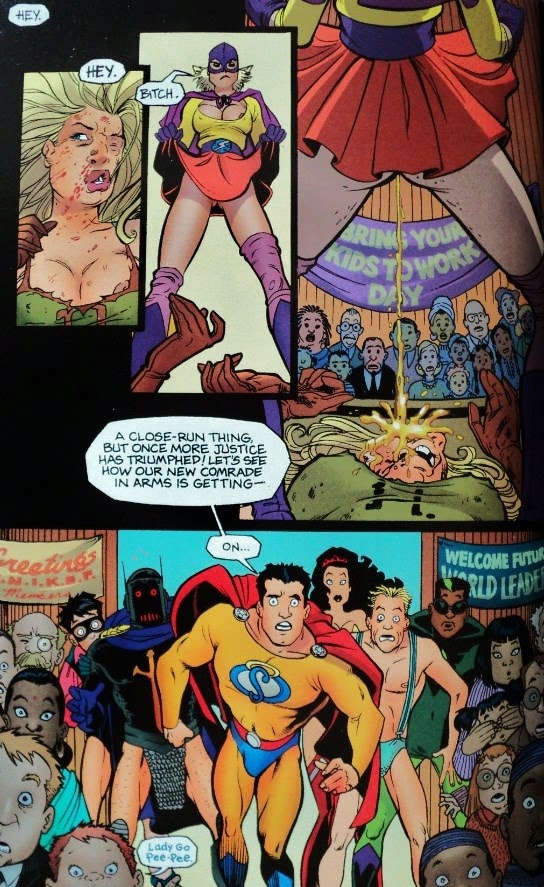 NOTE: This comic is for adult viewers only, due to sexual content and nudity. 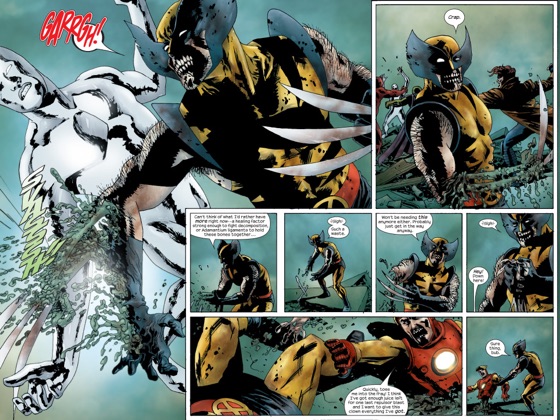 It took the undead Marvel heroes only hours to destroy life as we know it–but what happens when they run out of humans to eat? Follow their search for more food–and witness the arrival of the Silver Surfer! 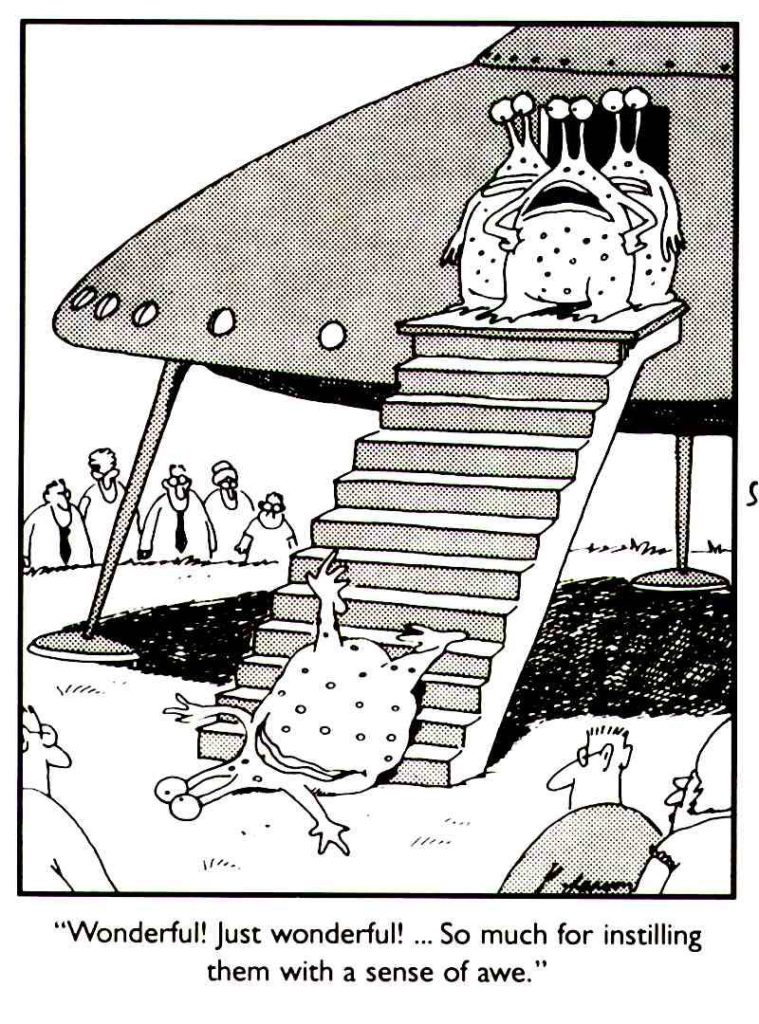 Its surrealistic humor is often based on uncomfortable social situations, improbable events, an anthropomorphic view of the world, logical fallacies, impending bizarre disasters, (often twisted) references to proverbs, or the search for meaning in life. Larson’s frequent use of animals and nature in the comic is popularly attributed to his background in biology.

So there we have it, my very bias favorite repeat worthy comics. What comics do you repeatedly read? Have you read any of these? Let us know in the comments and we will catch you next week, same Nerd-Time, same Nerd-Channel!