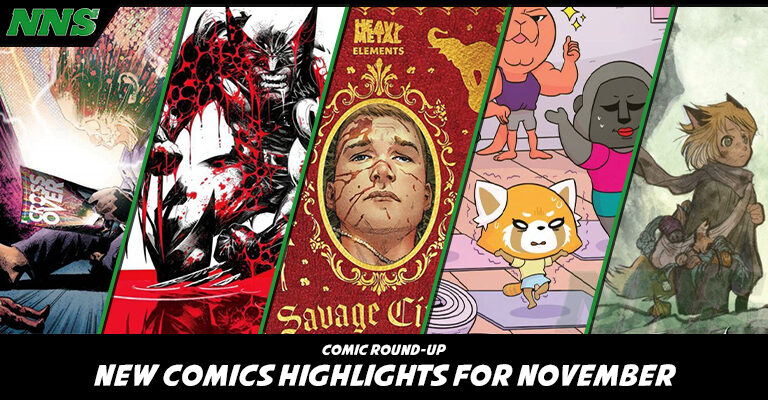 I am back from the future! That is right, I traveled into the future and looked at all the new awesome comics coming out for the month of November and came back to give you my very biased favorite comics to look out for. 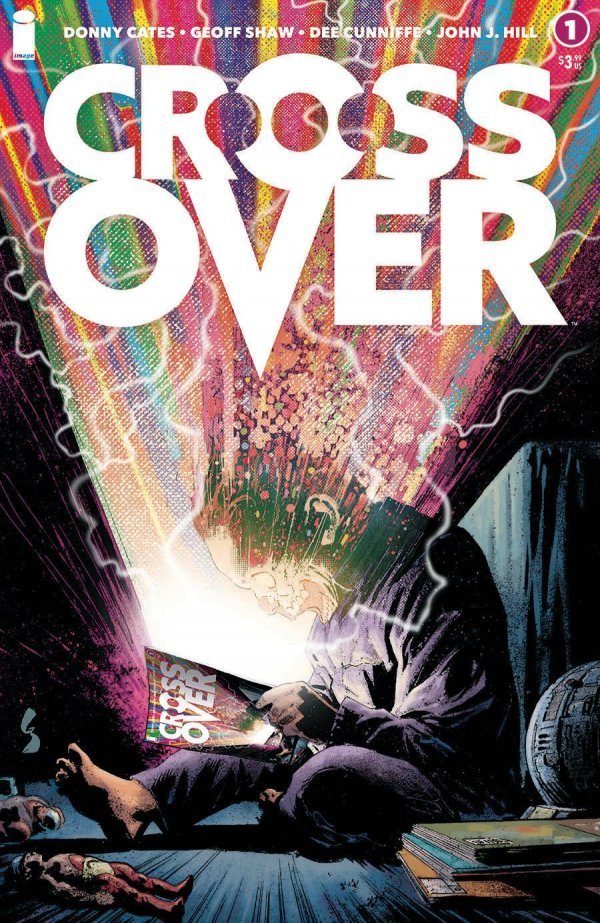 The creative powerhouses behind the bestselling, critically acclaimed GOD COUNTRY, Thanos Wins, and REDNECK returns for the biggest launch of the year.

I watched the Comic Con San Diego talk with the creator and artists on this comic, and even after that I have no idea what it’s about. All I know is, I gotta check it out!

Imagine everything you thought was fantasy…was real. And now join us, in a world where reality is dead…and anything is possible… 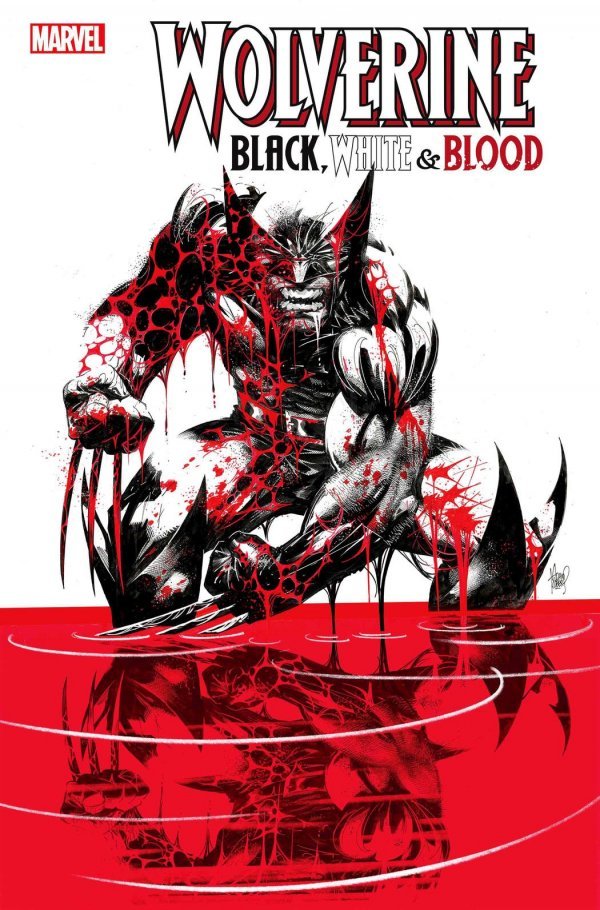 LOGAN. PATCH. WEAPON X. WOLVERINE. The mysterious mutant has gone by many names and lived many different lives. Now, experience ALL-NEW untold tales of the best there is through the lens of an all-star cast of creators, in the unadulterated black and white format (with a healthy splash of blood red all over)! Return to the Weapon X program with Gerry Duggan and Adam Kubert, and a new revelation from Wolverine’s shattered memories. Join Matthew Rosenberg and Joshua Cassara on an explosive deep-cover spy mission from Wolverine’s association with NICK FURY. Head into the wilds with writer/artist Declan Shalvey as Logan finds himself in the crossfire of a deadly trap! This is the one you’ve been waiting for, bub. 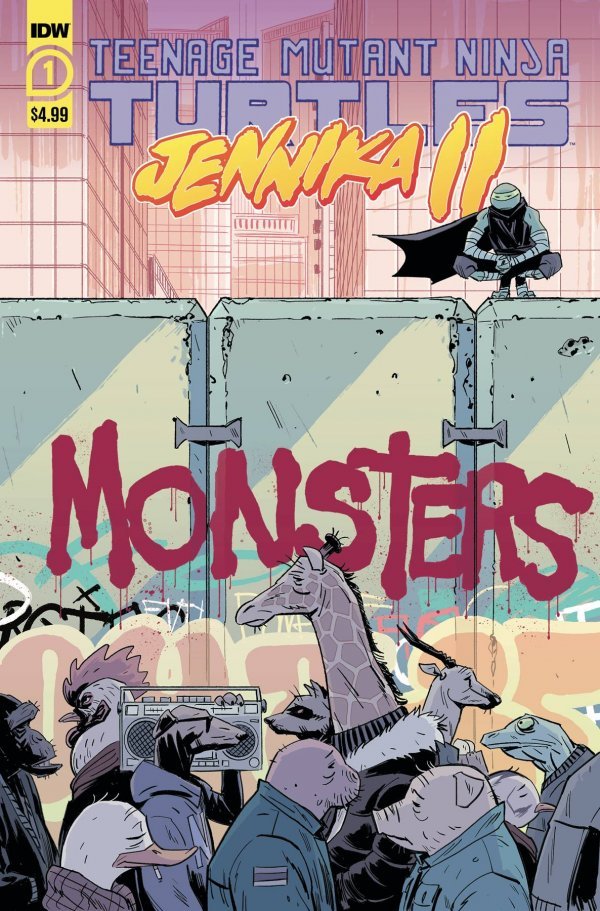 Due to overwhelming demand the breakout hit TMNT character is back with another solo adventure! Mutants are turning into monsters and fear is spreading. Jennika takes to the underworld of Mutant Town to get to the bottom of the situation. Little does she know old enemies and new await!

(No image available yet)

Follow the crew from Hawkins, Indiana, as they discover the legendary monsters and epic adventures of the Dungeons & Dragons tabletop role-playing game together. Long before the dreaded Demogorgon took one of them to the Upside Down, watch Mike, Lucas, and Will bond with Dustin for the first time over the game that would define their childhood. See the party come together as a team through communal stories and perilous quests to learn important lessons about friendship and find the courage to stand up to the bullies that challenge their everyday. 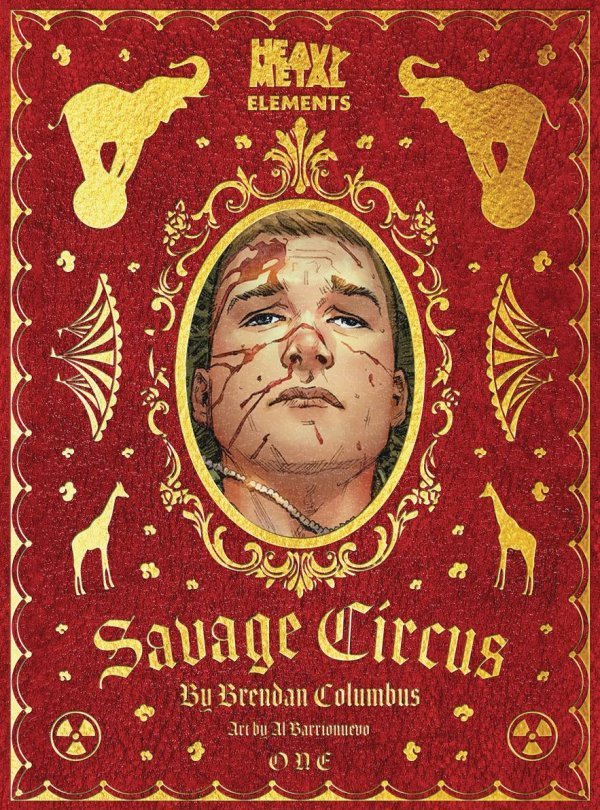 A gang of criminals descending into the town of Basin Bay on Christmas Eve. They pull off the perfect heist and are high tailing it out of there when they collide with a runaway train! The train cars scatter, blocking the only way in or out of town. What is worse? The train was a circus car, but not just any circus, it was the Savage Circus, a collection of Earth’s deadliest man-killers. Each animal has a horrific backstory and an urge to kill. Now Deputy Brady Harrison must navigate through a city of deranged animals, psychotic criminals and the crazed ringleader Lewis Savage to save his town and protect its citizens! 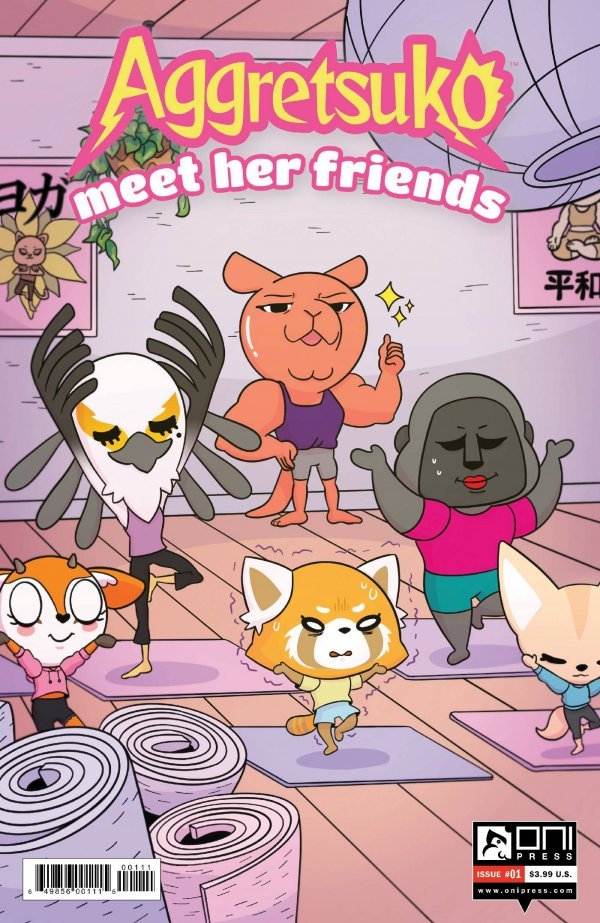 Dive further into the world of Aggretsuko, the hit Netflix show, with these character-focused stories! Up first, meet the enigmatic YOGA TEACHER… Over drinks, Retsuko and her coworkers ponder his mysterious past. 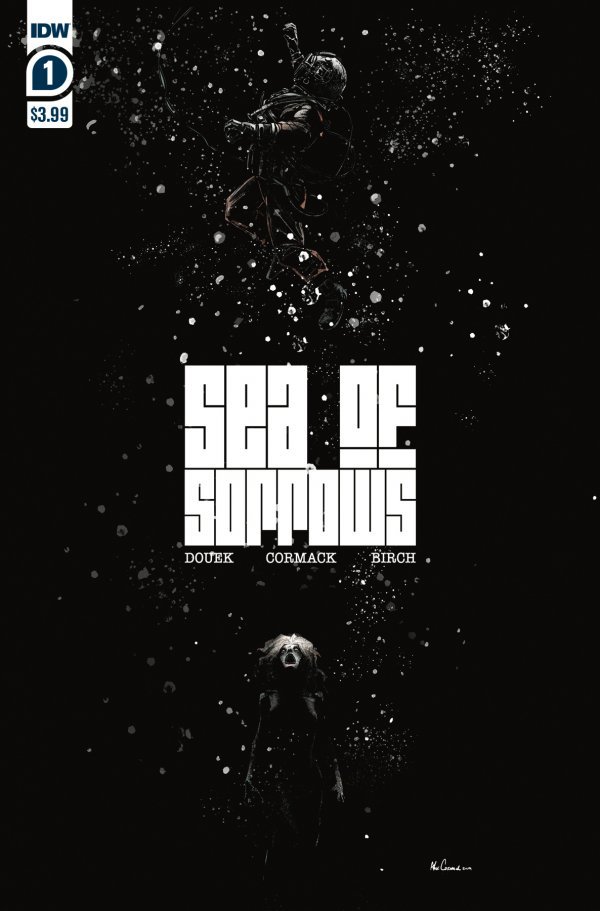 Deep sea adventure with a horrific twist! From the creative team behind last year’s hit horror series, ROAD OF BONES, comes an all-new tale of bone-chilling terror! In the aftermath of the Great War, the North Atlantic is ripe for plunder by independent salvage crews. When a former naval officer hires the SS Vagabond, he leads the ship to a sunken U-boat, and a fortune in gold. Tensions mount as the crew prepares to double cross each other, but the darkness of the ocean floor holds deeper terrors than any of them have bargained for! Plunge headfirst into the icy waters of dread with another historic tale of terror from writer Rich Douek, and artist Alex Cormack 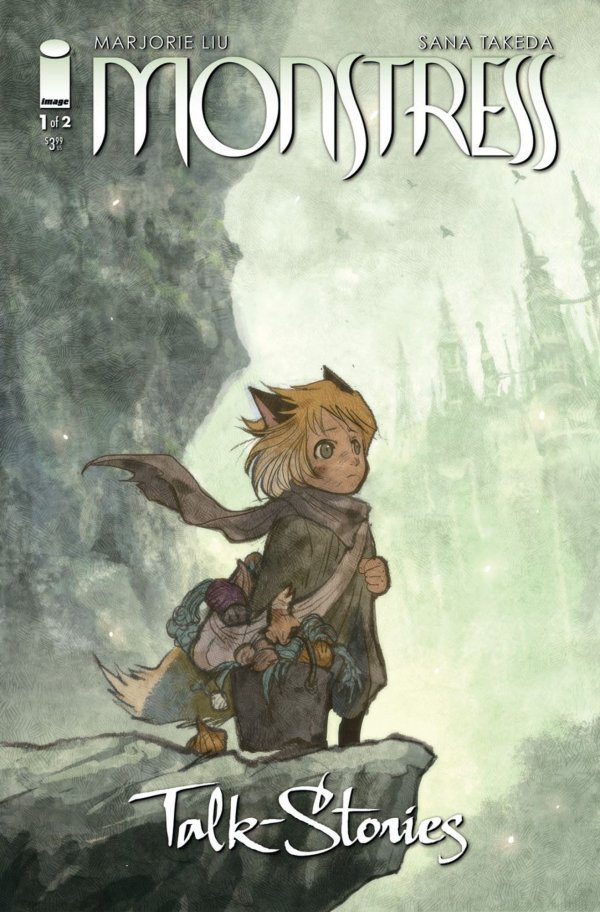 This is one of my most favorite series! Bridging the gap between the fifth and sixth arc (which resumes in January 2021), MONSTRESS returns with TALK-STORIES, a two-part limited series that invites you to eat dumplings beside the fire and listen as Kippa recounts a defining moment from her childhood.

What comics are you excited for? Are you going to read any of these? What are you currently reading? Let us know in the comments and we will catch you next week, same Nerd-Time, same Nerd-Channel.