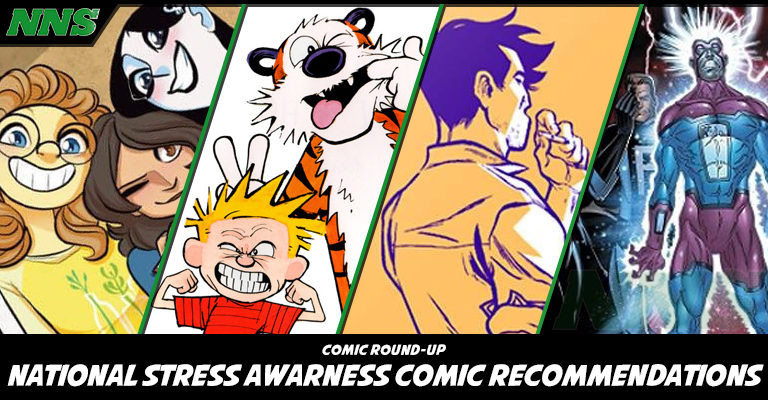 Stress? What’s that? Just kidding, I’m sure we are all stressed even now. So let’s change that! There are a few things that people say helps with stress such as meditation, breathing techniques, yoga, and working out to name a few. Besides those possible options, there is also the escape into another world. And by that, I mean COMICS! So here are my very bias top de-stressing comics. 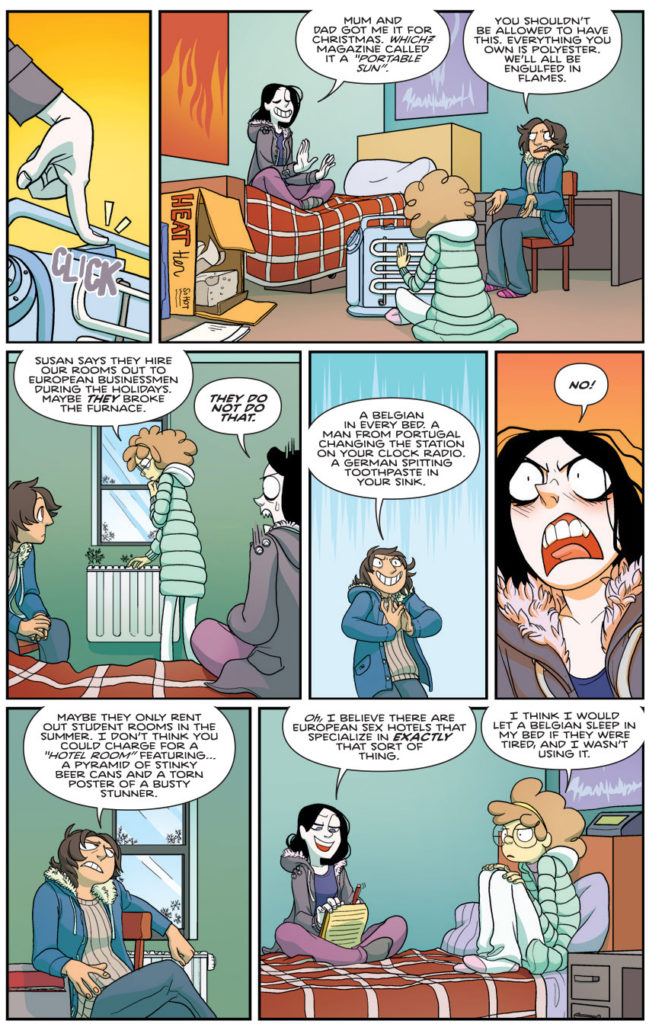 Susan, Esther, and Daisy started at university three weeks ago and became fast friends. Now, away from home for the first time, all three want to reinvent themselves.

I did say this was a very bias list. So yes, Calvin and Hobbes. There is always some beautiful and relatable wisdom in these comics. Even if it comes from the imaginative adventures of 6-year-old Calvin and his trusty tiger, Hobbes.

A TALE OF SAND 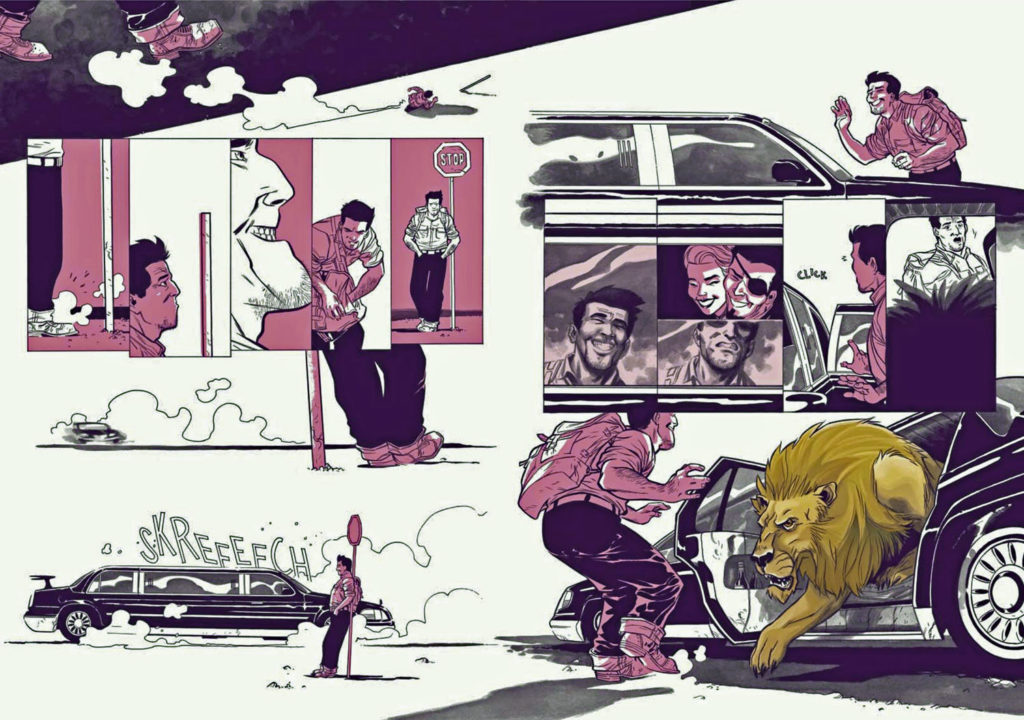 Discovered in the Archives of the The Jim Henson Company, A Tale of Sand is an original graphic novel adaptation of an unproduced, feature-length screenplay written by Jim Henson and his frequent writing partner, Jerry Juhl. A Tale of Sand follows scruffy everyman, Mac, who wakes up in an unfamiliar town, and is chased across the desert of the American Southwest by all manners of man and beast of unimaginable proportions. Produced with the complete blessing of Lisa Henson, A Tale of Sand will allow Henson fans to recognize some of the inspirations and set pieces that appeared in later Henson Company productions.

They are the Great Lake Avengers, the guys who got the shortest end of the super-hero stick. But with the REAL Avengers disassembled, they’re going to try to step up to the plate and deal with one of their most powerful villains! Can they save the day? Well, we just hope these guys can save themselves!

So there you have it! My very bias favorite comics reads to de-stress. What are your techniques to chill out? Do you have any comics to recommend? Let us know in the comments!