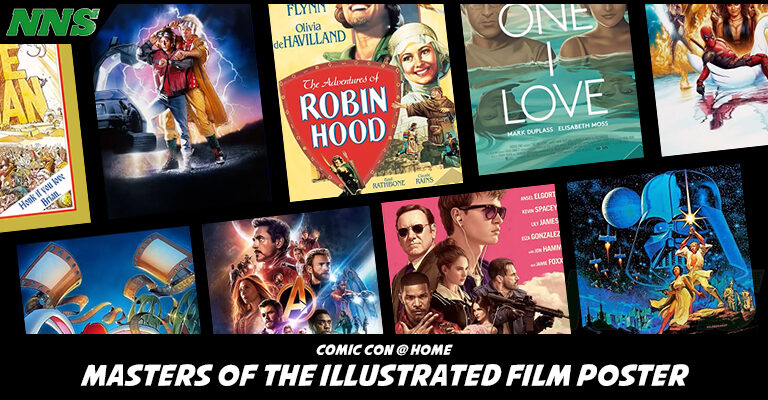 An attractive piece of art has incredible power. Power to invoke feelings, memories, and the power to take your money. 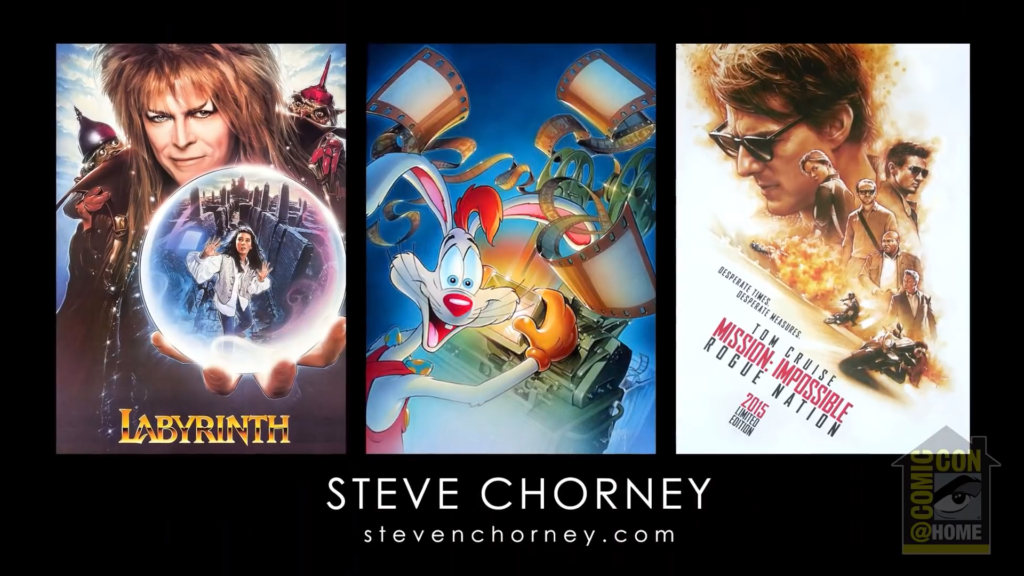 Back in the day, before I knew what a job was, I would get birthday and holidays gifts in the form of gift cards. My favorite thing to do was walk down the isles of Best Buy and look at CD covers. The cool ones that would stand out to me, I’d buy! Even without me listening to a single song. Surprisingly, 95% of the purchases were actually great! Or maybe, 95% of my tastes were horrible? Who cares… those pieces of art spoke to me, thrilled me, and I gladly gave them my money. 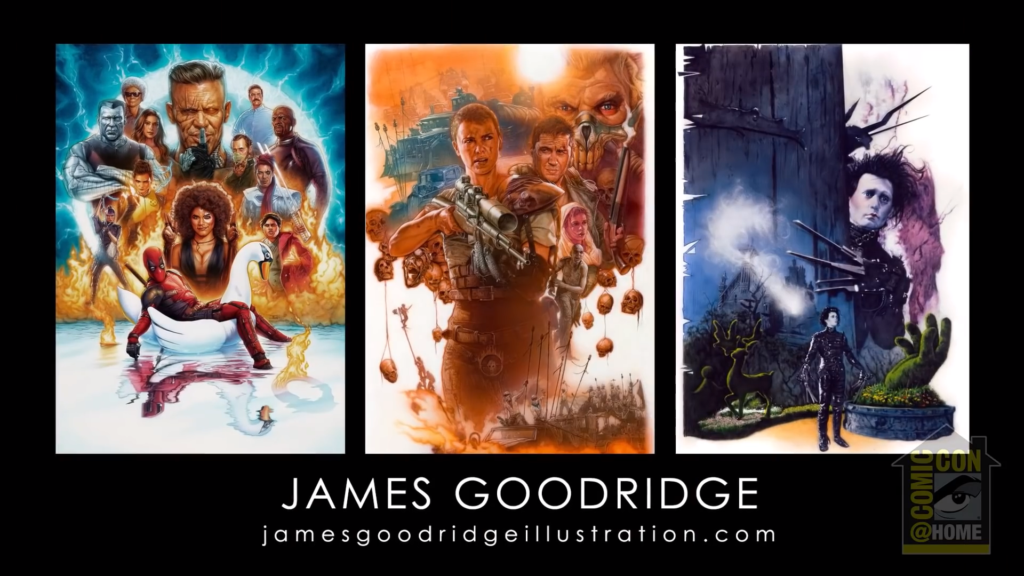 It takes a lot of skill to make these attractive key art pieces. Sometimes they can be so good, they can make a bad movie or album seem great! Today we are going to focus on poster art which can be very tough for many reasons including that sometimes the poster has to be created before the film is even over in order to raise money for the film. And on top of that, depending on what territory the movie is in, certain aspects are of different importance and have to be highlighted in a different way so different versions need to be created. Not to mention, having this piece of key art be able to attract certain demographics, sometimes very far apart, and in some cases sum up a plot of a movie without using any words. 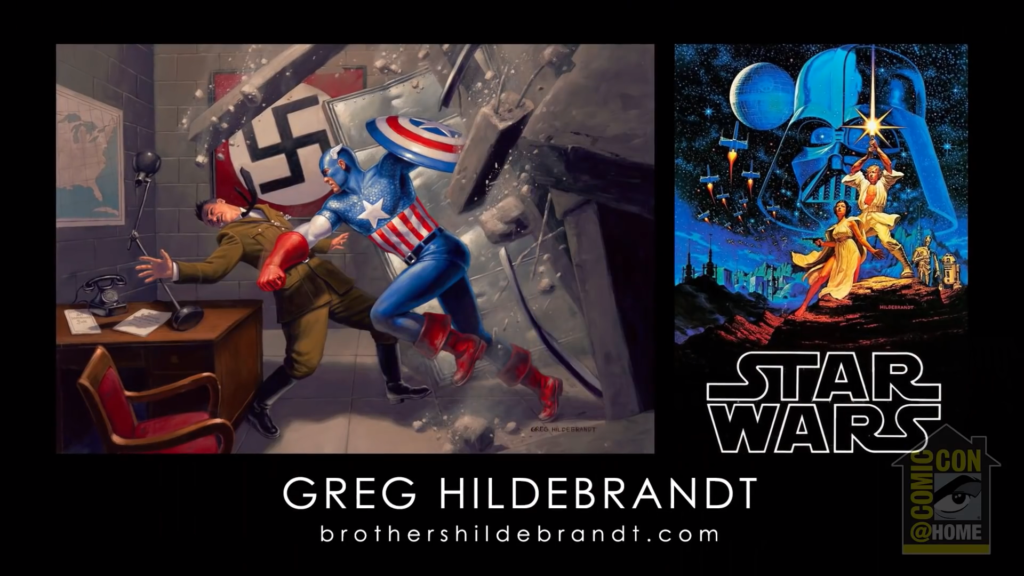 A few people across the years of experience have been labeled as “Masters of the Illustrated Film Poster”, and that is the Comic Con @ Home panel we will be highlighting today. Below is a description of the panel and then a few key highlights that I found most interesting. 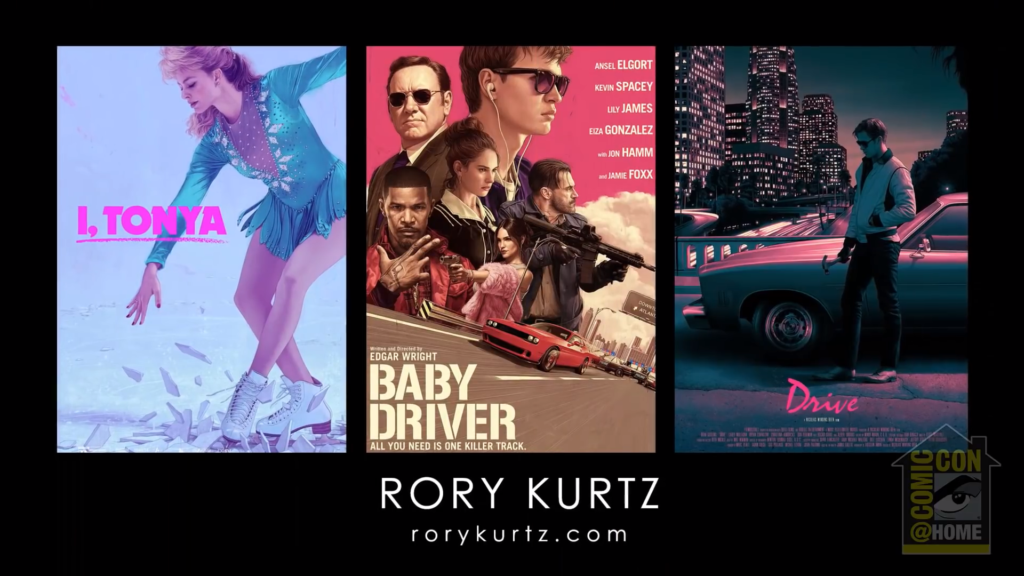 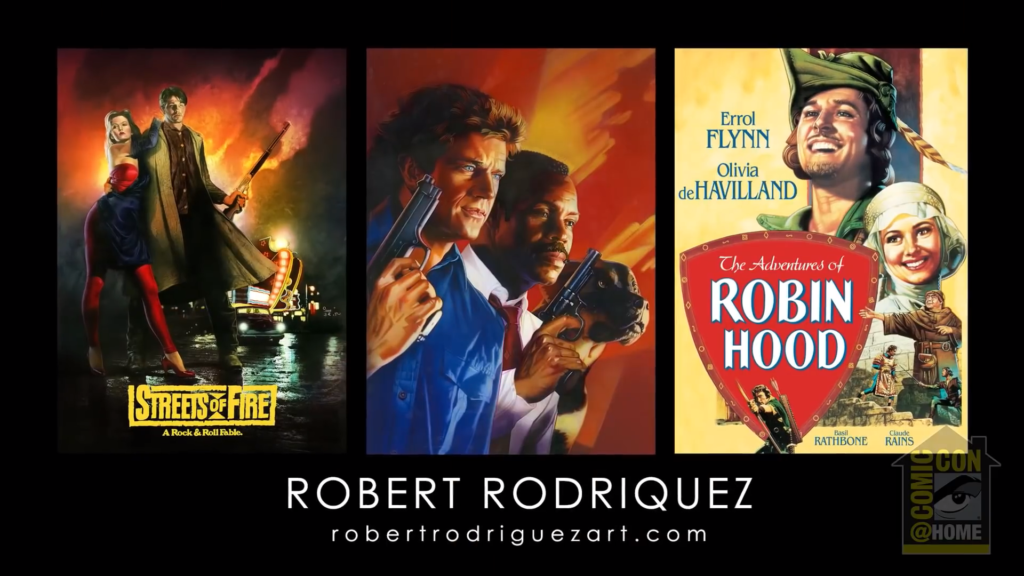 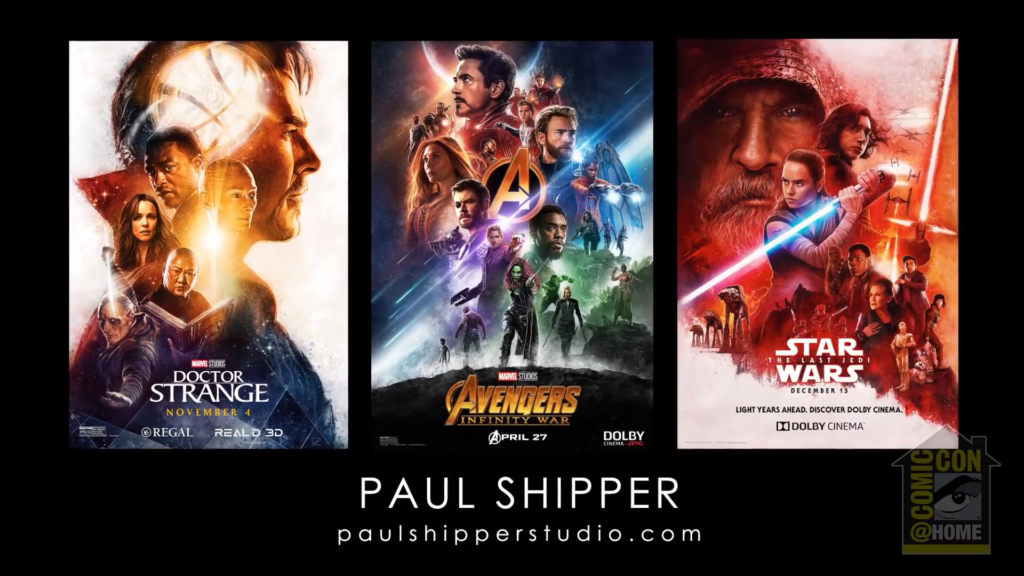 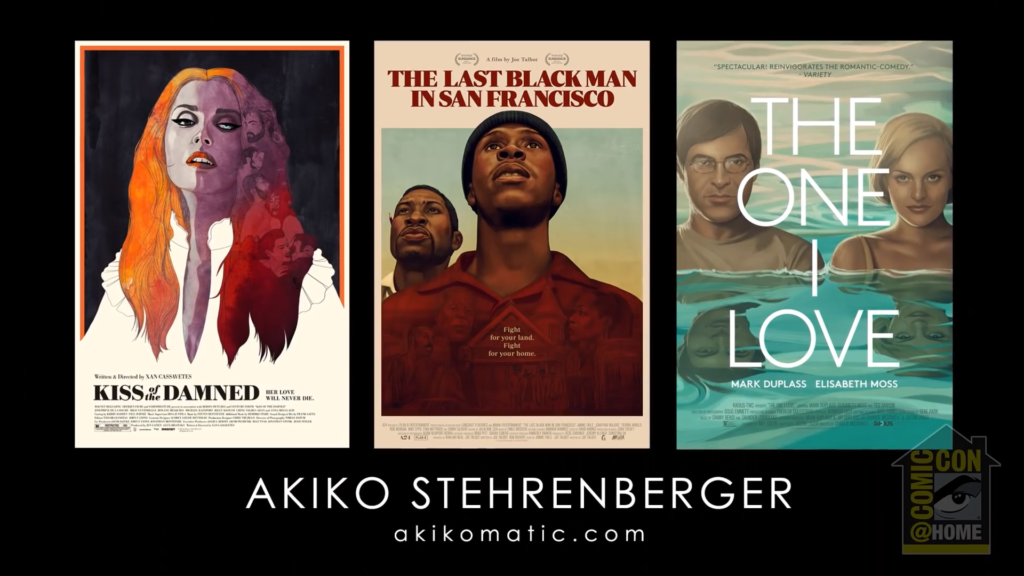 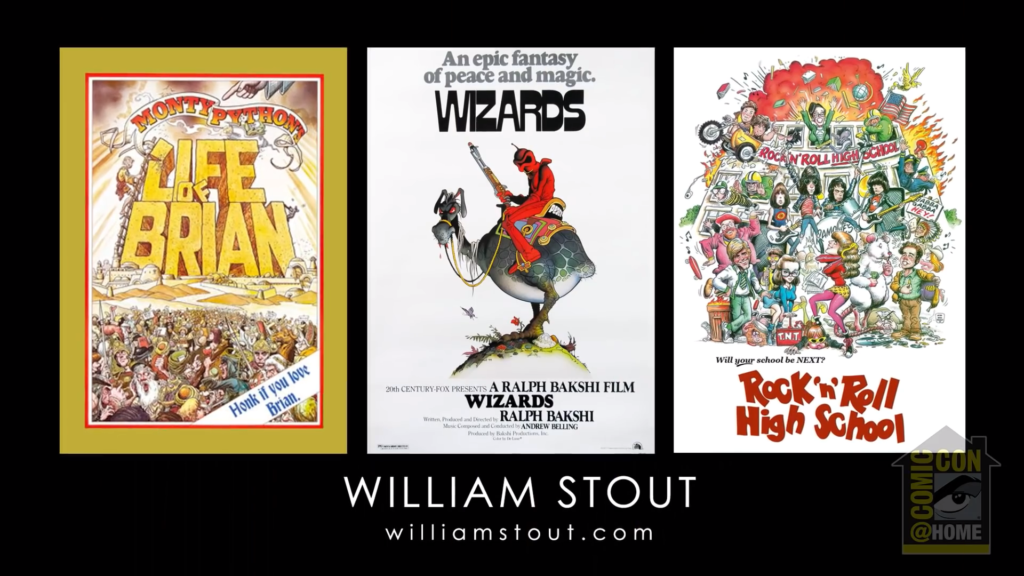 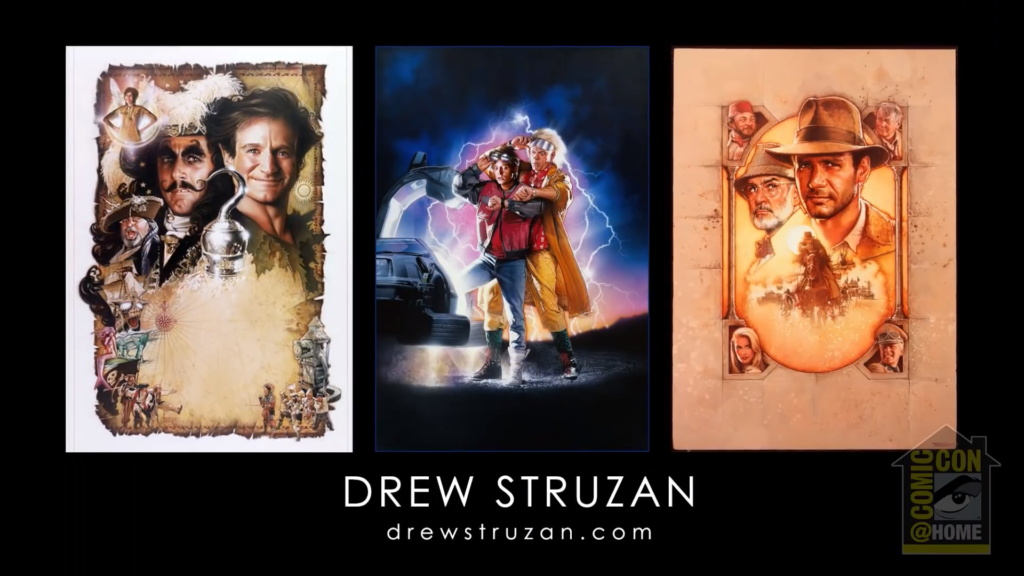 What are some of your favorite movie posters? Do you have any of the posters created by these artists? Have you ever been tricked by a movie poster in that the movie was better or worse than the poster gave off? Let us know in the comments and we will catch you same Nerd-Time, same Nerd-Channel.

If you found this article interesting and want more, you can watch the full panel right HERE.