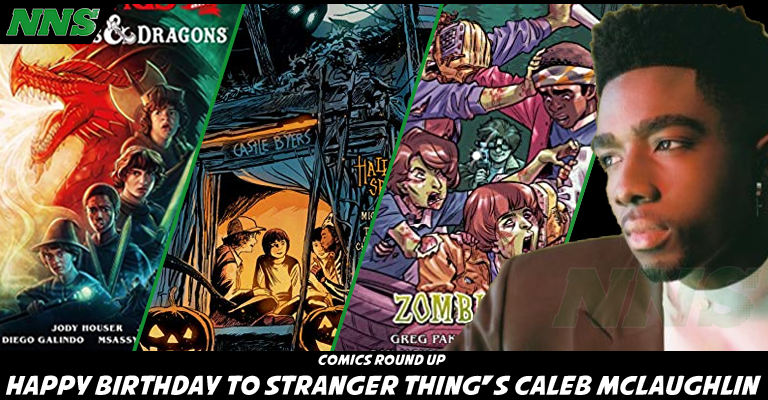 Caleb Reginald McLaughlin was born on October 13, 2001, in Carmel, New York. He studied under Aubrey Lynch, the producer of Lion King, at the Harlem School of the Arts.

His first acting role was in an opera performance of Lost in the Stars in Cooperstown, New York. Additionally, McLaughlin’s starred in the role of Young Simba on Broadway from 2012 through 2015. However, you might know him better from his 2016 role of Lucas Sinclair in Netflix’s Stranger Things.

Since this is the Comics Round Up, we should probably highlight comic books, and what better than books that specialize in showcasing the group and why their friendship is so engaging! 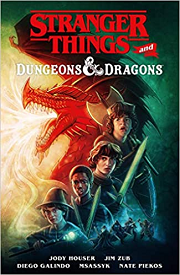 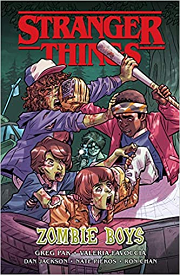 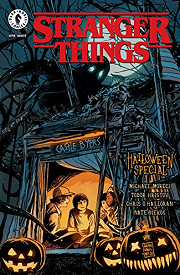