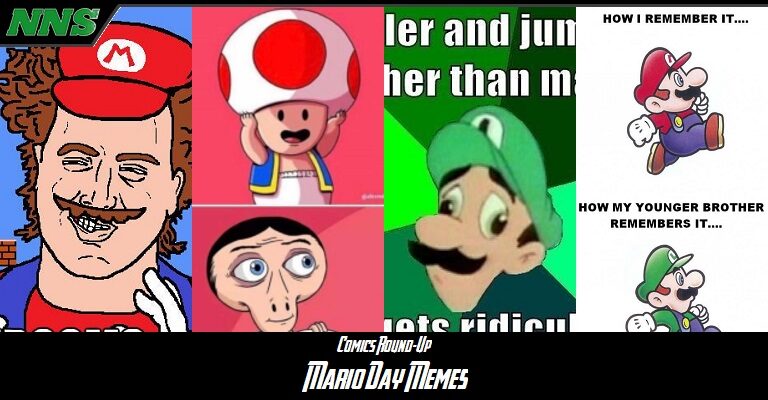 It’s a me! Memes… I mean Mario! Today is Mario Day, because the day when shortened to Mar 10 looks like Mario!

While celebrated for years, it wasn’t made official by the people at Nintendo until 2016 when the company released a video of a costumed Mario walking around the office at Nintendo headquarters. In 2017 they partnered with Facebook to create a frame to the messenger camera, and in 2018 they turned Google Maps into a Mario game!

More recently the day has been a day of Mario game sales on e-stores. This year however, they added Mario to Animal Crossing to give players a little meta fun in an already fun franchise! 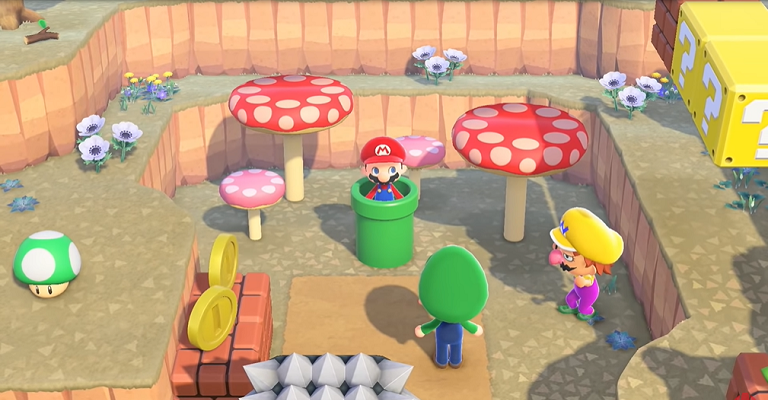 For us, we like to celebrate holidays here at our site with Memes! So for that I surfed all over the internet to bring you my most favorite Mario themed memes to enjoy in a pipe, when eating mushrooms, or just when fixing a toilet!

So jump into Animal Crossing, or pick up your favorite Mario games to celebrate this occasion! See you guys next time!