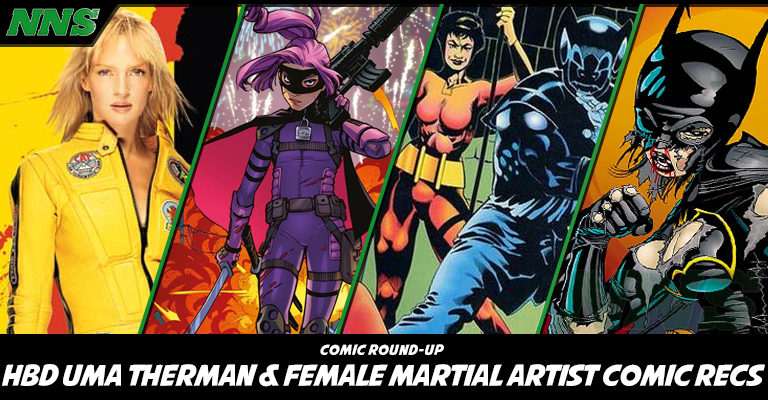 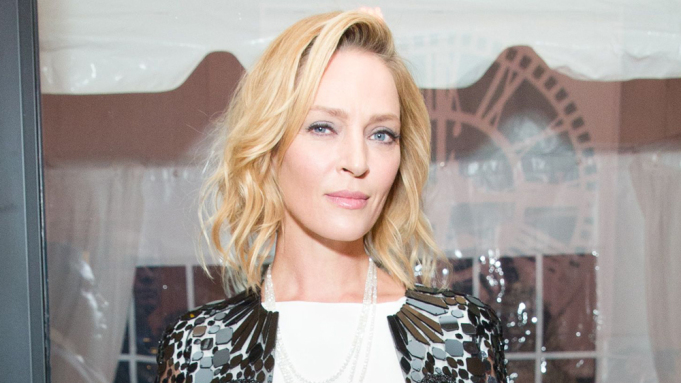 She’s not only an actress in a wide variety of genres ranging from romantic comedies, to dramas, to science fiction, and action to name a few. But she is also a model who has graced many covers including British Vogue.

Going back in time, she was born on this day in Boston, Massachusetts with a Buddhist upbringing and spent a few years in Almora in India. At 15 she began her career as a fashion model. Eventually she found love in acting and dropped out to pursue it as a career.

Therman has been named as one of the sexiest stars in film history by Empire magazine, one of the top 100 movie stars of all time, one of the hottest women of the 21st century by GQ, and even has a song by Fall Out Boy named after her called “Uma Therman”. In addition she has won a few awards and has many nominations. 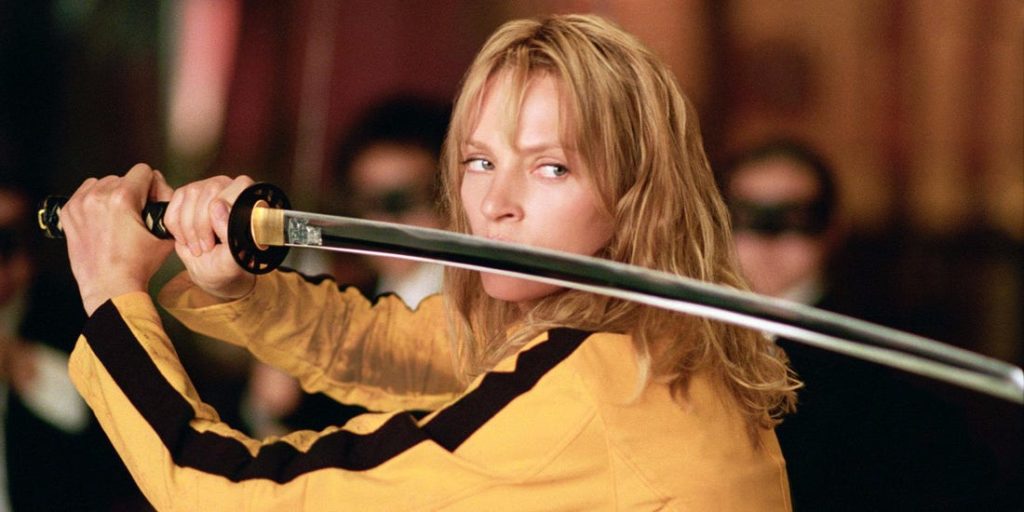 On honor of Thermans birthday, and this being my article relating to comics, I am going to highlight Thermans amazing role as Beatrix from the film Kill Bill: Volume 1 and 2 (rumor has it a 3 is going to be in the works), and I will share with you my very bias favorite female martial artists comic recommendations. 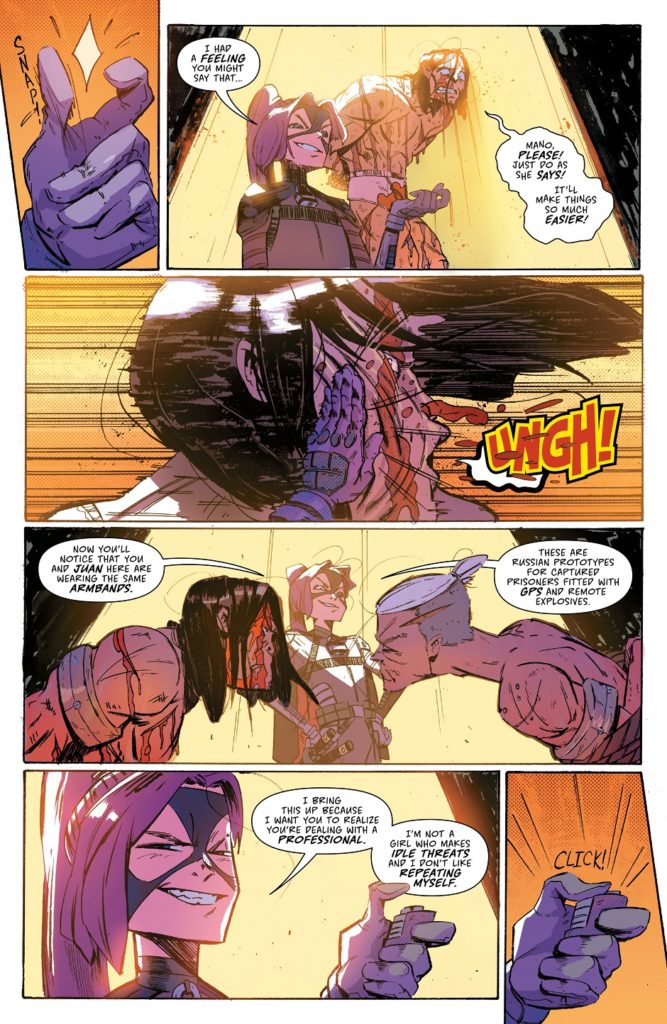 The pint-sized Punisher-meets-Polly-Pocket has left America behind and set off to serve justice around the world. First stop: Colombia. A mother seeking vengeance for the murder of her child enlists Hit-Girl to destroy his killer, but Mindy has bigger plans for Colombia’s most feared hitman. 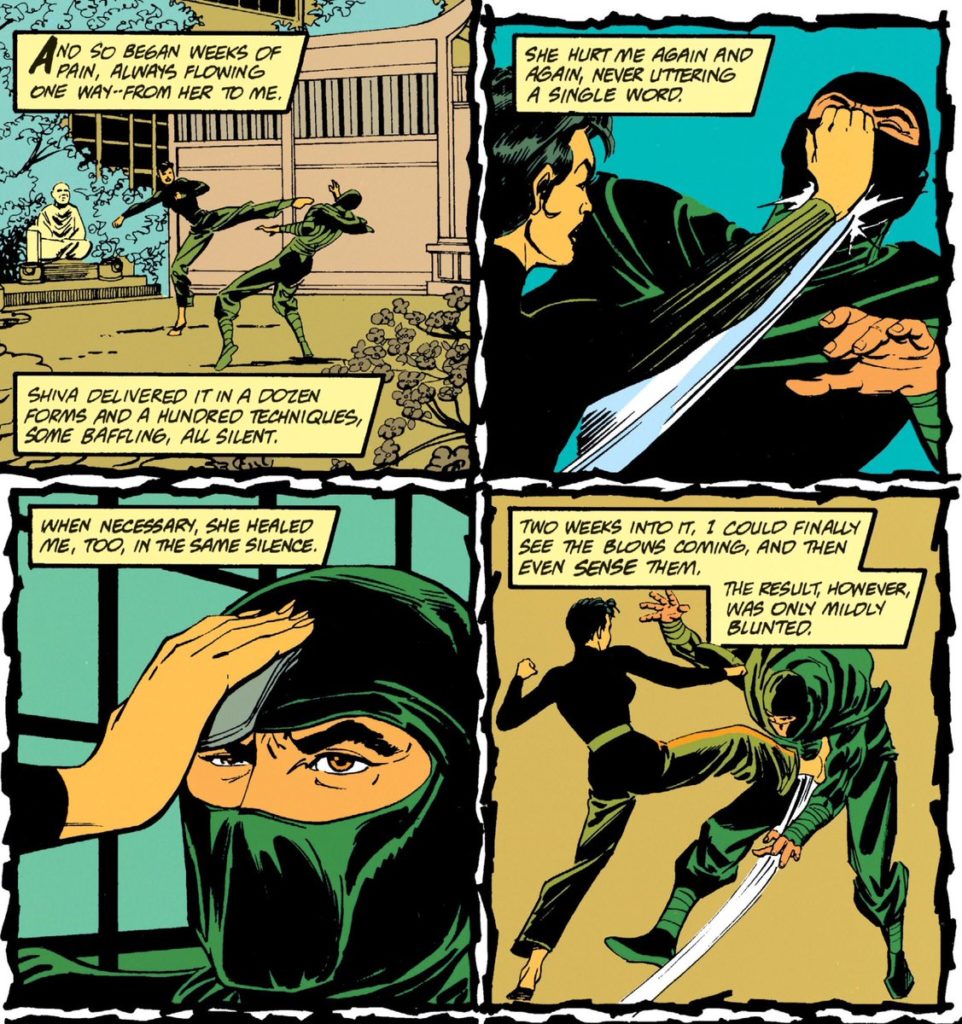 Bruce asks the deadly assassin Lady Shiva to retrain him. Since Bruce had once been the only person capable of surviving a fight with her, he figures that nobody could better prepare him to fight Jean-Paul. Shiva pits Bruce against several expert martial artists after killing their master in what would become Bruce’s disguise, the Mask of Tengu (a bat spirit). Shiva’s caveat is that these attacks will continue indefinitely until Bruce Wayne breaks his solemn vow to never take a life. 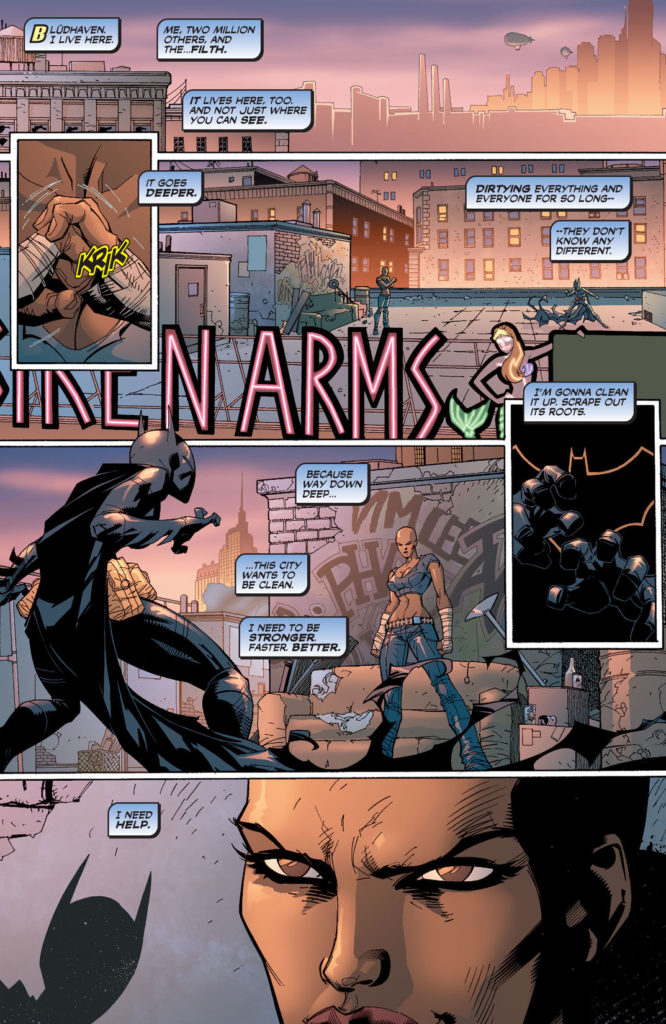 Over the years, Cassandra has been trained by some of the greatest martial artists in comic books. Most notably of these is David Cain, Lady Shiva, Bronze Tiger, Batman, and the League of Assassins. Like her mother, Lady Shiva, Cassandra is able to read body language so well that she can predict her opponents moves before they happen. Batgirl Cassandra Cain has begun anew in Blüdhaven, but she barely has time to unpack before the Penguin, the Brotherhood of Evil, Deathstroke, and the Ravager start coming at her. one after the other.