What house are you? Of course, if you are on NNS, you know exactly what I’m talking about. Let’s talk about the REAL hero of Harry Potter, Harmione Granger of course! Clearly Harry (and Ron, and probably Neville, too) would have died early into Harry Potter and the Philosopher’s Stone had it not been for Hermione Granger.

So you’re probably wondering why we are talking about Hermione. Well, I’m getting there. What we are really here to talk about is Emma Watson because……… 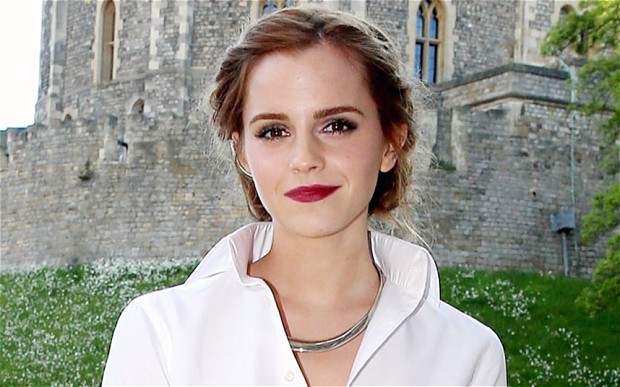 So in light of one of her best roles, we are going to share a few fun facts about her IRL and then a few fun Harry Potter memes!

Now that we know a little more about the actress, let’s now appreciate some of my very bias Harry Potter memes!

So that’s it for now! Let’s wrap this up with the usual questions and tag line…

What house are you? Which is your favorite H.P. book, movie, or meme? What’s your favorite Emma Watson role? What do you think she named her pet hamster? Let us know in the comments and we will catch you next week, same Nerd-Time, same Nerd-Channel!