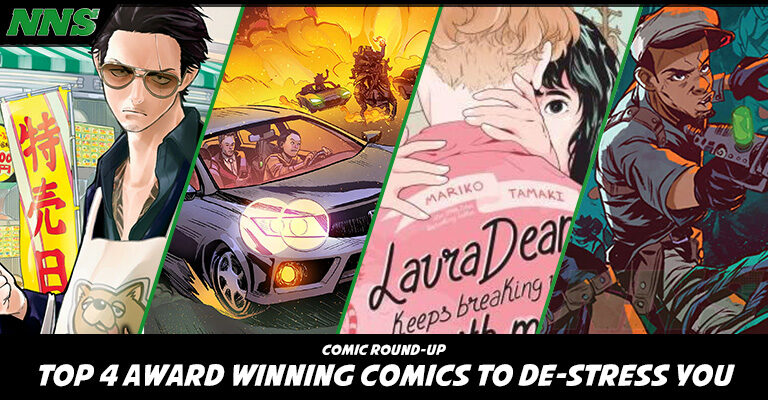 Stressed? No problem, Dr. Lindsay has the thing for you! Today being National Stress Awareness Day, it’s even more reason to take a moment and just take care of yourself. I suggest the comics below to get yourself into another world, another story, another universe and away from the problems in our minds… even if it’s for a few minutes.

DISCLOSURE: Comics can be addictive and cause you to relax and be happy while opening up your imagination to new worlds.

THE WAY OF THE HOUSEHUSBAND

He was the fiercest member of the yakuza, a man who left countless underworld legends in his wake. They called him “the Immortal Dragon.” But one day he walked away from it all to travel another path—the path of the househusband! The curtain rises on this cozy yakuza comedy! 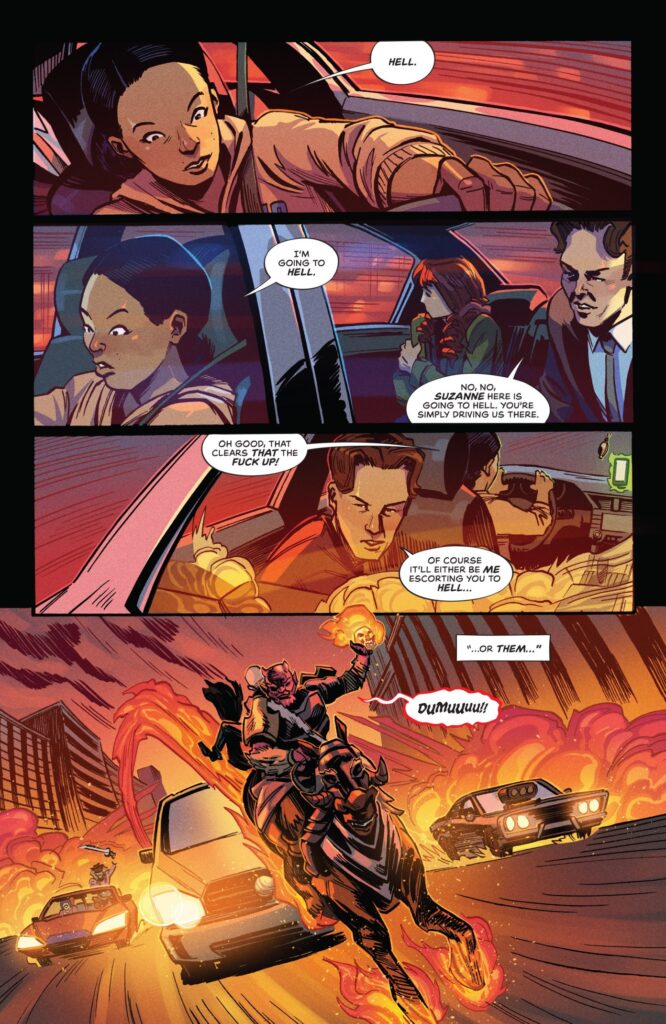 Ride-share driver Janice Chen has enough to deal with, from annoying passengers to overbearing parents. But when she picks up a pair of mysterious passengers who are pursued by otherworldly forces, Janice realizes that her already-terrible day might be headed straight to hell. From CHIP ZDARSKY (Sex Criminals, Daredevil) and JASON LOO (The Pitiful Human-Lizard) comes a new series featuring car chases, demon bounty hunters, and figuring out your place in this world and the next.

LAURA DEAN KEEPS BREAKING UP WITH ME 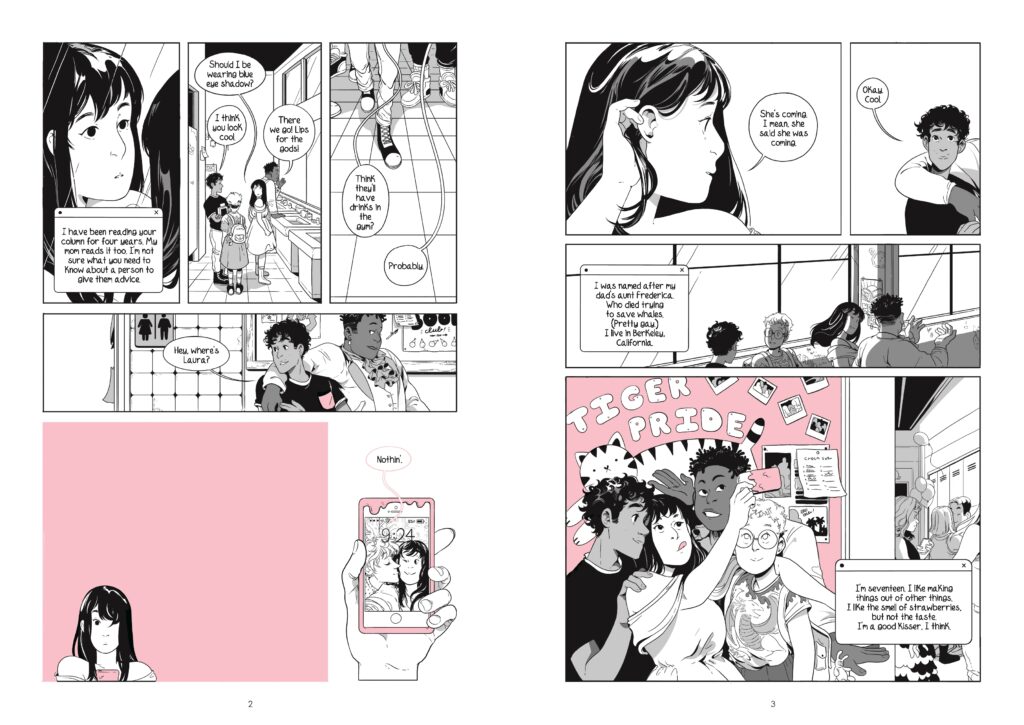 Mariko Tamaki (writer) and Rosemary Valero-O’Connell (illustrator) bring to life a sweet and spirited tale of young love that asks us to consider what happens when we ditch the toxic relationships we crave to embrace the healthy ones we need. 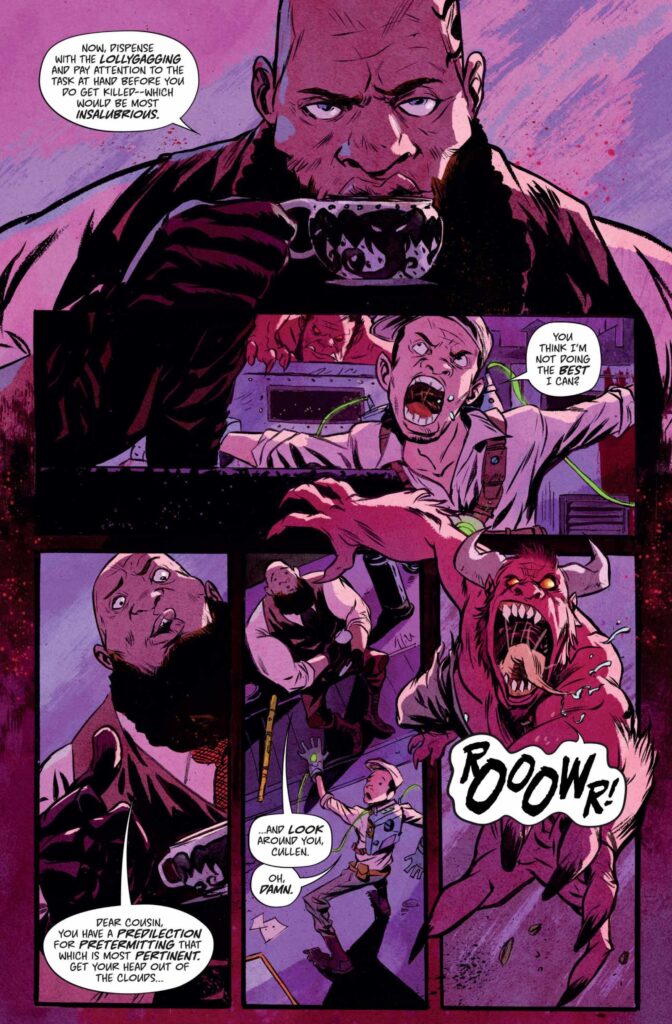 In the 1920s, the Harlem Renaissance is in full swing, and only the Sangerye Family can save New York-and the world-from the supernatural forces threatening to destroy humanity. But the once-great family of monster hunters has been torn apart by tragedies and conflicting moral codes. The Sangerye Family must heal the wounds of the past and move beyond their differences… or sit back and watch a force of unimaginable evil ravage the human race. DAVID F. WALKER and SANFORD GREENE, the creative team of Power Man and Iron Fist, along with indie veteran CHUCK BROWN (Trench Coats, Cigarettes and Shotguns) bring you 24 action-packed pages of monsters, mayhem, and family dysfunction in a brand-new ongoing series.

How do you de-stress? What comics are you currently reading? Do you have any comics to suggest? Let us know in the comments and we will catch you next time, same Nerd-Time, same Nerd-Channel!