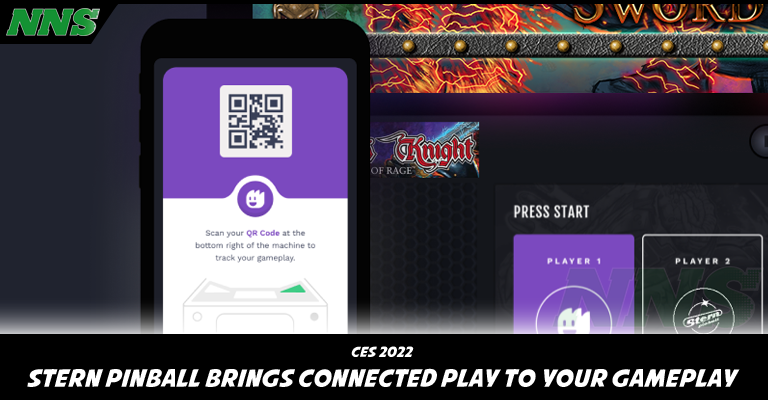 Who doesn’t have a positive memory regarding an arcade outing with a pinball machine? Maybe you visited some of the ever closing pinball museums, or even have your own in your gamer cave. The technology of these devices is ever addicting as it tests your luck and skill with regards to hand-eye coordination. The one thing the device isn’t though is modern.

Video games, businesses, and even arcades seem to have left the tech in the dust as they move onto other forms of entertainment. One can almost not blame them, but why is it that pinball arcades are so very much playable even though the medium hasn’t changed?

When we stopped by the pinball arcade at San Diego Comic Con’s special edition in November, the space was packed solid, not a single machine open.

Stern Pinball, however, isn’t happy with just existing in the space and is bringing Pinball into modern times.

Taking their Insider and All Access rewards programs and turning them digital, with now Insider Connected and All Access Connected, players will be able to connect to the device via QR code, store their history, scores and prior progress in the pinball game.

They have started this process by adding Insider Connected to their Godzilla-themed machine in 2021, and all pinball machines moving forward from that launch will have WIFI connectivity as well as a QR reader for players.

What does this mean for older units though? If you have a Stern Pinball machine that at least has an LCD screen, then it can be connected with an update module that is selling for only $199.99 per machine. This will give your older pinballs access to all of these features.

Businesses and locations can even use the Insider Connected Pro to manage the information and stats from the devices, including the potential of creating rewards, promotions, and even credits for their customers that regularly use their games. 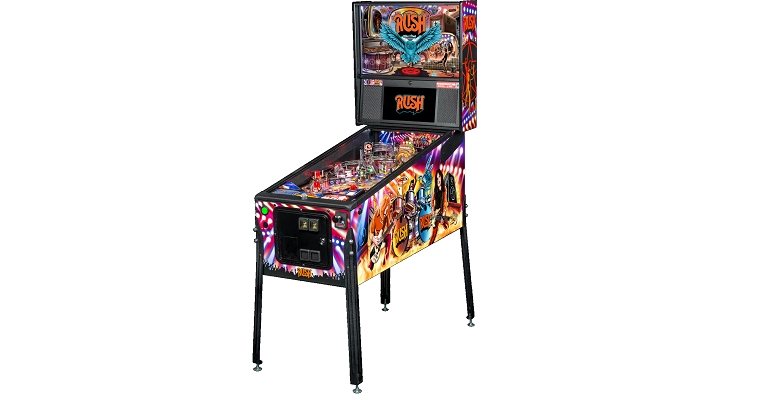 Additionally, Stern wanted to share a new machine coming out, Their collaboration with Rush has produced a unique cabinet that has over 16 songs from the band’s catalog spanning from 1974 all the way until 2012. Additionally, multiple members of the band have contributed their voice to the machine and have worked hand in hand with Stern Pinball to create an experience that is akin to feeling like you are at a Rush concert!

Insider Connected is free and you can sign up for the program Here!