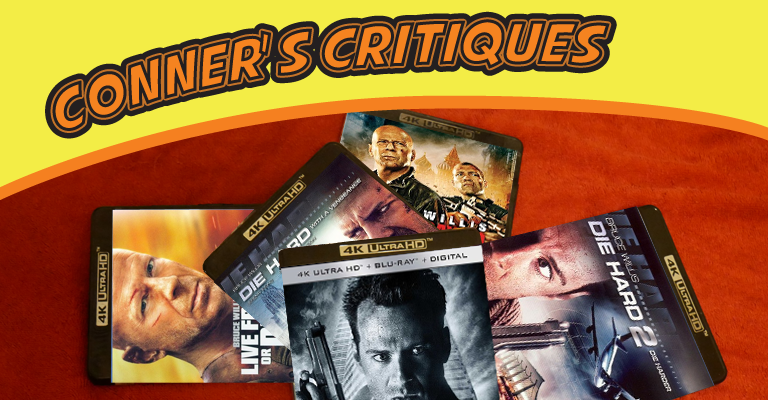 A common argument in the industry these days, is that the world is too full of sequels, that sequels take the place of original content, and as a result stifles creativity and the voice of countless artists around the globe.

It’s for this reason that I decided that I would make my second Industry Introspective Critique, similar to the one I did on if it is possible for a series to have a good final episode.

So without further ado, lets jump into the taboo topic of sequels.

Why Do Studios Make Sequels
There is a very clear reason that studios make sequels, and even reboots for that matter, it’s MONEYStuart Little!

When you look at a successful movie, the studio has a lot of information after having made it. They know how many people saw it, they know how much it cost to make it, they already have a lead that pulled a crowd, and clearly have the rights to the property. When you weigh this against the fact that they have no idea of any of the metrics when they pick up a completely original property, it’s not rocket science why studios make sequels to fan favorites.

It’s not all bad though for a studio to make this clearly monetary choice. Having a pre-planned, more profitable year, can make a studio more open to the idea, and more likely to take a chance on an art house film. Films that wouldn’t normally get made because they don’t see a possibility of a profit.

But sequels are a serious issue, right now, and something has to be the reason for the boom in their existence. 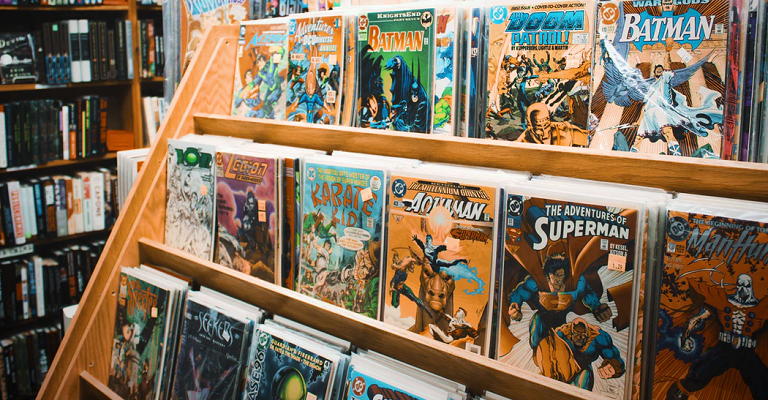 Comic Books Movies Are Catnip For Sequels
So where did this problem begin? Lets take a look at the first time a studio went crazy with sequels. Comic book movies.

The problem of sequels really took root in the movie industry in 1978 when Christopher Reeves took on the mantle of Superman for the self titled series. This franchise lead to the creation of eight different Superman movies, which is insane of an idea! How could an audience keep coming back for 40 years to watch the same character doing the same thing over and over again.

This isn’t a foreign concept though for Comic Book fans, who had loved the character since 1938, over 40 years before the first movie was made, and they continue to read the comic book now over 81 years later.

The serialization of comic book characters into a chapter like story telling of their antics on their big screen is what drove the general public to accept the idea, and the studios to realize the money grab popularity of the idea.

I mean, this problem didn’t exist before that right? It’s not like there was a western hero that was even earlier who had more then eight films. 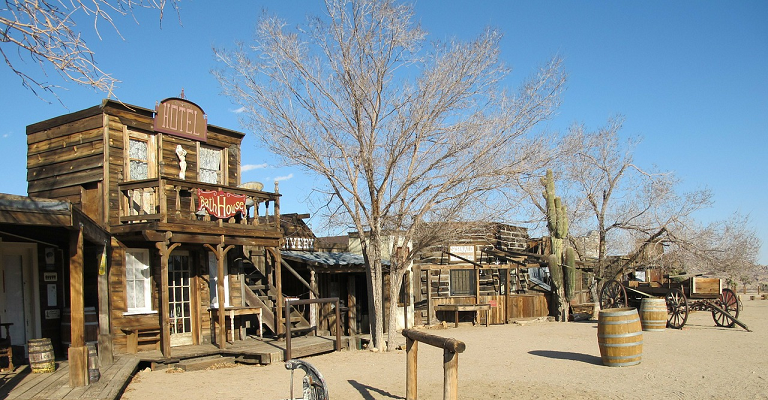 A large majority film companies during the 1960s worked with and across country lines. It was a golden age of film, and there was a lot cross play from different nations in one film. Movies would be filmed in Europe, produced by Italians, with Italian or Spanish staff, and a cast comprised of Italians, Spanish, German and U.S. stars.

The term Spaghetti Western is almost derogatory, having first been stated by a Spanish reporter, and then later used almost exclusively by U.S. critics to differentiate films produced and directed by Italian during this time period.

Spagetti Westerns primarily came to exist starting in the 1960s and continued on through 1978. Over 600 films were made, and a lot of them were sequels or continuations if the original works as long as the audience loved or celebrated them.

One such series that was birthed in this time period was Django, staring Franco Nero. While Franco Nero officially only made two films (Django and Django Strikes Again), there were quite a lot of movies by many different studios, due to loose copyright laws at the time in Italy, with Django, or at the very least capitalizing on the fame of the name to get people into theaters.

That’s over 40 films! With several different actors portraying the role of Django. Take that James Bond! This is only film in the large window that is the history of cinema, but this problem with film making was not only prolific in Spaghetti Westerns, and the films of the past, but also appreciated by fans of the cinema. Remember that before modern television became popular, people would either listen to the radio, or go to a movie theater. But it was clearly Spaghetti Westerns that created the serialization of films right? 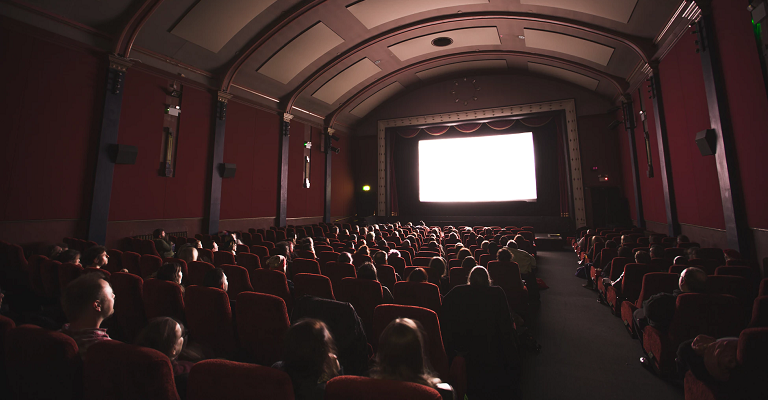 The Birth Of Serial Films
If you want to take it a step further then just sequels, the concept of a repetitive movie has it’s birth in serialized film, a complete product of a needed market.

in the 1900s The concept of sitting on your couch and watching a show wasn’t really a thing. If you wanted to watch a show or movie, you’d have to leave your home and head into town for the movie theater. People were happy to do it, as it was a clear release from their life. However once the film was over, they had to return to their homes, and their day to day lives. It’s reasons like that that lead to a desire for a serialized film world. In the early 20th century it was common place for film to be told in chapters with a new one released every week.

They would focus on cartoons, action, pulp, or westerns (the cheapest to make) and their releases would bring in crowds every week on Saturday for matinees. It was not just common in the US, but in Europe and France as well. France actually had a series that spanned 6 episodes, and then split the 6th episode into two. Take that Harry Potter, The Perils of Pauline beat you to the idea 96 years earlier!

It wasn’t tell the 1920s that Television was even a commercial option for the general public, but still high in price, and with no real content being distributed.

By the 1930s three companies had serials down to a science producing 4-5 serials each a year, at 12-15 episodes a serial. That’s over 180 movies on average. The market was saturated with constant continual characters, whose journey was not yet finished, or locked in a constant cliffhanger.

In the 1940s only 5% of U.S. homes had a television. It wasn’t until the end of World War II and the 1950s did the number of households with televisions raise to over 50%. In the 1950s serialized movies made the move to television in a daily episodic nature and the presence of Serialized movies died in the theater. Not a direct result of the move, but likely a positive for the marketplace, in the 1960s the number of households with televisions ballooned to over 90%! 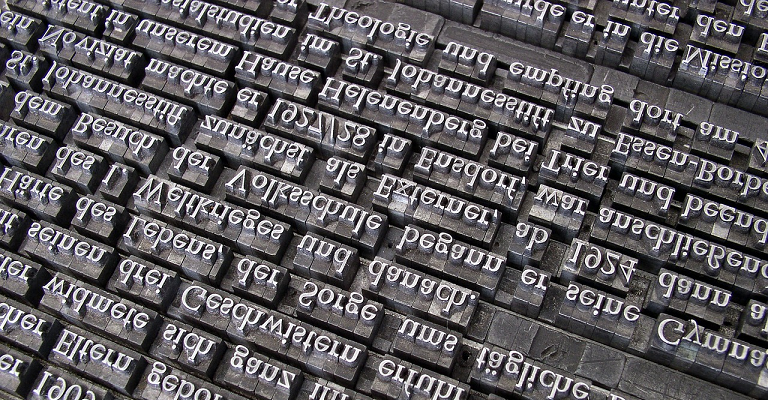 Sequels Are As Old As The Printing Press

If you want to look at the real culprit for sequels and the concept behind it, you can look no further then the printing press.

From novels to pulp magazines, the written word has been plagued with sequels since it was in print… wait… 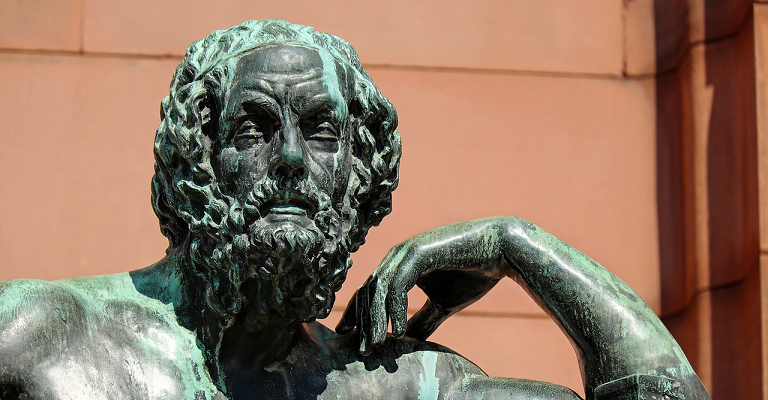 CORRECTION! Sequels Are As Old As the Spoken Word

The Odyssey is a direct sequel to the Iliad, as told by Homer in the 8th Century. Society as a whole has always been a fan of finding out what their characters have been up to, and will always continue to do so.

The concept of sequels being to prevalent is not a new concept. They have been around for as long as people have been creating content, and new content still comes out. If we feel like the market place has become over saturated, then it is our job as consumers to tell the industry that by controlling what we pay for and support.

Sequels only are popular or are made because they are safe bets. If we as a public decide that they aren’t literal printing money, then the studios will course correct. However, as history shows, it’s unlikely that it will be the case. Generally speaking if a character exists and is well loved by an audience, they wont balk at the idea of seeing 40+ movies that in at least some small way star or reference their favorite character, regardless if the character is played by the same actor.

As a whole though, lets cool it with attacking the concept of sequels and a serialized story.