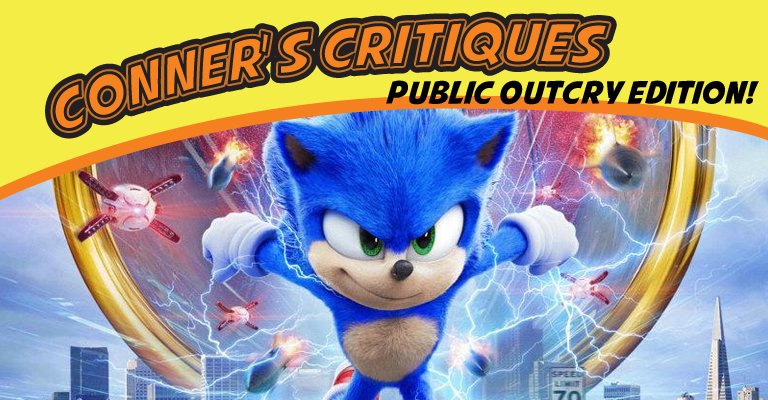 No, not the license holders, or the original content creators. Surely those are the owners, and you wouldn’t be able to produce anything without their permission.

Those people usually are easy to please. I’m actually talking about the figurative owners.

In this day in age, taking a property that has existed for more then a half decade will likely have a fan base. The fans of that base usually have already thought in their head about how they would want this content created, in most likely any format available. Hell they might throw a fit, because when they thought of the movie years back, they saw the main character being played by Val Kilmer, and they can’t stand that you cast a different actor in the roll. Forget the fact that the character is being presented as a 12 year old in the film. Val Kilmer has range! 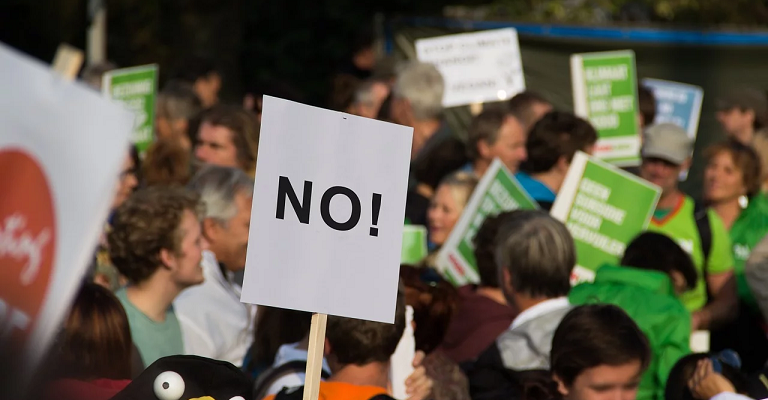 It’s hard though, you want fans to have ownership to a degree, but once it reaches a toxic level, then it becomes more detrimental then positive.

One of the most famous fan fits in recent years was Heath Ledger performing the role of Joker. People had a real problem with it, and while it was a hyper deviation from some of the smooth and reserved performances of prior actors. 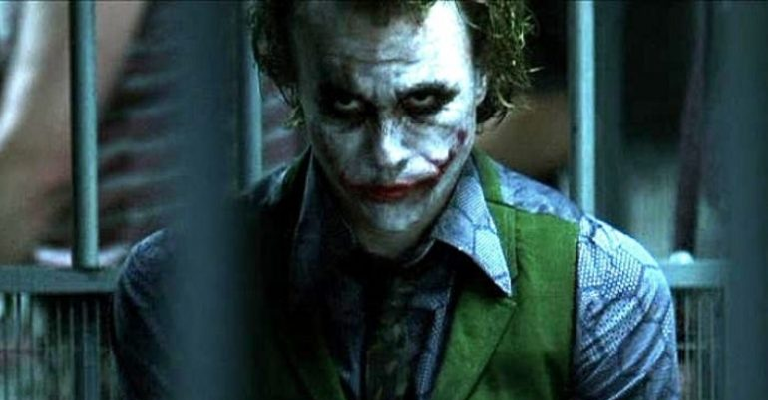 DC, Warner Bros, and Christopher Nolan has faith in the work, something that they saw in their vision that the fans did not see. The fans ultimately were wrong, as Heath Ledger gave one of the best performances of the role in live action, receiving a posthumous award and even being cited by Joaquin Phoenix as a great inspiration for his performance. It’s hard to know when looking at a work that the fans will love what you are doing, especially with they are yelling for something to change.

I will say there were so many people involved who were fans themselves of the source material, so it isn’t the form, but

Constantine comes to mind. When people found out that Keanu Reeves was going to play John Constantine, there was an uproar. He was nothing like the source material. John Constantine in the Vertigo print is blond and English. This wasn’t current Keanu, who is well loved. This is Matrix Keanu, who was liked, but not so welcome received as a god among actors. It’s probably because people didn’t know he was the living representation of Dorian Gray yet. 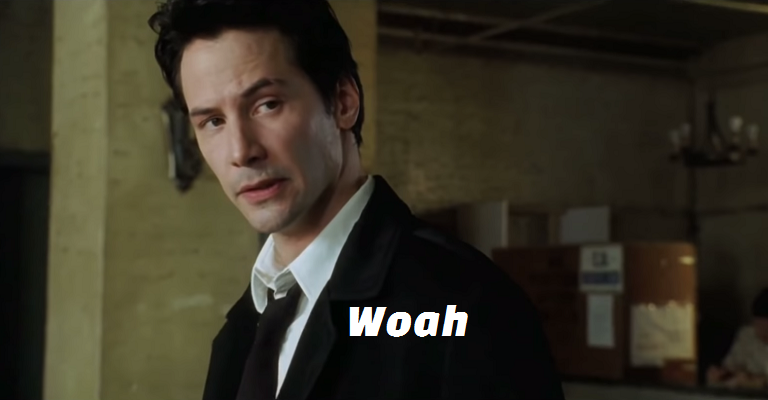 The movie was panned originally, and it was confirmed in it’s presentation, that this was not an exact representation of the comic book version, and more of a redesign to fit the story that the writer and director wanted to tell.

I will say though, that while this didn’t work out at the time, age has made the move stand out, and it is still a fun watch, regarded by many as a cult classic. Additionally, the DC comics did give a shout out to Keanu. When showcasing the multiverse of Constantine(s), Keanu’s version was hidden among the sea of faces.

Fans of Star Trek specifically threw a fit when the second reboot Star Trek film ended up being, as “predicted”, a rehash of Wrath of Khan. In all fairness though, it probably wouldn’t have been as horrible if they hadn’t specifically told fans that it was not a retelling of Wrath of Khan. But, we will save the topic of Studios lying to news and fans in another article. 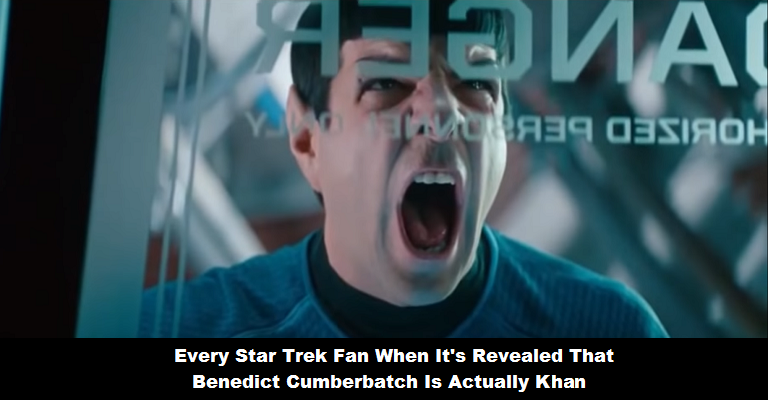 So when the writers of the third film decided to take the complaints to heart, and write a full and original story for the movie, they did so banking on the idea that the fans would be there to support them. They succeeded in making a solid film, with a good sci-fi storyline. But the Damage of the backlash had already hit, and no matter the promises and reviews of the film, the fans just did not show up to the theaters and it’s box office returns were not as predicted.

Again this might have been a result of their prior lying. It’s hard to believe “No this is a new story,” when the last movie they said, “Benedict Cumberbatch is not Khan,” and they were completely and provable lying. 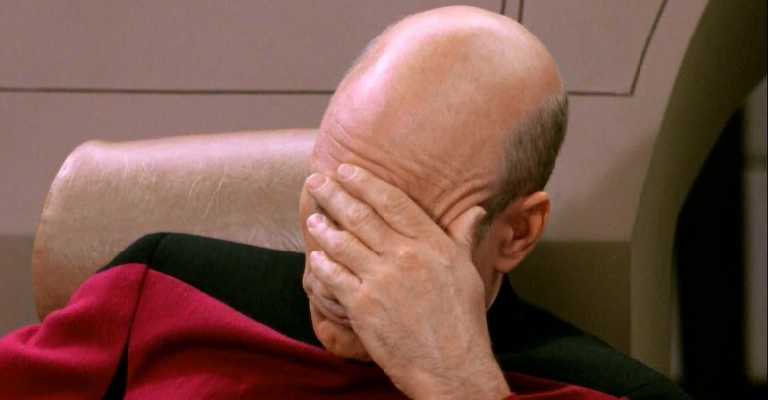 Fan Outrages That We Will See Results For Shorly

Ghostbusters hate was an interesting thing in the past years. The franchise was re-booted, with a whole-y female cast, and a male secretary. It was an okay villain, with an highly skilled group of actors. The only critizim I have for the film to be honest, is that the movie broke the ration of humor verses seriousness. 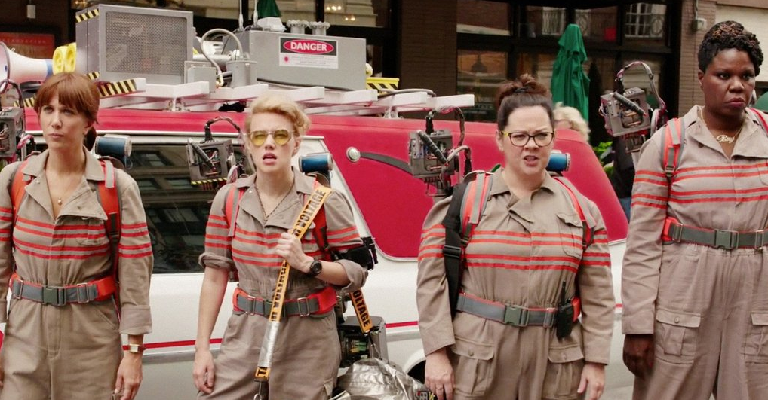 While there was a lot of humor in the original two movies, the movie still had sincere actions from the cast, and even a couple realistic light body horror scenes. It felt a little off having the whole movie be a three stooges routine, but I didn’t hate the film.

Other fans did not agree.

The backlash has caused the next film in the line to be a soft restore to the original series, eluding to the grandson of one of the main characters finding his Ghostbuster grandpa’s equipment.

I can’t guarantee that this will be a good movie, but they definitely are playing up more drama to give a heavier story, but they might be going to heavy for the original ratio. We will have to wait to see if they can pull it off. 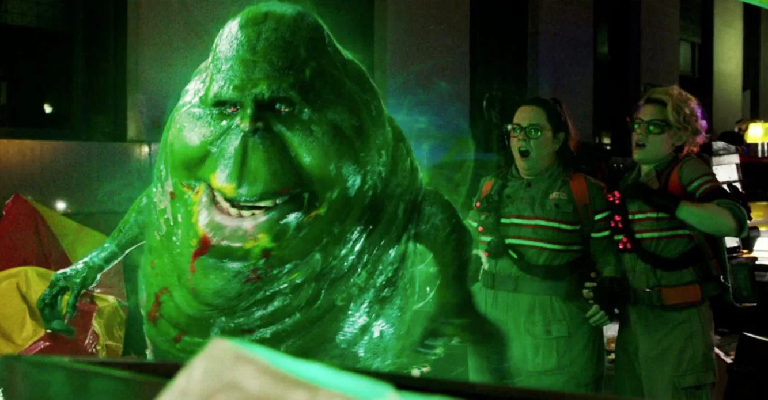 While the prior example is clearly something that fits this bill, one of the most recent and powerful signs of public outcry changing games is Sonic. The first showings of Sonic were so disliked by the general public, that there was non-stop attacks from the fans. 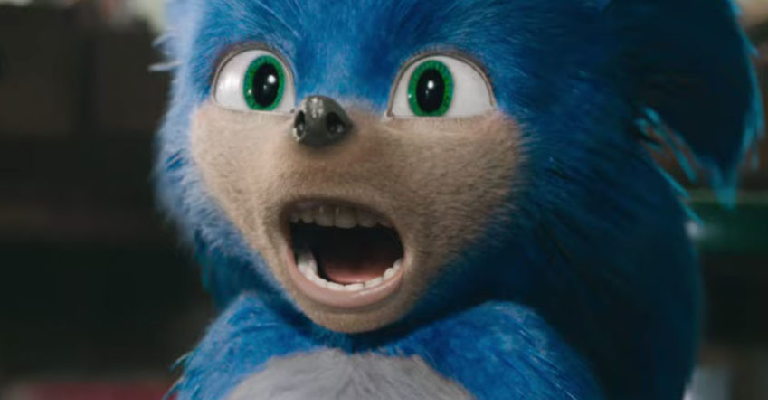 As a direct of this backlash, the company went back to the drawing board and remade the character drastically back to a more Sega Genesis loyal version. 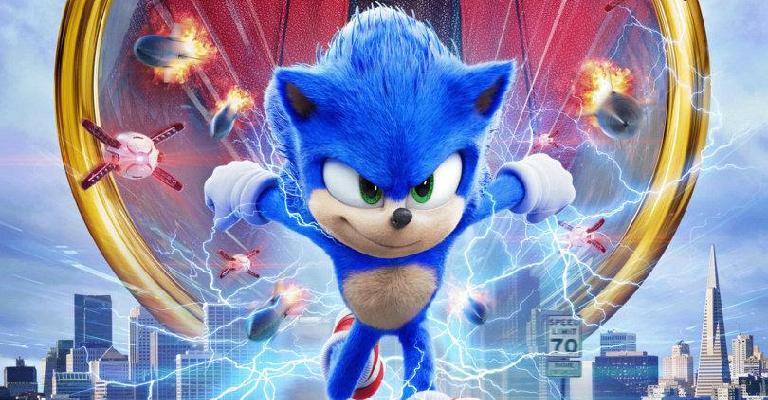 That being said, while they caved to the fans, only the box office will show whether this change was well worth the high cost. Some fans were going to see this movie no matter what. It was Sonic, and Sonic fans are loyal, even when trash talking baby teeth Sonic.

This change though did cause a weird result though, that is going to be very questionable in the face of profits. Some fans preferred the original version, and are upset the company backed down.

A larger group doesn’t believe that the horror show version was ever planned, and the company used the backlash to drum up attention and advertising toward the project. Whether that directly effects the ticket sales, we’ll have to wait and see.

What Does It All Mean?

Is it worth it for a company to cave to fan outcry? Should you change a whole movie on initial response?

That’s a tough one. There is no right answer. All I can say though, is that if you do change the movie, there is no guarantee the crowds who complained will come. Like Christopher Nolan, it might be best to stick to your guns, if you believe that you have a solid piece that hits the target, and hope that once people see the trailer, that they agree.

Even if it doesn’t do well in theaters, at least if it’s good it might become a cult classic once it hits home retail?