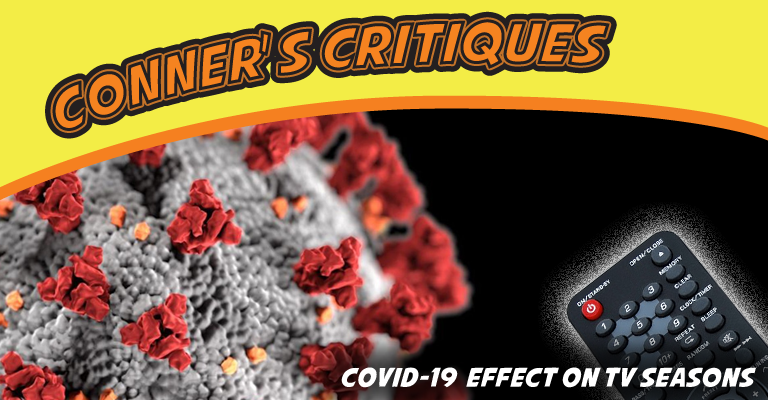 All across the entertainment world the pandemic has shaped, collapsed, and impacted movies, streaming services, theaters, and television seasons.

As a result of this, television series have been affected, and have been forced to cut seasons short, conclude without conclusions, and look to unique formats in an attempt to complete a series.

But, if you are older then ten years old, you might remember something like this happening to your favorite shows before.

Back in 2007 there was a Writer’s Strike so that people in the industry would get the proper pay, and treatment in the industry. As a part of this strike, if you were a part of the union, you were not allowed to write on existing content. Shows were starved, of scripts and shows had to shut down earlier then intended.

Breaking Bad had originally planned to have Walter White become Heisenberg by the end of the first season, but the strike forced that to be portrayed in the next season. 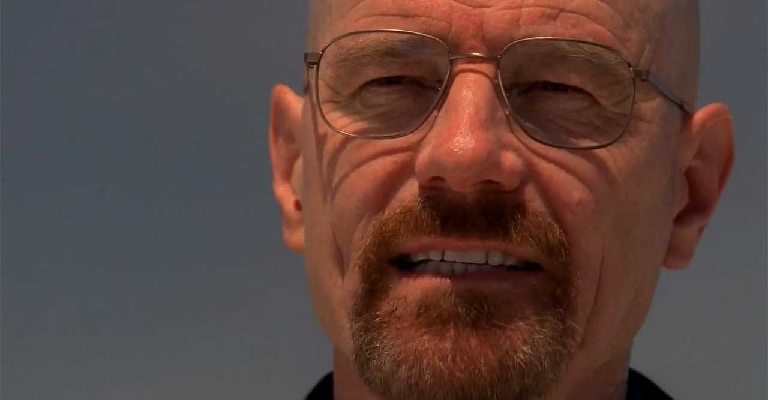 Heroes was cut in the middle of their second season, and were forced to rethink the way in which they would proceed forward when they returned.

Pushing Daisies had just gotten approval for a full 22 episode run of their first season, but then the strike prevented them from doing so. Luckily the writers created a conclusive story with the 7 episodes they received in their initial contract.

Even more shows were pushed into a corner, and shows without writers were able to fill in the void causing a further growth of reality TV. While the event clearly affected shows, the industry recovered, and shows for the most part were able to come back after the conclusion of the strike and pick back up.

One of the benefits of the writer’s strike, that we will likely see here, was while they couldn’t write for existing content, they were able to create new content. One of which was the awesome and amazing “Dr. Horrible’s Sing-Along Blog”. Gosh I wonder what Joss Whedon is writing right now in isolation! 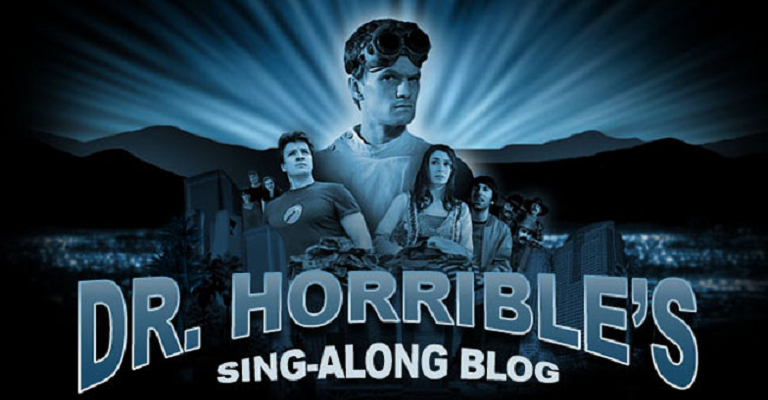 While entertainment-wise we are struggling, we are likely to see a large explosion of new content as a result.

Will My Favorite Show Be Cancelled?

It’s not a guarantee that they wont or will. The problem with long gaps of time is that contracts expire, actors have other commitments, studios get nervous, and fans lose interest.

Additionally fan bases can be negatively impacted by the hold point that series have to wait in. Take for instance the Heroes sitation we talked about prior. The second series was a slow start to a more major story, but after the fact the show cut off before the ramp up caused the audience to be upset at the story, and forced a complete re-direction of the show in the “third” season. However the show limped forward forever marred by that situation until it was ultimately cancelled for ratings.

So the question here is more about the fact that your shows may be cancelled as a result of this situation if it prolongs or if the holding point they are left on is unfortunately not beneficial, similar to Heroes.

That being said, no show has specifically announced that they were cancelled as a result of COVID-19.

What Solutions Exist For To Solve The Issue?

Shows like The Flash and Superstore have simply cut off their seasons early, missing a couple episodes. Other shows like the Disney shows have decided that while they have not completed the seasons they have to stream half the seasons because their customers are looking forward to the content. This of course will cause large break mid seasons for the shows.

Network shows like the new season of Fargo have not aired yet, or finished filming, so they are going to adjust their release dates for when they can complete them.

NBC’s Blacklist however had an interesting idea for their final episode of the season, by animating the episode, and having the actors voice act the role, they were able to complete the season without leaving a lackluster conclusion, and meeting their traditional cliffhanger that fans expect from the show. 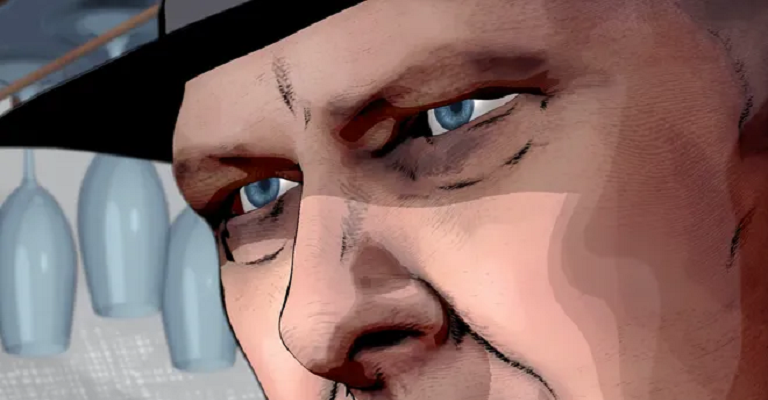 In the past shows like Pushing Daisies, which we talked about earlier, did their best to consider their options and plan accordingly. With their shows conclusion they already had most of the scenes to finish off the series in the last months leading to the conclusion with limited notice of their series cancellation.

When Will Shows Go Back To Creating?

That’s a loaded question unfortunately, it’s hard to socially distance scenes of fighting, or intimacies. Many series already have planned return to film dates, but consider their filming options limited. I addition, all these plans are under the idea that the pandemic will be continuing a downward trend. If the pandemic suffers a resurgence, then shows breaks and halts will be prolonged.

The good news however, is animated and digital shows that don’t require in person work, and can be done in home studios or sterile environments will not be affected in the same way as physical shows.

We have seen a direct result of this, with radio drama shows like “Escape From Virtual Island” which is available on Audible for free with Audible’s subscription service. You can find it, and it’s sample Here. 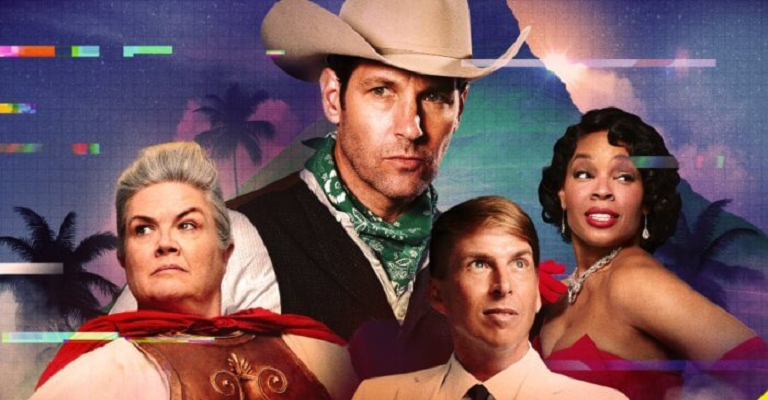