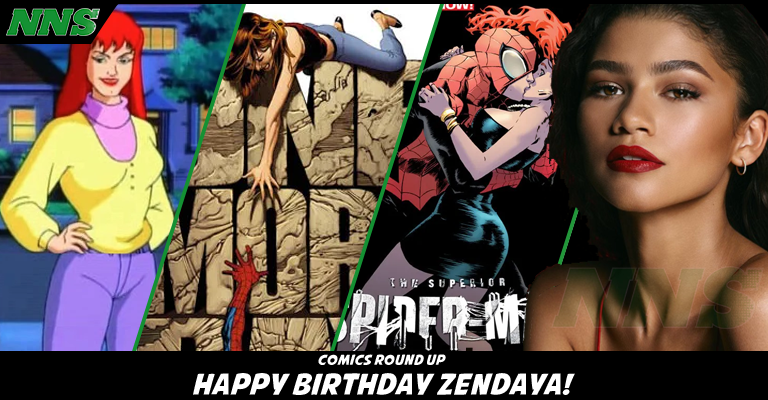 Today is Zendaya’s birthday, and she turns the very young age of 25! In celebration of her birthday, we wanted to dive a little into her past, her accomplishments and then talk a bit about her MCU character Mary Jane.

Having been born in Oakland, California, Zendaya started acting early in plays in her hometown until landing the Disney show Shake It Up at 14. She started that show with Bella Thorne, who… has had a couple of controversies in her own career. Zendaya has come a long way, but is definitely talented in the craft, here is a list of interesting facts:

Now onto the comics stuff. Mary Jane was never Peter’s first love. However, an unfortunate neck-snapping incident changed all of that. With the death of Gwen Stacy, Peter finally finds love once again with the most iconic of his relationships, Mary Jane. Though their relationship is usually what is thought of when people talk about Spider-Man’s love interest, it’s never really been easy. Even moments of joy and happiness are bookended with tragic events. From deaths to world reshaping events, their relationship has been through the wringer more years than Zendaya has been alive!

Here are a couple of our favorite stories of the web-slinger and Mary Jane’s relationship!

Zendaya will return in Spider-Man: No Way Home alongside Tom Holland.