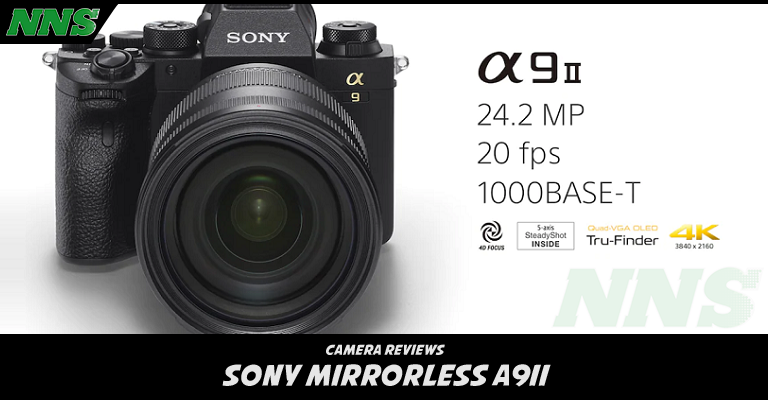 Sony recently announced an updated version of their flagship powerhouse, the a9. Fans of the previous model will remember being thrown by such specs as the innovative, game-changing, stacked CMOS sensor with integral memory, which reduced noise and achieved a truly awe-inspiring level of speed that most consumers would just find excessive for most purposes. The AI-based real time focus and eye-tracking, along with the huge number of phase-detection AF points was also impressive at launch.

If you thought that was crazy, wait until you see the new kid in town!

Specs rundown:
Okay, so the specs haven’t changed a ton. There were a few meaningful tweaks that will definitely improve the experiences of some of those who complained in the community about the a9 capping out at 5fps on the mechanical shutter. 10fps allows certain photographers the ability to work better under certain conditions, like in places that use strobe lighting or those crazy obnoxious, definitely broken please just replace them so I can not die from a seizure, flickering florescents.

The a9ii can now match the a7Riv in IBIS, screen quality and responsiveness, the inclusion of the MI Shoe Digital Audio Interface, and resistance to environmentals.

The body has a slightly deeper grip, thicker buttons, and a joystick with more texture than previous models of the alpha series, and finally a lock for the exposure dial! As a result of the new ergonomic features and weatherproofing, the body is a bit more thicc. It’s a full 3oz heavier, and a couple millimeters fatter. Longer and wider, rather. 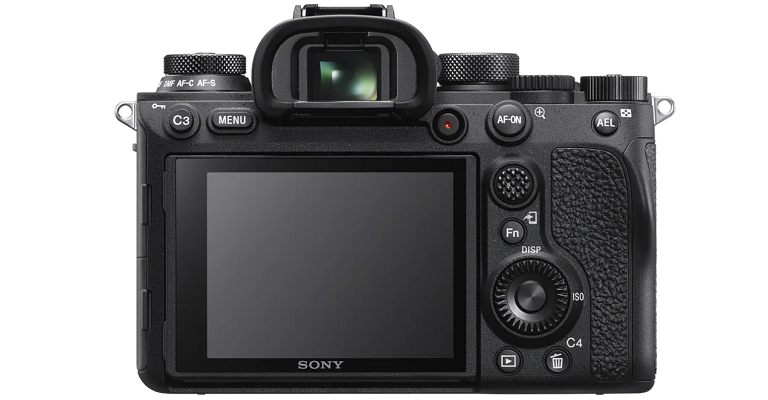 Sony also upgraded the image processor to allow for improvements in AF features and AI. Sony claims to have tweaked the algorithm for the tracking functions to be more accurate and reliable for things like bees, race cars, or babies.

The a9ii also has a fantastically upgraded connectivity setup, with the inclusion of …wait for it… an ethernet port! Yes, now we can finally connect directly to a LAN for immediate transfer to FTPs. “Wait, the a9 already had that!” you say. But was it a gigabit? Could it handle encrypted networks? Now it can! This is a huge win for sports photographers or photographers who work for a tech-savvy Bridezilla. Also included in the connectivity improvements is a 3.2 USB-C port. 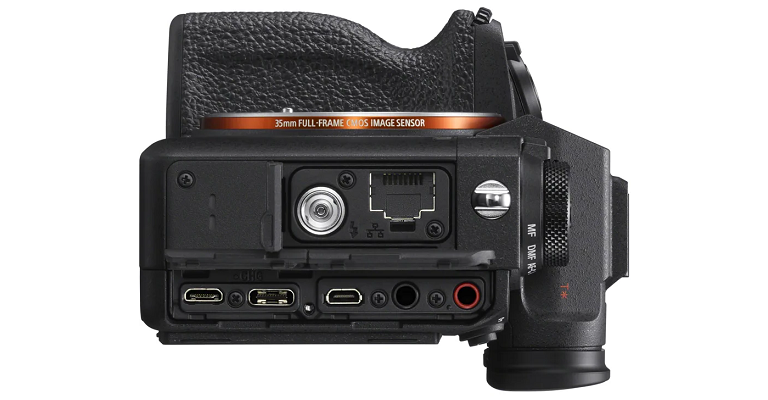 Another interesting addition was the voice memo function. Photographers who rely on notes for articles but don’t always have the ability, time, or attention span to get out a notepad and pen, or try to open the voice recorder app in their phone, or –perish the thought!– try to dictate with Siri’s voice to text feature, will shout with joy as they can now record brief messages that are attached to individual photos or a series of shots.

My final take:
Sony made a valiant effort, but fell short in a lot of fields. With the caveat that this is still an incredible camera, and is capable of wonders, I feel like Sony needs to take a good, hard look at what the competition is doing. SD cards are fine, and still standard, but if you’re going out of your way to make a camera that can dominate the market in things like speed, connectivity, and AF, why drop the ball on dumb things like memory cards? It feels like Sony continues to be behind in storage devices. First the ridiculous Pro Duo and only one memory card supporting UHS-II, and now ignoring the clearly superior options available? It’s the same problem with a different name. Sony is concentrating too hard on themselves and not looking to the competition. This is how you end up with a factory full of unsold products.

For a premium price, it should hit the premium marks. If you’re Sony loyal, this is still top of the line. If you need voice memos like I do, you’re gonna find this camera a blessing. The other options are a Canon 1DX or Nikon D5, and they’re fairly comparable in most specs, with Sony offering a lower price point. But the true test will be reliability. We already know that the Canon and Nikon alternatives can perform in the worst conditions. DSLRs are on the way out and mirrorless is here to stay.

Can Sony hold up against the competition? I absolutely think they’re more than capable of it. The real question is are they willing to try?

What do you think? Let me know in the comments.