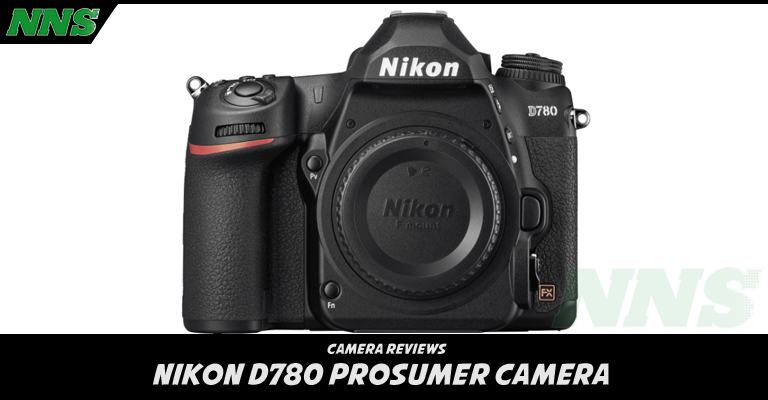 Nikon brought a whole bunch of awesome tech to CES 2020, including a couple new camera bodies and some pretty amazing telephoto lenses. Today we’re going to take a look at Nikon‘s new full-frame DSLR, the D780.

With the D750 passing its 5 year anniversary not too long ago, Nikon’s upgraded body offers photo enthusiasts a great option to see some of the newest features in the digital imaging world without breaking the bank. And the D780 has a lot of those new features to offer, while also giving a nice boost to existing specs, like autofocus. Let’s just jump right in:

One of the first things I noticed while playing with the D780 was the way the autofocus works. It still has a 51-point AF module, but that module now has twice the performance thanks to its 180k pixel metering sensor. The tracking showed a marked improvement, sticking on a subject with a higher level of accuracy, compared to other models, thanks to phase detection. Users of the mirrorless Nikon(s) will be familiar with this on-sensor addition, but it’s pretty new to the DSLR models. Because it’s not on a mirrorless body, though, the AF does need to be actively cancelled through live view, which is a bit clunky.

Video enthusiasts will be excited to have 4k at 30fps, which also gives the option for 1080 at 120fps. A significant improvement from its predecessor. Pair this with the highly-customizable buttons and the better AF, and you have a video camera with little competition.

As far as imaging, the 24MP sensor’s upgrades, like the dual-gain design, allow for better ISO performance. You’ll be able to get better clarity and noise reduction from a higher ISO than previously seen. You’ll also notice the shutter speed is twice as fast as the D750, and the tilt screen is now a touch screen. 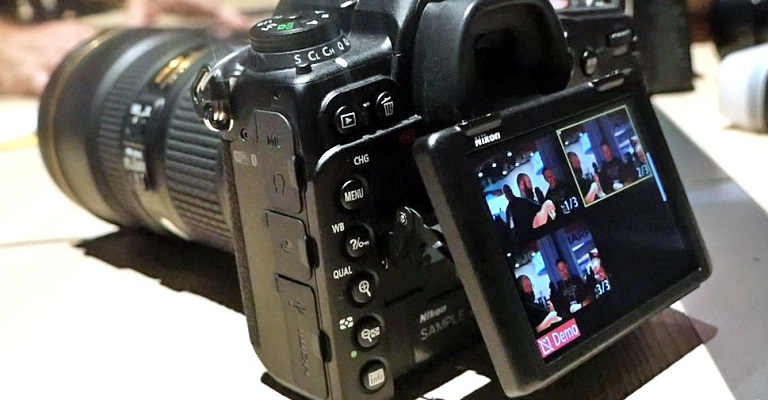 My final take:
Nikon did a great job on improving on the D750 in the parts that needed improving, but did little else with the new Prosumer DSLR. The AF tracking system from the Z6 and AI from the D5 were beautiful additions that many budding photo professionals will be bound to enjoy. The dual memory card slots and a battery that can add another thousand or so shots before death will result in cheers.

For those who need a DSLR and can’t stand mirrorless, this is ultimately a huge win. For those of us going toward the mirrorless technology, the D780 seems to be like a bigger, bulkier Z6.

What are your thoughts on the new D780 from Nikon? Let me know in the comments!