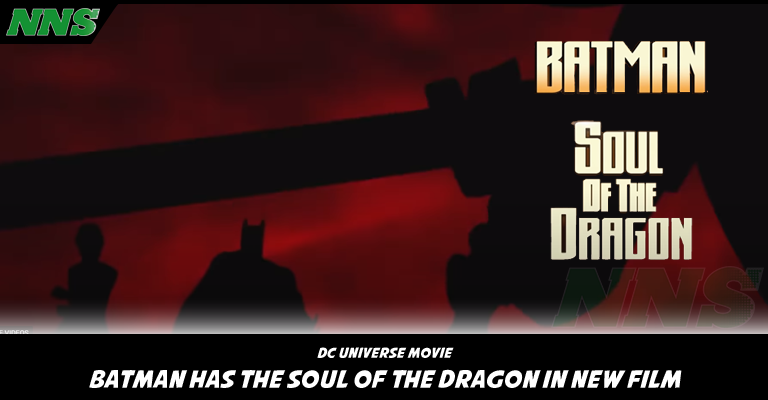 This all-new original tale in the Batman storyline tells an Elseworlds tale of Bruce Wayne living in the 1970s.

In this film Bruce Wayne can’t seem to escape his past, however, his mentor O-Sensei, voiced by James Hong, helps him enlist the help of three other of his students, Richard Dragon, voiced by Mark Dacascos, Lady Shiva, voiced by Kelly Hu, and Bronze Tiger, voiced by Michael Jai White, to combat this menace.

Bruce Wayne/Batman’s cowl will be taken up in this film by David Giuntoli, who many might know from his amazing performance in the TV series Grimm.

Warning for families, this is a more adult Batman tale, with an R rating, due to violence, so it might not be acceptable for your children.