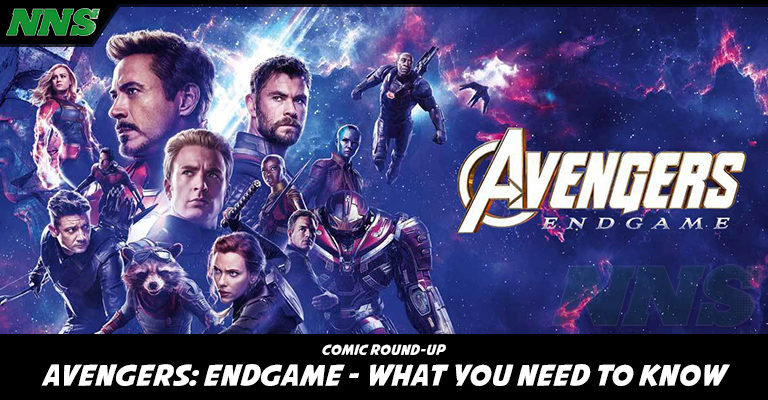 This week, Marvel is putting out one of their most highly sought after movies. That’s right! Avengers: Endgame. So many people were excited to see this movie, that it has actually crashed so many online ticketing systems due to pre-sale. Endgame is actually the fourth Avengers movie. Starting with Marvel’s The Avengers in 2012, then Avengers: Age of Ultron in 2015, then Avengers: Infinity War in 2018, and a very quick one year release turnaround for now Avengers: Endgame in 2019. 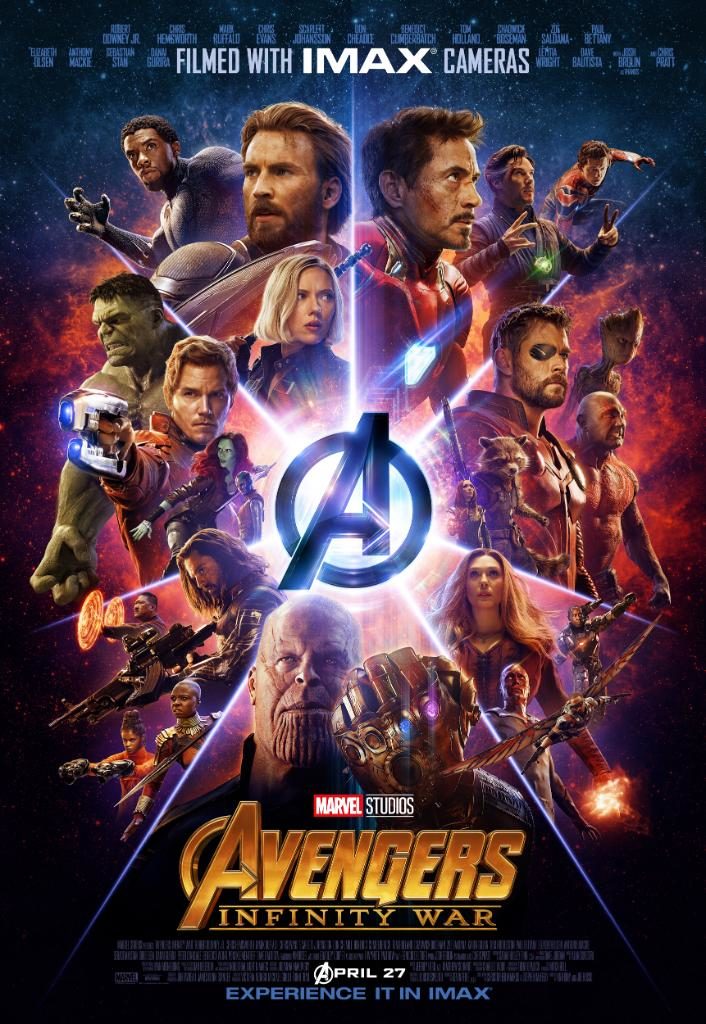 Worldwide box office gross of all the 21 current Marvel Cinematic Universe (MCU) movies actually has Avengers: Infinity Wars at the top with $2,048,359,754. Second to that is Marvel’s The Avengers at $1,518,812,988, and third to that is… Avengers: Age of Ultron! That is right. The 3 top MCU worldwide grossing box office sales are all Avenger movies! So we can only imagine how big Endgame will be. I know what you are wondering, what is the next top grossing worldwide box office MCU movie? Black Panther at $1,346,913,161.

Anyway, you don’t really need to watch all 21 previous MCU movies to follow what’s going to happen in Endgame. But for those super fans out there, the previous movies all have hints and elements in them leading to the Infinity Gauntlet and Thanos. We will NOT go into all of that because it’s so extensive that I just don’t have time for that. So let’s have a super short baseline recap of the past Avenger’s movies and what to possibly expect for this next one. So just in case… 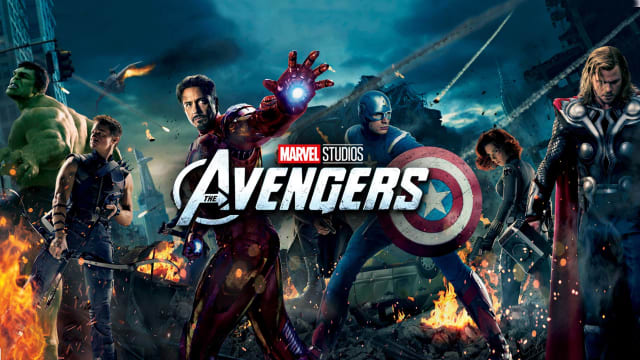 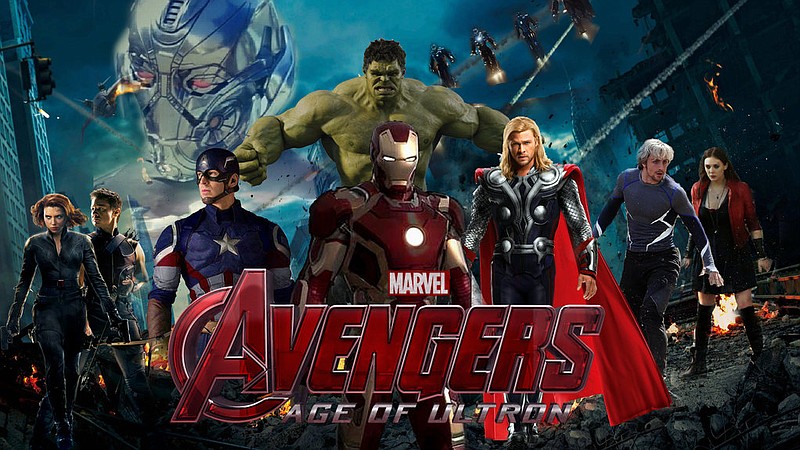 When Tony Stark jump-starts a dormant peacekeeping program, things go terribly awry, forcing him, Thor, the Incredible Hulk and the rest of the Avengers to reassemble. As the fate of Earth hangs in the balance, the team is put to the ultimate test as they battle Ultron, a technological terror hell-bent on human extinction. Along the way, they encounter two mysterious and powerful newcomers, Pietro and Wanda Maximoff. 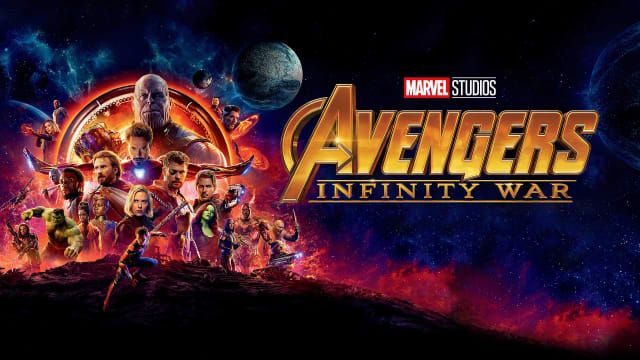 As the Avengers and their allies have continued to protect the world from threats too large for any one hero to handle, a new danger has emerged from the cosmic shadows: Thanos. A despot of intergalactic infamy, his goal is to collect all six Infinity Stones, artifacts of unimaginable power, and use them to inflict his twisted will on all of reality. Everything the Avengers have fought for has led up to this moment, the fate of Earth and existence has never been more uncertain.

Adrift in space with no food or water, Tony Stark sends a message to Pepper Potts as his oxygen supply starts to dwindle. Meanwhile, the remaining Avengers — Thor, Black Widow, Captain America and Bruce Banner — must figure out a way to bring back their vanquished allies for an epic showdown with Thanos — the evil demigod who decimated the planet and the universe.

A few things we can expect or are rumors in this movie:

So there you have it, a quick overview of the past Avengers movies and the newest one coming out this week, some fun facts, stats, and rumors. Are you going to watch Endgame? What’s your favorite MCU movie so far? How excited are you for Captain Marvel in this movie? Who do you think is gone for good? Let us know and share any fun Avengers memes in the comments!