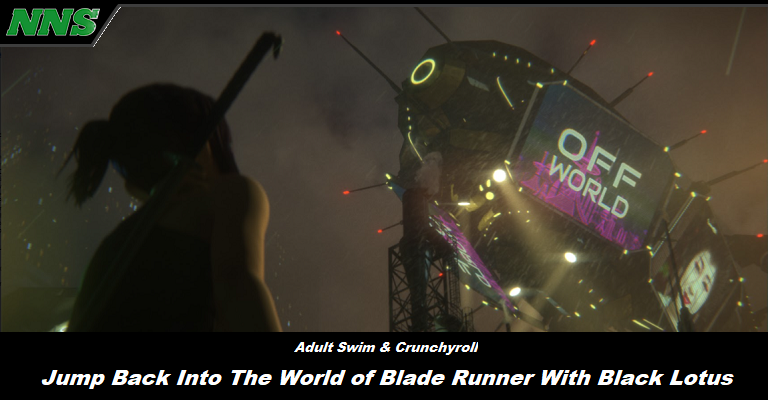 Now they’ve released the cast of this new project of theirs!

Adult Swim will air the English language version on Toonami while Crunchyroll will showcase the series in Japanese with subtitles on it’s streaming platform.

Watch the panel Here on the 23rd!